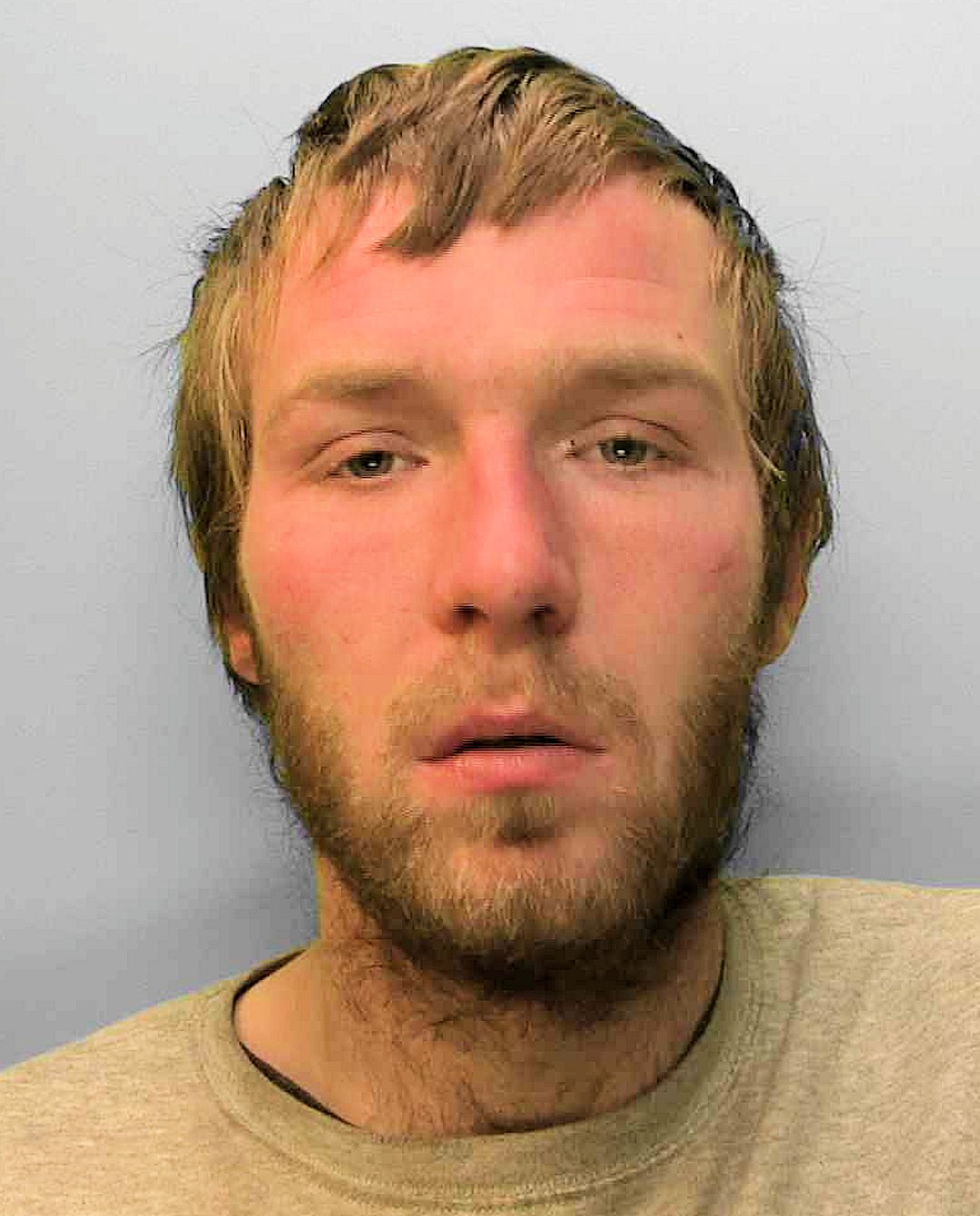 A persistent beggar has been jailed for four months for repeatedly breaching an order forbidding him from asking for money in Brighton city centre.

Edward Pengilly, 28, has been in and out of Brighton Magistrates Court since he was 22 – and on every occasion has given an address of no fixed abode.

After a string of convictions for begging, he was given a criminal behaviour order in 24 September, 2018, banning him from begging anywhere in Brighton and Hove, from loitering in a specified area of the city centre and requiring him to seek help for his drug addiction.

But despite this, he carried on being hauled into court for begging at spots around the city.

Community orders and suspended sentences also seemed to have no effect and finally, on 28 October, magistrates decided to give him an 18-week spell in prison.

Chair of the bench John Stanbridge told Pengilly he was being jailed this time because of his serious record of previous similar offending and because he committed the most recent offences while subject to a suspended sentence order.

“We have a strong partnership approach in Brighton and Hove. All agencies work with individual members of the street community to address their underlying issues and offer support with understanding of the vulnerabilities involved.

“However, where an individual is not engaging with the support on offer, and is engaging in criminality, then using police powers may be the most appropriate course of action.

“We rarely criminalise someone purely for begging and will try to use a host of other ways to deal with individuals. There are a large number of agencies working together in Brighton and Hove to support the homeless and street communities and to direct them to these agencies is always our initial approach.

“Our first and primary aim is always to get the individual to engage with services to improve their welfare and reduce the likelihood that they will commit criminal offences.

“However, where there is criminality and anti-social behaviour that impacts upon our community, as in the case of Edward Pengilly, we will take robust action.

“Where the individual is not engaging with the support on offer and there is criminality or persistent anti-social behaviour, the partnership approach can be adjusted to use the police powers.

“Our strategy, to work closely with partners to provide the best service possible for the street community and the city, will continue.”

Although the bulk of his previous convictions are for begging, Pengilly, who has also been known as Edward Willis, has also been convicted of threatening behaviour and assaulting a police officer.

not handing over a can of alcohol to police on 4 November, 2015 in North Street and threatening behaviour – fined £40 for each charge, under name Edward Willis

begging at the Old Ship Hotel in Kings Road twice on 1 September and on 3 September, 2018 – three £50 fines and a criminal behaviour order for two years from 24 September banning him from begging in Brighton and Hove, and sitting or loitering in a specified area of the city centre. Also required to engage with drug rehab worker.

begging in Grand Parade, on 4 October, in breach of order – fined £80

begging in Kings Road, Brighton on 7 July, 2019, in Bartholomew Square, Brighton on 3 July 2019 in breach of order – two week sentence suspended for 2 months for each offence, previous suspended sentence changed to eight weeks for 18 months.

begging in Kings Road on 20 and 21 September and 26 October, 2019 and Western Road on 22 October, 2019 in breach of the order – eight weeks concurrent for each breach. Previous suspended sentences of eight and two weeks implemented consecutively, bringing total jail time to 18 weeks.