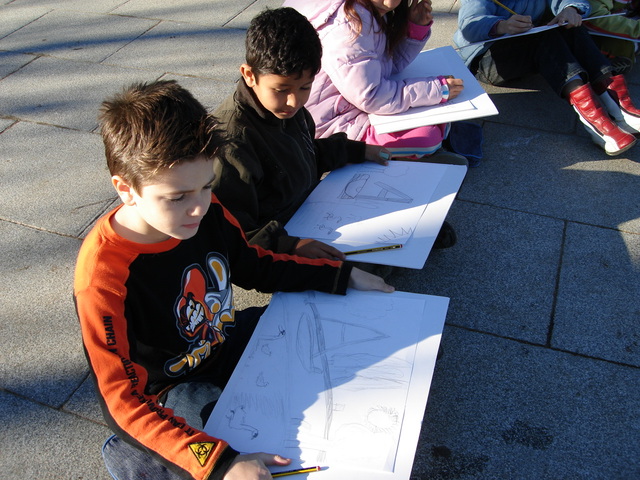 Parents will be given the chance to question council officers on plan to cut the number of children at four primary schools in Hove and Portslade.

Falling birthrates and families moving away mean there is now less demand for places at schools across the city, with places at other schools cut in recent years.

The current plans are to permanently reduce the number of children being admitted to the following schools:

The meeting dates and times are:

The proposed changes have been prompted by falling numbers of children needing primary school places now and in the coming years. Demand for places is predicted to fall in future years at all four schools.

The meetings are part of a consultation Brighton and Hove City Council is carrying out on school admissions. This has to happen whenever changes to admissions are planned.

No other changes to the city’s school admissions system have been proposed. The proposals gained cross party support when put forward at committee.

The chair of the council’s children, young people and skills committee, Councillor John Allcock, said: “We are committed to making sure none of our schools have to close.

“With primary age pupil numbers falling, reducing admissions numbers at some of our schools is the only way to avoid closures.

“We have been in close dialogue with all the schools affected, and I know they understand the issues facing the city as a whole.

“We believe the proposals are not just necessary, but also in the best long-term interests of the four schools affected. We appreciate the change could be challenging for the schools but we also recognise their success, as shown by all being rated Good by Ofsted.”

You can give your views via the council’s website if you can’t make it to the public meetings. The closing date for responses is 6 January.

The children, young people and skills committee will consider a report on the admissions consultation at its meeting on 13 January.

By law changes need to be agreed 18 months in advance, so the changes being consulted on would come into effect in September 2021.