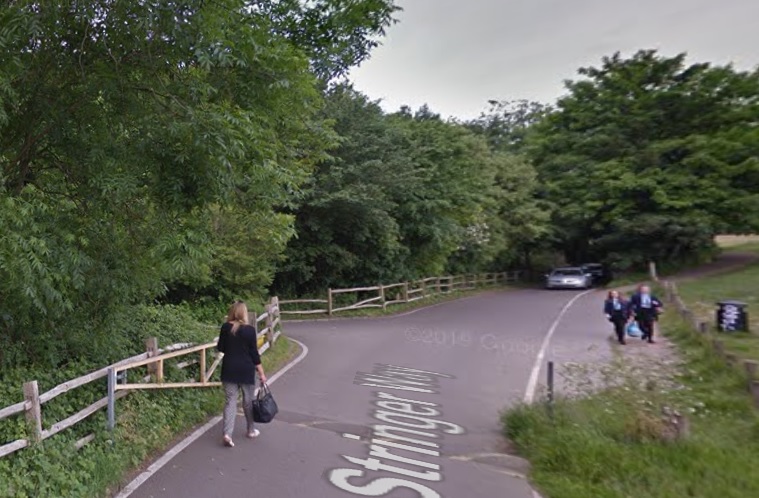 A Brighton school wants to fence off its site to prevent strangers – or even terrorists – being able to get in.

Dorothy Stringer says that students from other schools and other members of the public have often come into the school – sometimes looking for pupils “with violent intent”.

Its open site also means that the school playing fields are often used as a shortcut by members of the public, some of whom even pop in to use the student loos.

Drivers use the school site to avoid parking restrictions, and dog walkers use the playing fields, which means PE staff have to sweep it for dog mess before lessons.

When the school is closed, the site is used by people drinking and taking drugs – and the buildings as practice for parkour, with “numerous incidents of youths on the roofs jumping between buildings”.

It has submitted a planning application to erect a fence on the border of its site along the western section of Stringer Way and across the path leading to the school from Loder Road.

In a covering letter to Brighton and Hove City Council’s planning committee, former headteacher Richard Bradford said: “We are an open site with multiple doors into multiple buildings none of which have any security closures.

“The only solution is therefore to properly fence and gate the site so we can keep students safe in the day and then also secure the site at night.

“We manage this as best we can and are vigilant throughout the day but despite this there have
been multiple incidents which make clear that we cannot guarantee safety of students on the site.

“Without secure gates anyone can drive a car onto the site – this puts students’ safety at risk every day. It also makes us vulnerable to a vehicle crash terrorist threat.

“The funding is now available to secure the site and we cannot afford to miss this opportunity – if we do so and there is a major incident because the site is not secure this would be unacceptable.”

The proposed mesh anti-climb fences would be 2m high and would include sliding vehicle gates and pedestrian gates.

The fences will be paid for using money from the city council which is linked to the school taking in more year seven students in recent bulge years where it was oversubscribed.

The lack of site security has been cited by Ofsted and in council safeguarding reports.