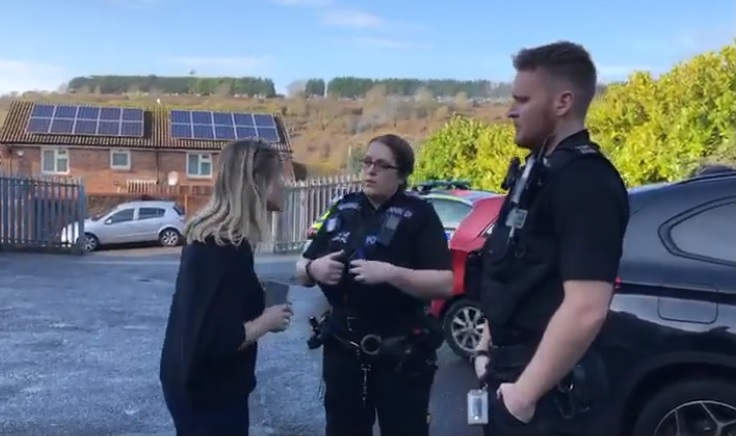 Police were called after campaigners attempted to shut down a meeting needed to sell the Valley Social Club for council housing.

The Whitehawk and Manor Farm Community Association, which owns the Whitehawk Way community centre, called a meeting to vote on its dissolution ahead of its proposed sale to Brighton and Hove City Council which wants to build houses and new community space on the site.

Demonstrators interrupted the meeting minutes after it started to hold a vote of no confidence.

The trustees told the meeting the vote was invalid because none of those present were members of the association.

But residents said that the trustees never asked members to renew after the club’s bar was closed in 2012, and that the centre has been allowed to go into decline.

When police arrived, they persuaded the demonstrators to leave the building and the trustees then voted to dissolve the association. 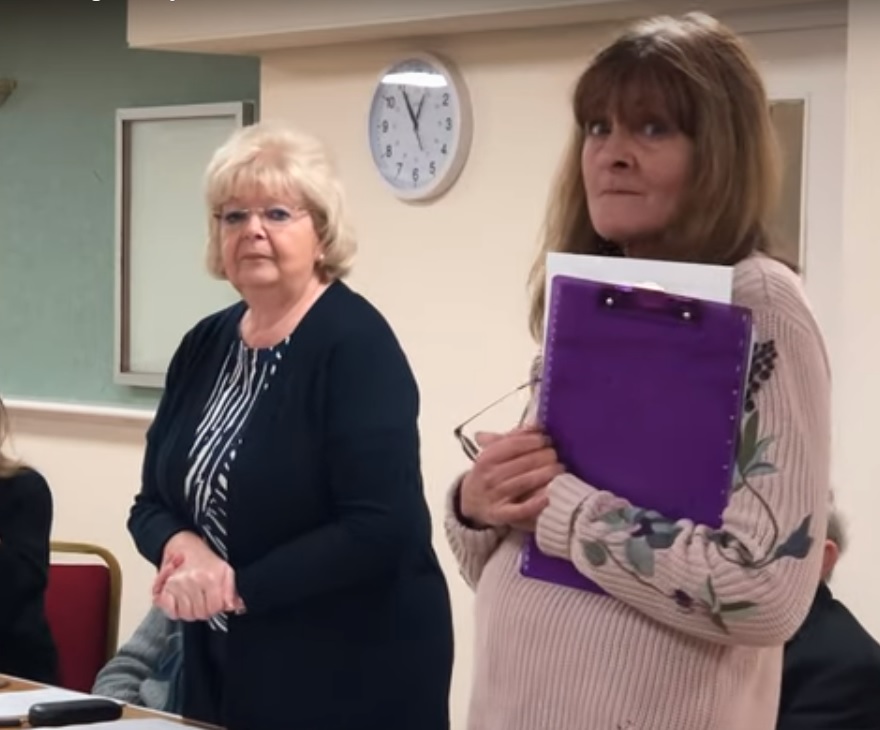 The trustees are currently consulting solicitors and the Charities Commission to check whether this vote will hold or the meeting has to be held again.

Councillor Mears said: “About 50 residents turned up, none of whom are members. Amanda Bishop proposed a vote of no confidence, which was passed, and she then demanded the keys.

“But the vote was invalid because none of the residents are members – there are no members to vote.

“The council is thinking of building flats above but having community space below it, which is important.

“Whatever money is generated from the sale has to go out in the community. We were going to discuss that at the meeting, but we never even got to that part of the meeting.

“Over many months myself and fellow trustees have received vicious and personal abuse on social media, including accusations of theft, fraud corruption and mismanagement.”

“Dan Harris even went up to the centre manager and asked her if she was related to any of the trustees. It’s so personal.

“So I was very surprised to receive an email the next day saying how much I was respected and would I consider becoming a trustee with them!”

Councillor Mears, who has been a trustee since 1994 when she represented Marine ward on Brighton Borough Council, said the social club and bar closed in 2012 because it was tens of thousands of pounds in debt.

The association is now debt and mortgage free, but the centre needs repairs. However, campaigners say they would rather take it on themselves than have the council buy it.

The protest was led by two former Labour party members who have been suspended for alleged anti-Semitism.

Amanda Bishop, who proposed the vote of no confidence, said: “If the council purchase it, it will no longer be owned by the community and whatever happens to it will be dictated by the council.

“It would have to be financially viable for them, so the proposed 22 to 28 flats would leave little room for community space.

“A couple of community rooms on offer, perhaps, ‘if the community can prove a need’ in comparison to the huge potential of what we already have, is inconceivable.”

Miss Bishop was suspended from Labour during last year’s local elections after proposing a “march to Hove Synagogue” to protest the suspension of the party’s Wish ward candidate Alex Braithwaite for allegedly anti-Semitic comments, including Israeli conspiracy theories. Today, she told Brighton and Hove News she resigned from the party a month ago.

The meeting was filmed by Dan Harris, who was suspended in December 2017 after posting a joke Happy Hannukah video featuring the faces of three non-Jewish Labour councillors he regularly criticised at meetings and online, superimposed on the heads of dancing rabbis.

East Brighton councillor Nichole Brennan, who is alsp deputy chair of the housing committee which approved the plans to buy the centre before Christmas, said she supported resident plans to keep the centre up and running.

She said: “I was elected by the people of East Brighton and Whitehawk so I am there for them.

“I also believe they should have a community run social space and if they are prepared to get the funding  for this I will fully support them.”