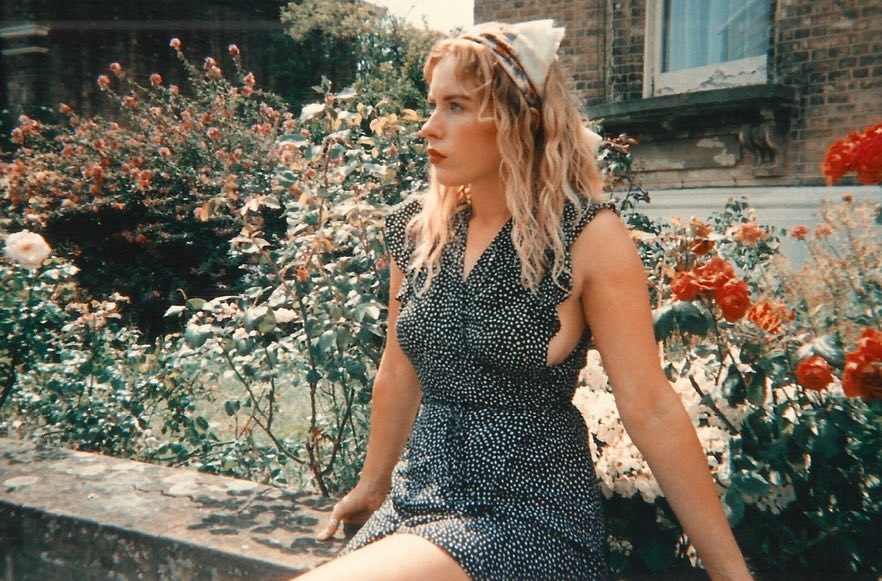 There’s been a buzz about Holly Macve for some time, so I thought I’d take the opportunity to see what the fuss was all about. 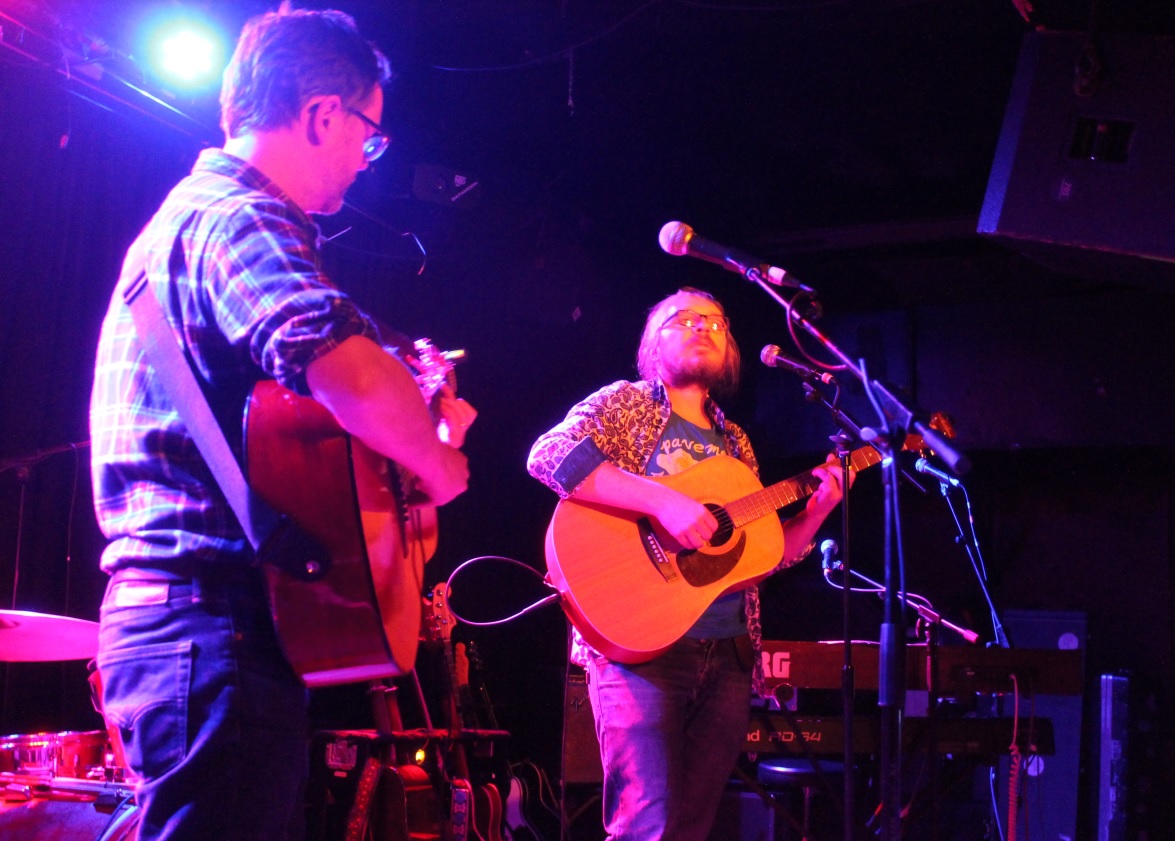 Opening support comes from The Portland Brothers, who are a cheery and good natured duo comprising Steven Adams and Timothy Victor. Steven was in The Broken Family Band, and Tim produced their records.

They specialise in superb harmonies. Before the song ‘Hard Times’ they announce that they want to ‘jazzercise’ which sounded somewhat alarming. The song sounded rather folky however.

They certainly don’t lack a sense of humour – for example:
Steven: “This is throwing all kinds of coloured lights at me”
Tim: “What – the tuner?”
S: “No, the acid”

We are treated to an entertaining half hour/40 minutes. There is one serious song – ‘Say When’ – which is all about the perils of drinking too much. And even this song is not devoid of humour: the protagonist “holding it all together” until he “sicks up” all over his date’s dress. Apparently she looks “disappointed”. Disappointed??? I know girls who would have been positively homicidal!!! However……

As kind of befits this band one of their guitars goes ‘dead’ before the final song, which they perform unamplified at the bar. So, entertaining with a dollop of haplessness thrown in. I liked them. I’d see them again.

Find out more at www.portlandbrothers.com 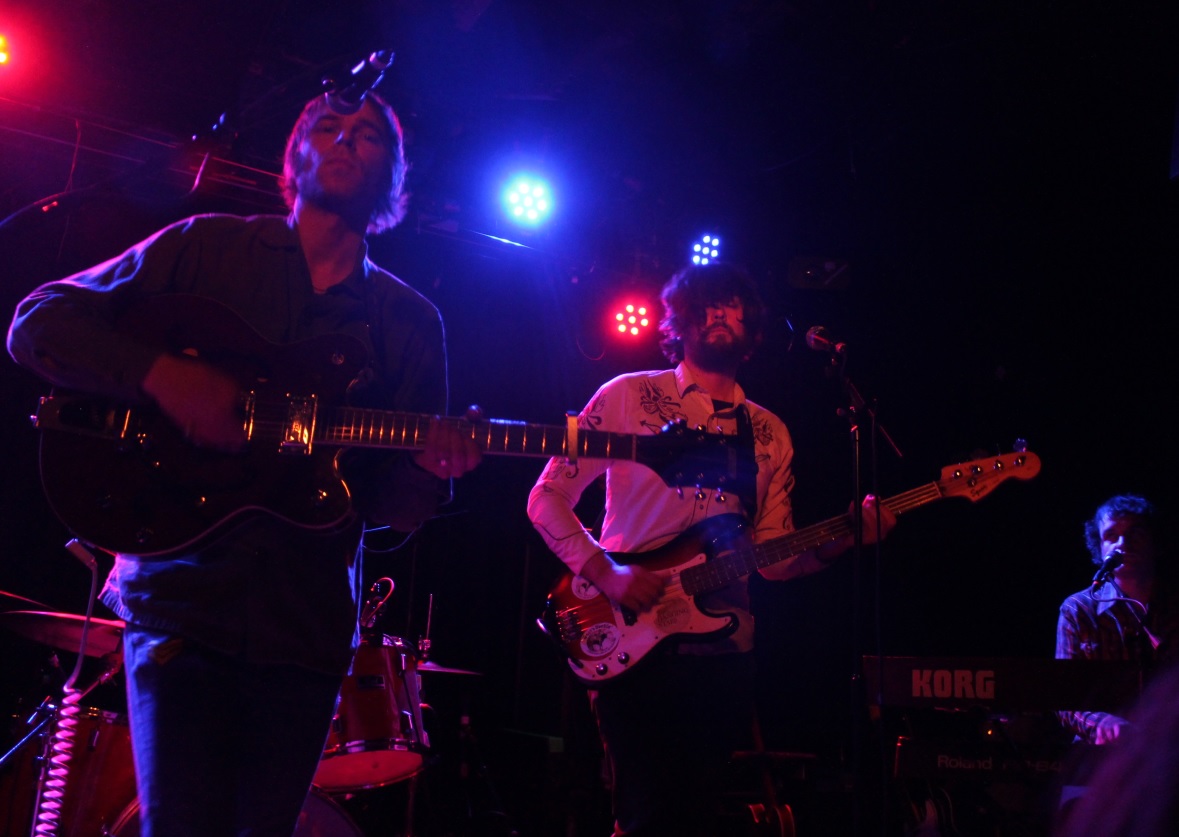 I’d seen the next act, The Hanging Stars supporting The Long Ryders at Islington Assembly Hall last year. I was impressed with them then, and I’m no less impressed with them tonight. To me they sound like a heavier version of The Byrds in their prime, with a large dollop of ‘Sweetheart Of The Rodeo’ thrown in. Indeed, the pedal steel often sounds positively haunting at times, with a somewhat lysergic feel!

They have a new album called ‘A New Kind Of Sky’ released in February. They play their new single, which is called ‘Heavy Blue’. It is driven by an ace piano riff and has ‘classic’ written all over it. Had it been released in the late 1960’s or early 1970’s it would have been a huge hit. It won’t be today, but that’s progress I suppose…..

You can catch them in Sussex on 18th April as part of Record Shop Day, when they will be appearing at Music’s Not Dead at the De La Warr Pavilion in Bexhill-on-Sea.

Find out more at thehangingstars.com 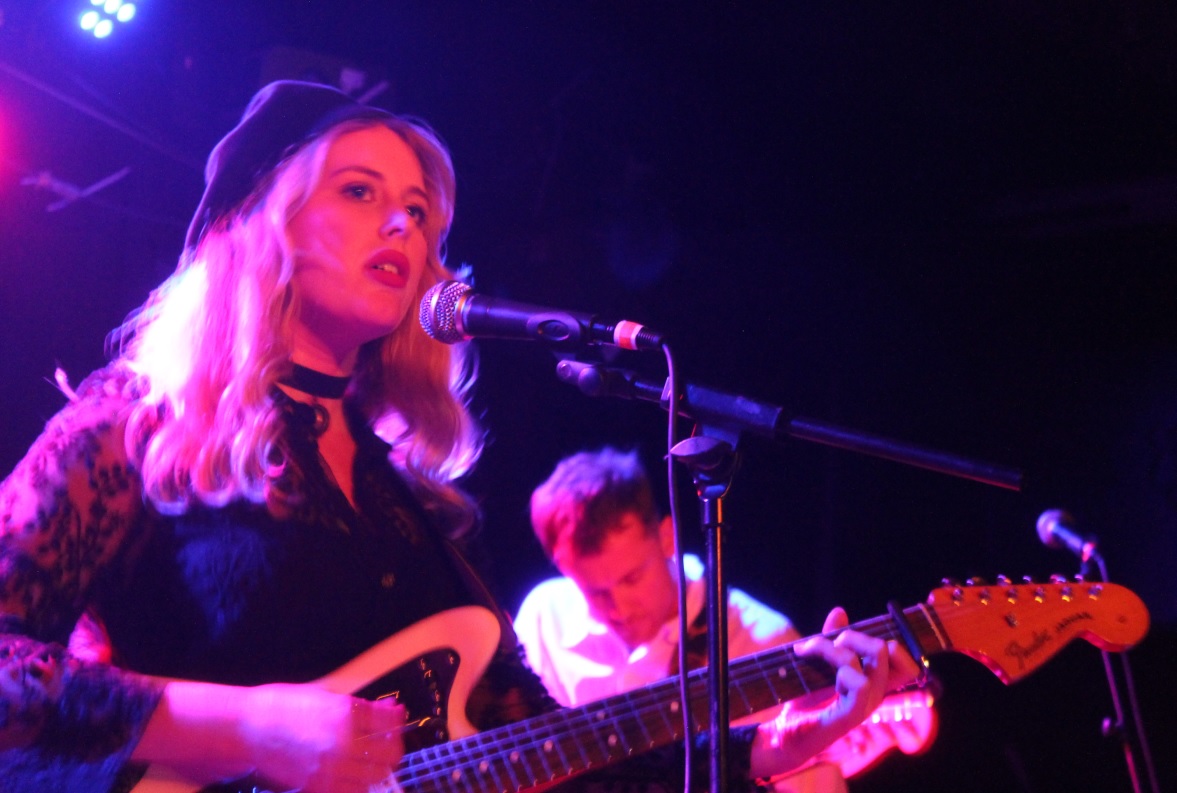 I’d never seen Holly Macve live before, and had only seen clips on YouTube. Her band tonight give more of a band performance than on the clips I’d seen. They actually seem to be investing something into the music which possibly wasn’t so much the case before..

Holly herself seems very self-assured and treats us to some very impressive vocal gymnastics whilst seemingly losing herself in the songs, which themselves are also very impressive. One particular stand-out was ‘No-one Has The Answers’, which was apparently written when she was having one of her “many existential crises”. ‘Daddy’s Gone’ is another highlight. It’s about the loss of her father and deals with the mixed emotions she felt. Towards the end of the song the delivery is particularly biting. During one song Holly’s Mum joins in on violin and keening backing vocals. She’s very good, so there’s clearly some strong musical genes here!

She covers ‘We Don’t Know Where We’re Going’ by Gomez. Holly plays this solo on the piano. There are occasional hints of Stevie Nicks here and on other songs, and not just in Holly’s apparel! One song, ‘Another Day’, was apparently produced by Tony Visconti. The fact that somebody of his stature is taking an interest in her music is a well-deserved feather in Holly’s cap. As the British Electric Foundation (BEF) once said: “this is music of quality and distinction”.

The main set ends with the title track of Holly’s album, ‘Golden Eagle’. She returns with her guitarist for an encore of ‘Jesus Doesn’t Want Me For A Sunbeam’, as per Nirvana’s version on ‘Unplugged In New York’. It’s a very raw and moving version, and many of her songs tonight have been moving. They’re songs that an audience can lose themselves in, as indeed Holly does.

Well, I now know what all the fuss is about! Critics should remember the unusual spelling of Holly’s surname. I’m very sure that they’ll be writing it many more times in the future.

Further information can be found at www.hollymacve.com 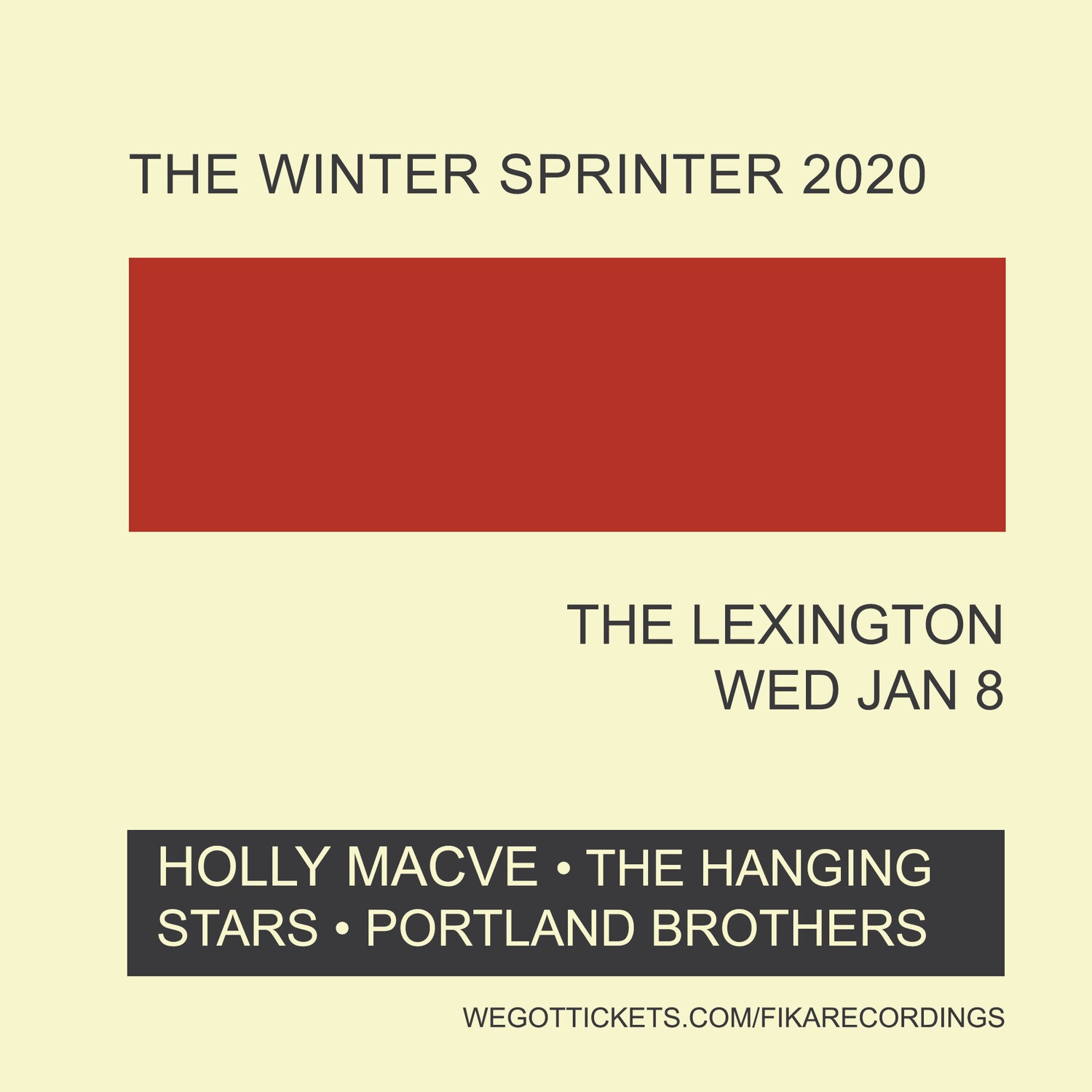