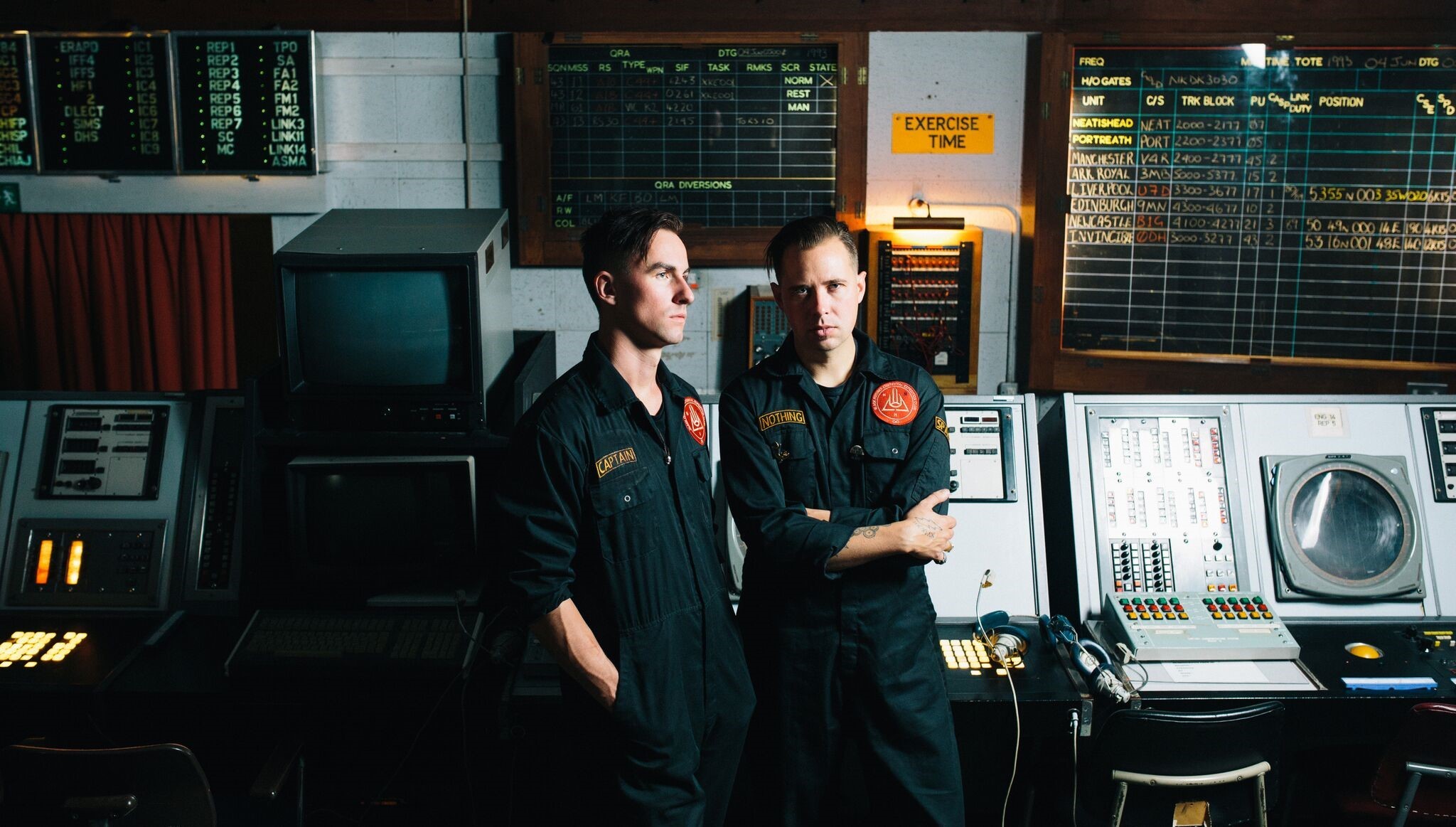 Black Future are on their way!

The Independent made a statement that could certainly not be ignored by yours truly, when they stated…“I think, genuinely, Black Futures could do for British rock music what Daft Punk did for French EDM in the Nineties…. but you really need to see their live show to get the full experience.” I wanted to experience this for myself here in Brighton!

So when the sonic anarchists Black Futures announced their biggest run of headline shows to date, that are taking place this month (February 2020), we scoured the dates, venues and towns. There’s Birmingham tonight (6th Feb), Manchester (tomorrow), then Glasgow on the 8th, Newcastle on the 10th, and then it goes on….Norwich, Oxford, Leicester, Cardiff, Bristol, Southampton and London! What no Brighton! Gutted! 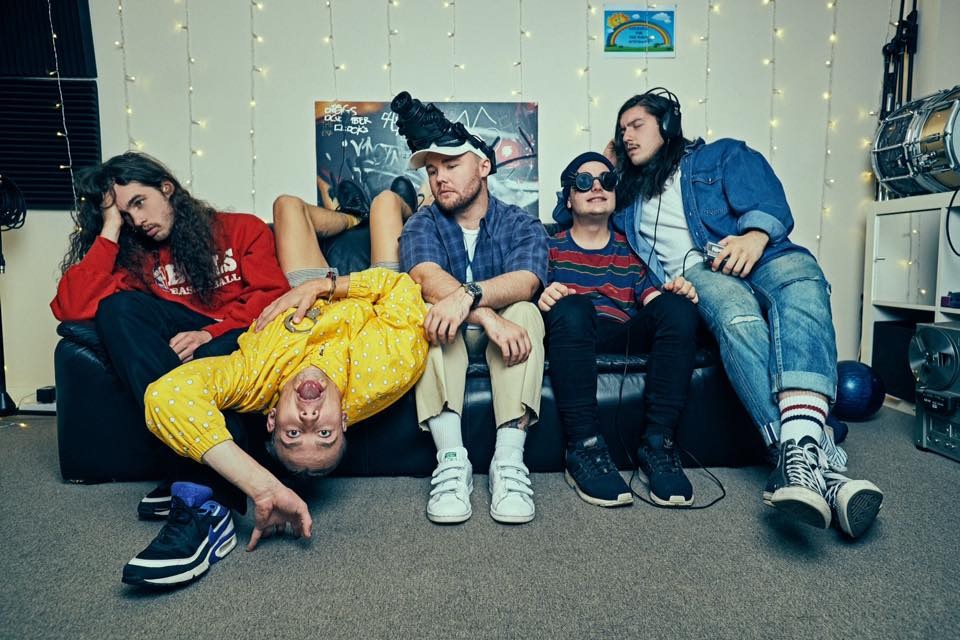 Ocean Grove will be appearing with Black Futures and Crossfaith

Then tonight we receive notification that they are continuing on tour as support to Crossfaith from Osaka, Japan on their ‘Synchronicity Tour’ and also that Ocean Grove from Melbourne, Australia will be on the same bill. So that’s three decent bands on the same lineup.

So I once again checked the dates, venues and towns. There were only five UK dates and so I wasn’t hopeful. There’s London (again), Norwich (again), Newcastle (again), Wolverhampton and……YES! YES! YES!…..BRIGHTON!!! Get in there! And it’s happening at CHALK in Pool Valley, which is a fab venue!

The tour comes after the enormous success of Black Futures debut album ‘Never Not Nothing’, released on 30th August 2019 to huge praise from the likes of Classic Rock, Kerrang, The Independent, Rock Sound and more.

Live Black Futures’ anarchic shows have seen them acclaimed as turbulent force on the gigging circuit following a string of incredible performances supporting Frank Carter & The Rattlesnakes as well as a number of mind-blowing festival appearances at All Points East, Camden Rocks, Download Festival, Glastonbury and Reading and Leeds. 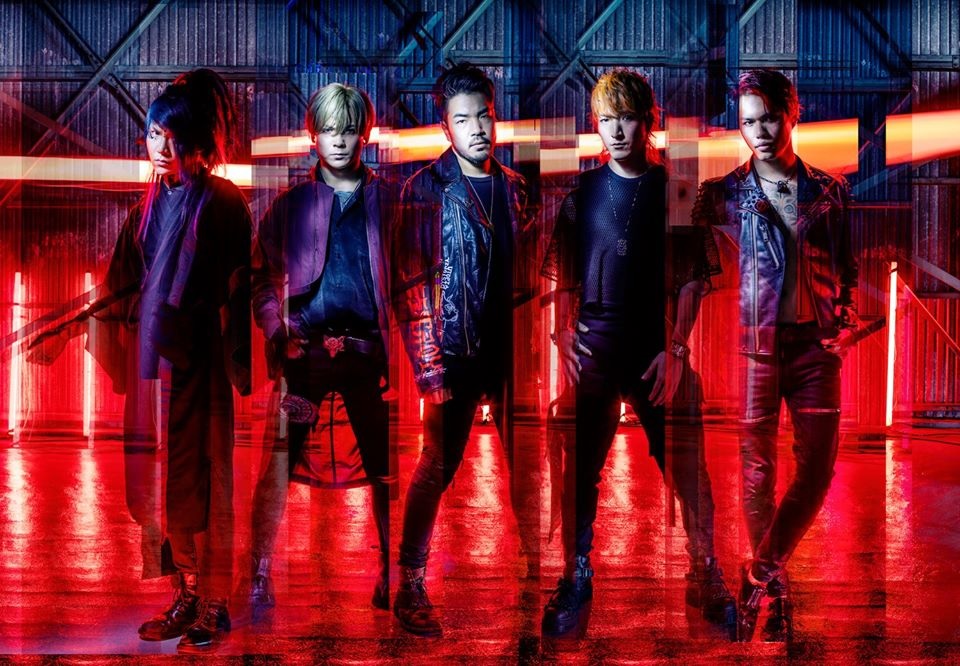 Headline act at CHALK will be Crossfaith from Osaka, Japan

Black Futures are now looking forward to unleashing their sensory-busting live show on audiences when they support of Japanese heavy metal titans: Crossfaith.

‘Never Not Nothing’ was one of the most highly anticipated debuts of 2019, offering an innovative collection of apocalyptic anthems emanating from a source of caustic melody and infectious distortion. It provides a further revelation from their vision of a crumbling world, inhabited by a cast of random reprobates and shot through with a sardonic British humour.

Black Futures bring together the calm and the chaos, delivering an ingenious sound clash of distorted rock energy and dance-inducing electronics that form the backbone of their incendiary debut.

Ahead of the album release, the duo caused mayhem and mystery around the globe, from kidnapping music industry executives to performing in an abandoned Russian Cold War bunker in Berlin, erecting a monolithic logo in the middle of a hippy commune in Joshua Tree as well as filming amid tropical heat in the metropolis of Tokyo. 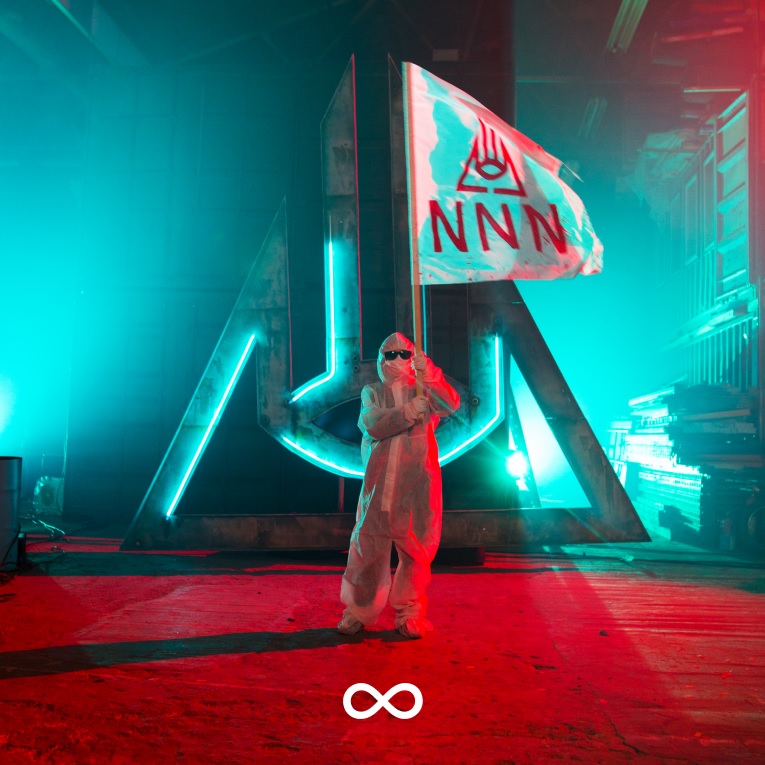 ‘Never Not Nothing’ the debut album from Black Futures

‘Never Not Nothing’ is a fearless album which features a string of breakthrough hits that have garnered support from the likes of Radio 1 (Annie Mac, Daniel P Carter, Phil Taggart), 6 Music (Steve Lamacq) and Radio X.

It includes the singles ‘Body & Soul’ (a devastating collision of serenity and bedlam), ‘Tunnel Vision’ (an unrelenting Krautrock-inspired explosion), ‘Love’ (a gritty slab of industrial rave), ‘Karma Ya Dig!?’ (a psychedelic anthem of solidarity), ‘Riches’ (think NIN-meets-MGMT), ‘Trance’ (a euphoric-rock bliss-blast) and the corroded Kasabian garage-glam of ‘Me.TV’ which features a call-to-arms monologue from Primal Scream’s Bobby Gillespie.

Further praise for Black Futures:
“A brilliant collection of future punk songs that are very much a product of our troubled times… the perfect soundtrack with which to meet the apocalypse” – Kerrang 4/5
“Sizzling rock’n’roll and truckloads of swagger clash in a shower of sequins on this industrial punk outfit’s bold boundary pushing debut” – Rock Sound, ‘Perfect 10’
“An immersive blend of industrial noise-punk, alt-rock and swelling synths [that] occupies a space somewhere between Nine Inch Nails and Death from Above 1979… Black Futures have crafted an anarchic call to arms” – Metal Hammer 8/10

Grab your gig tickets for the Crossfaith + Ocean Grove + Black Futures show at CHALK, Brighton HERE or from your usual ticket agents. 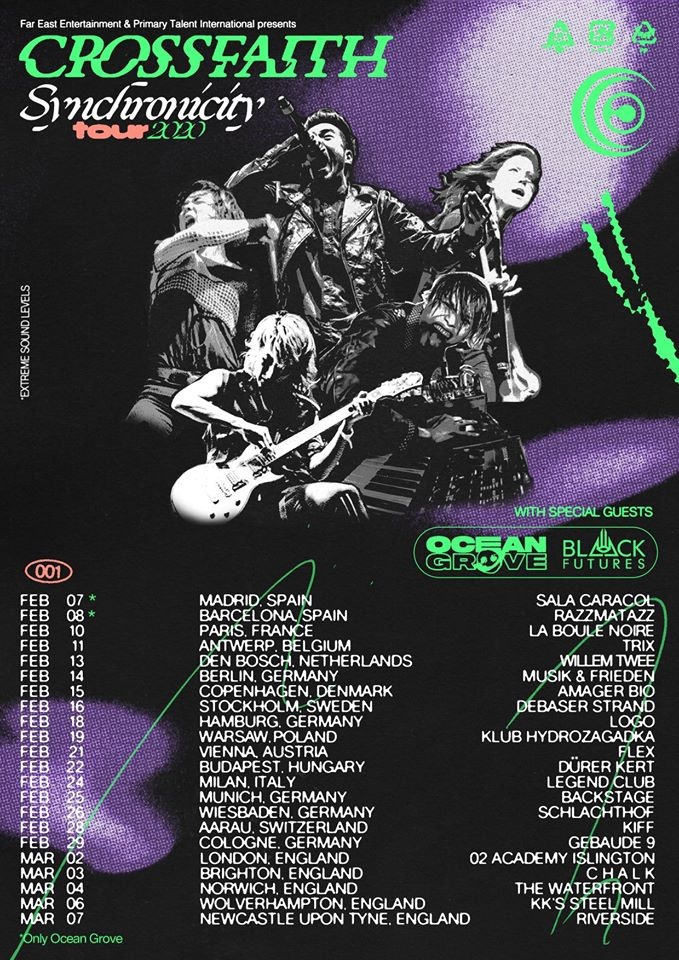