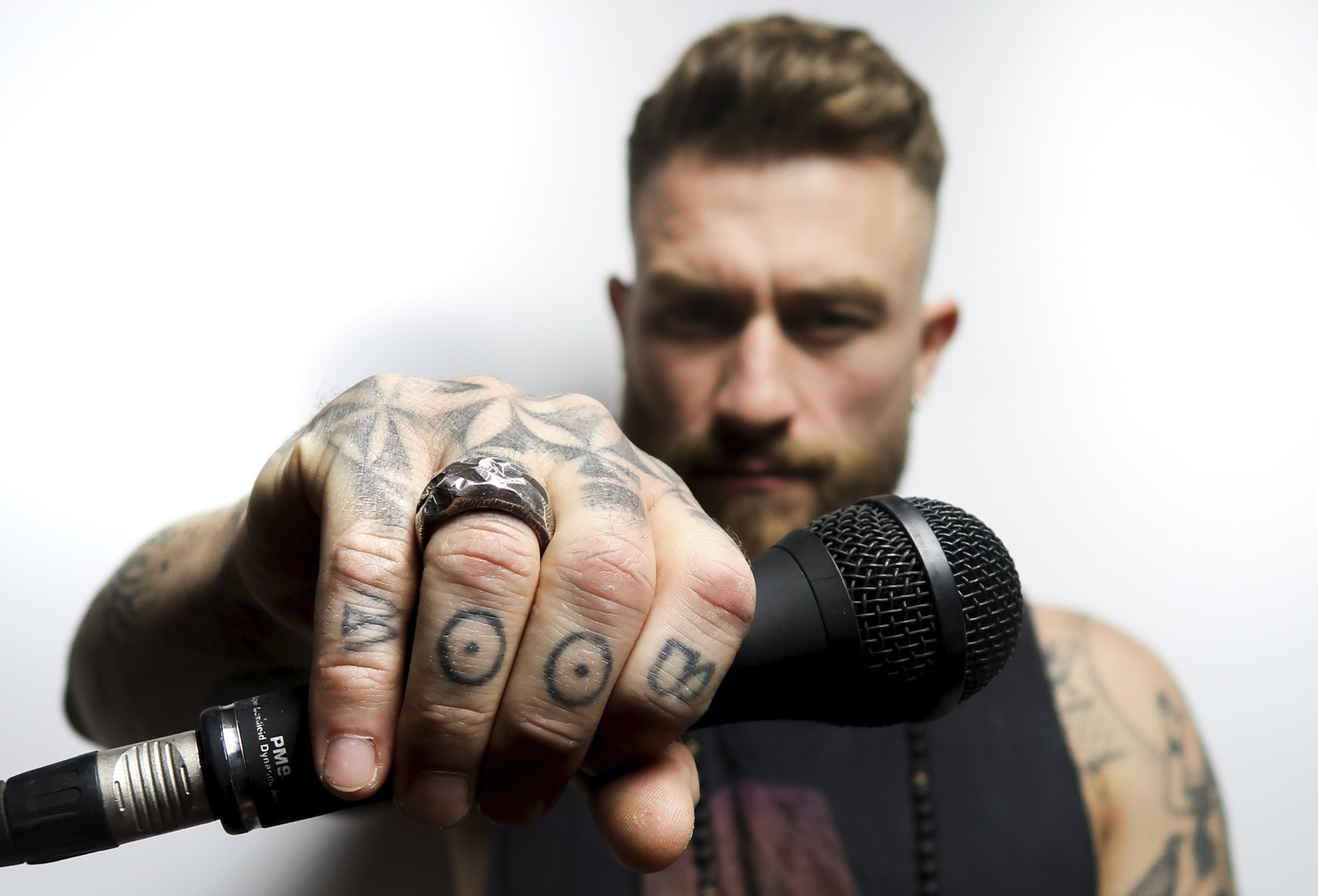 DUB FX is heading to Brighton

DUB FX has recently unveiled his much anticipated brand new record titled ‘Roots’. The Australian artist renowned for pioneering heavy electronic dub style beats on the streets, uses only his voice and a loop station.

‘Roots’ is the fifth album from DUB FX and was recorded and produced in his forest home studio in Melbourne, Australia. Going back to his “roots” Dub FX picked up the guitar and crafted the songs out meticulously before bringing in longtime musician friends to add the extra magic and soul to the recordings. 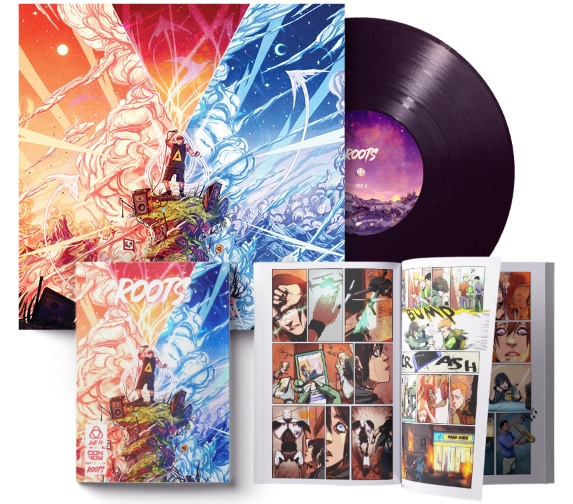 ‘Roots’ the new album (and comic) by Dub FX

“From the moment I started making the ROOTS record, I didn’t confine myself to writing or producing anything I thought my audience would expect of me. I found this approach to be incredibly liberating. I played all the guitars, wrote and sung all the vocals, programmed most of the drums, bass and keys and for some tracks I brought in Musicians. I have been working with these Musicians for the last 10 years, the level of talent and inspiration they came in with lifted the tracks into something I am extremely proud of”. – DUB FX

Each song on the ‘Roots’ album including ‘Fire Every Day’ and ‘There With Me’ has a matching comic which combines to form a complete graphic novel. Written by DUB FX and illustrated by hand-picked artists from all over the world, the 40+ page comic is an amazing eclectic collection of inspired short form stories available for free with every physical purchase of the album.

The album was launched on 31st January and is available in digital, CD and Vinyl formats on dubfx.bandcamp.com. The graphic novel is only available physically with the CD and Vinyl. Your listening and purchasing options are available HERE.

Coinciding with the release DUB FX will embark on multiple album tours throughout 2020 starting with the dates below, tickets are on sale now HERE. 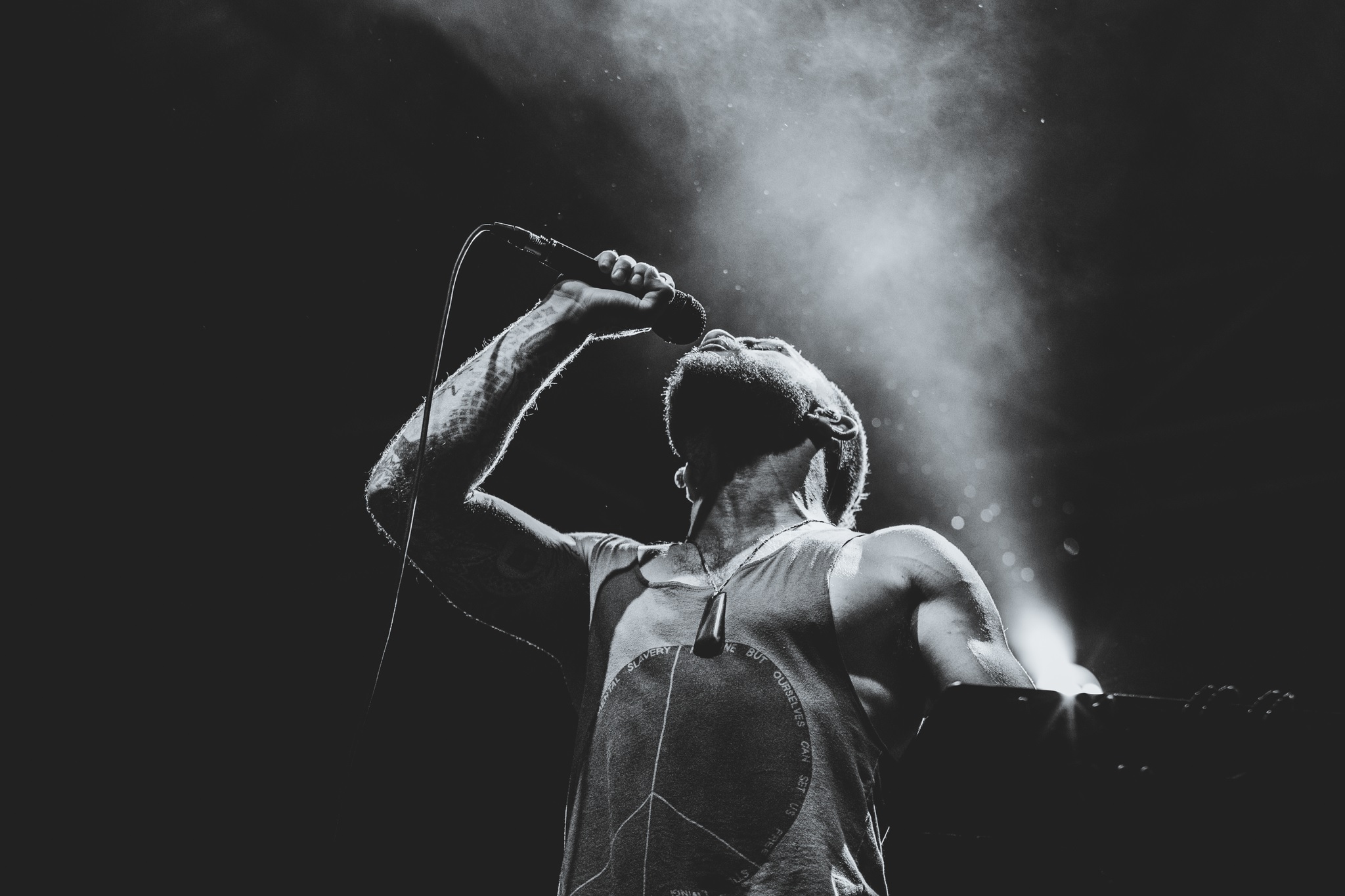 For those not familiar with his work, Dub FX is a street performer, recording artist and producer famous for creating intricate and impressive tracks entirely on his own. Using various vocal methods and recording them into devices used for looping and effecting sound, Dub FX can manipulate his voice in incredible ways, creating a layered soundscape in front of the audience.

In 2006, as social media was on the rise, Dub FX packed his bags, jumped on a plane and left Melbourne to fulfil his dream of travelling Europe. For Dub FX, his musical talent and street performing was only ever intended as a means of income to fund the adventure. The universe, however, had other plans.

“I intended to see as much of the world as I could and get inspired to write an authentic body of music. I could then use that music to shop for a record deal, but I didn’t imagine my career could take off while on the trip”.

Dub FX figured out early on that his unique process seemed to impress people passing by on the street. While most artists struggle to attain slick production finishes in a studio, Dub FX was building and layering exceptional musical tracks live and instantaneously. When people stopped to listen, Dub FX delivered meaningful, conscious messages in his singing and rhymes. He captivated his audience emotionally, and impressed them with his technical ability. These emotive street performances enticed crowds to instantly buy his CD.

Two years later, Filmmaker Ben Dowden, aka ‘BD’ discovered Dub FX busking in the streets of Bristol. BD offered to film Dub FX’s performance and later uploaded the now 30+ million view videos ‘Love Someone‘ and ‘Flow‘ to YouTube. Immediately after, promoters started contacting Dub FX from all over the world, elevating him from street artist to a club and festival act.

“I went from living in a van and driving to every show while street performing along the way to getting flown business class to some of the biggest festivals in the world”.

Over the last fourteen years, Dub FX has released six records, sold over 150,000 albums, headlined major festivals, racked up over 200 million collective YouTube views, and built an imposing social media presence all without ever being played on commercial radio or TV. 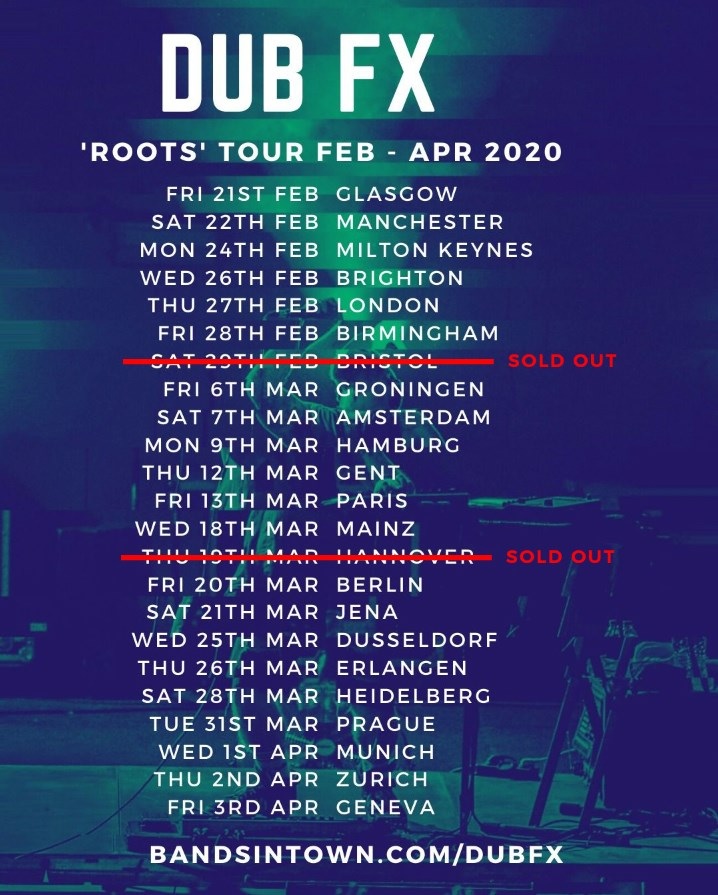