Pair who robbed disabled man still on the run 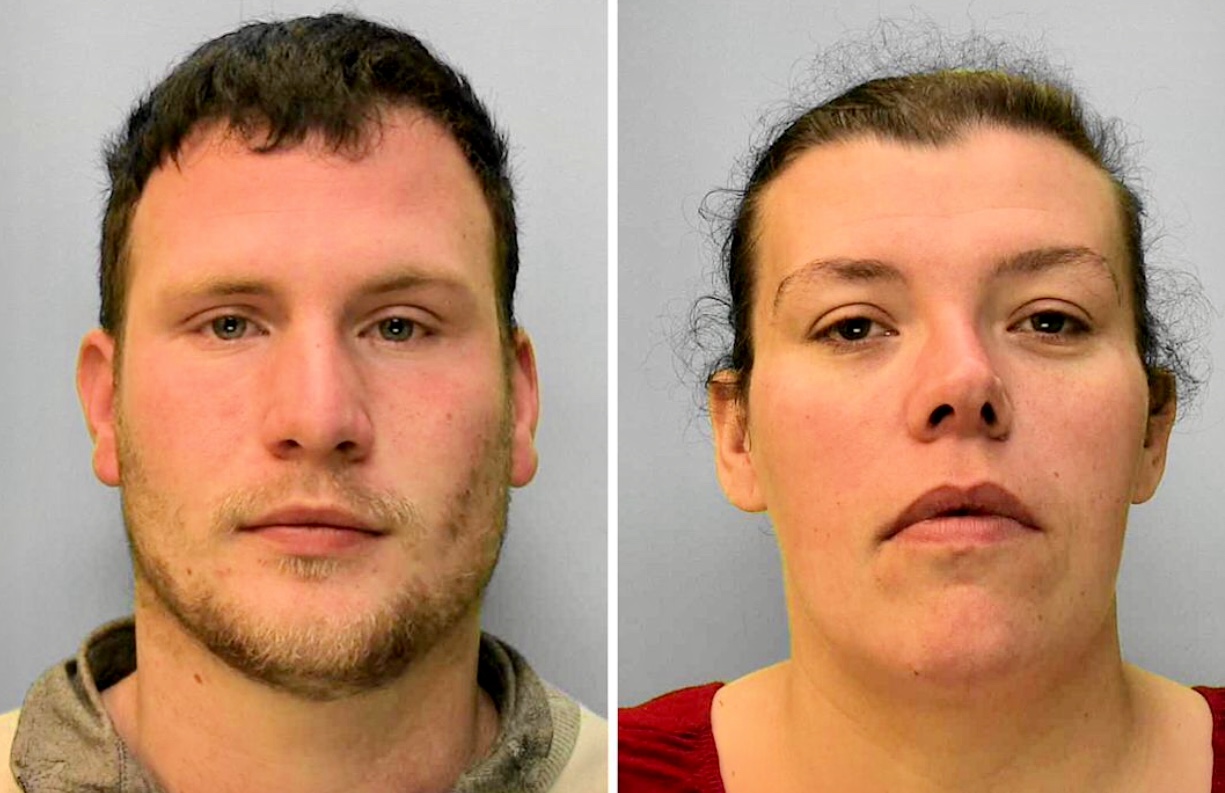 Police are continuing to search for wanted Kirsty Norris and David Mercer.

Norris has a medical condition and police are concerned that she may be in need of urgent medical care. Police are appealing for anyone with information on her whereabouts to make contact.

Kirsty Norris, 32, and David Mercer, 25, both of Queensway, Brighton, were sentenced to two years’ imprisonment, suspended for two years, in October last year, after being found guilty of robbery of a disabled man and five counts of fraud.

But following the Solicitor General’s intervention, the Court of Appeal increased their sentences to three years’ immediate imprisonment. They were required to hand themselves into police by 6pm on Thursday, March 12 but failed to do so.

Anyone who sees them or knows of their whereabouts is asked to report online or call 101 quoting serial 644 of 16/10/18.