Concerns remain about home to school transport despite progress and reassurances

Time is running short to prepare the home to school transport service for the new school year, councillors and officials were told yesterday (Thursday 2 July).

Work is well under way to try to ensure that the council-run service, supporting hundreds of the most vulnerable children in Brighton and Hove, performs better than it did last September.

But staffing requirements have not been finalised even though suitability checks – known as Disclosure and Barring Service (DBS) checks – can take months at this time of year.

Mainly, this is because pupil numbers for each school are still not clear.

Transport providers also need time to ensure that they have the right vehicles – as some have to be converted for children with special educational needs and disabilities (SEND).

Bosses were also urged to ensure that key staff at Brighton and Hove City Council did not take annual leave in the crucial two-week period before the start of the autumn term.

This had happened in the past, the council’s Home to School Transport Policy Panel was told, and made it harder to ensure that the service worked properly.

Bosses were also told that it may be necessary to look at a new way of “buying in” home to school transport to prevent the service from collapsing again.

Green councillor Hannah Clare, who chairs the policy panel, said that the “dynamic purchasing system” brought in last year was not the right way forward.

She spoke out at a “virtual” meeting of the panel yesterday as councillors, officials, transport providers and parents and carers focused on what an “ideal service” would look like.

As a result of the dynamic purchasing system, some taxi companies pulled out of running routes at the last minute.

Other pupils ended up having long and stressful journeys while some children were left with transport that was unsafe or otherwise unsuitable or none at all.

An independent report described the new system as “more suited to buying stationery than transporting children”.

Problems with the service, described by a senior councillor last month as an “epic failure”, led to a £1 million overspend on the service.

This was despite the council offering cost-cutting consultants Edge Public Solutions £500,000 over two years to make £300,000 a year in savings from the £2.4 million annual budget.

Edge has since walked away with £180,000 having persuaded officials to switch from a conventional contract framework to the controversial dynamic purchasing system (DPS).

Councillor Clare said that, after looking at potential alternatives, she did not feel that either a DPS or framework agreement worked because flexibility was essential.

She said: “What I am quite clear on is the DPS is not the right system for us to procure. I’m not sure a framework agreement is either.

“You need to have some flexibility for operators to come in at a later date if required.”

She suggested looking into a hybrid middle ground. 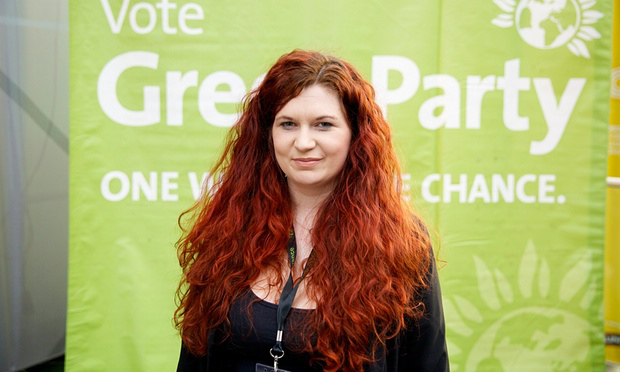 Diana Boyd, vice chair of the Parent Carers’ Council (PaCC), said that it would be useful to look at what worked and what did not work under both systems.

She said that whenever a change of contracts came up – every four years – there were always issues although nothing like the scale of the problems experienced last year.

One of the most significant improvements had been better communication between PaCC and the home to school transport team and “co-production” of the service.

Putting children at the centre of the future policy was vital, she said, adding: “The biggest thing, as families, and knowing our children and young people, is that the message has got through that this needs to be a child-centred and human service.

“There is the element of that it needs to be stress-free – and that has to trump timing of routes. Being stress-free is critical to children’s and families’ lives.”

Mrs Boyd said that PaCC wanted all members of the council’s Home to School Transport Eligibility Board given full training to help the process fun smoothly.

She also said that the service would need to maintain an appropriate budget – and that PaCC members wanted investment and stability in the service so that in future everything fell into place.

Conservative councillor Lee Wares backed parents and carers as the people ideally placed to say what was needed in the future.

He said: “The solutions going forward is we as politicians should listen to the experts we are surrounded by now as to what the service should look like, as opposed us suggesting what will happen.

“What we will end up with is a service that won’t be interfered with through political ideology and preference but something fit for purpose for the children.”

She said “What came through from that really strongly was how much the children value the relationships with the transport staff when they’re good, which they usually are, and how important that is to them.” 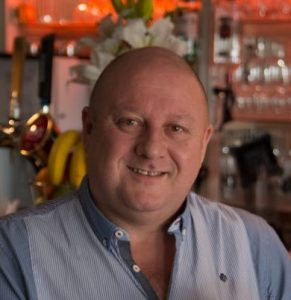 Despite the “procurement period” running for a four-year term, taxi boss Andy Cheesman said that firms had contracts running for three months, making it hard to justify buying the necessary vehicles.

“We only have a three-month contract. It’s very hard to put the money into the logistics of buying the buses in particular. Community transport buses are more expensive if we’re not given a proper contract.”

Mr Cheesman and Green councillor Tom Druitt, who runs Brighton and Hove Community Transport, told the panel that they could provide the services required if they were given the time to get the drivers and VPAs recruited, trained and checked.

But there were just nine weeks left until the new school year started and DBS checks for new escorts would probably take at least eight weeks.

Recruitment was under way through the council as well as through agencies because some of the extra staff would be required throughout the coronavirus crisis only.

The panel is due to meet again on Tuesday 21 July to look at the home to school transport budget and the viability of the policy suggestions raised at the latest meeting.