Woman dragged into side street 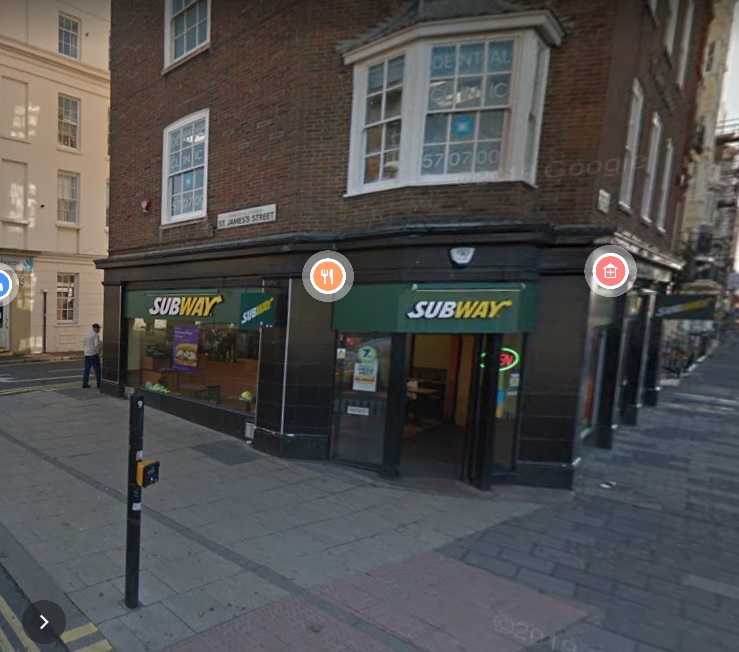 A search for two men who came to the aid of a woman being dragged into a side street by a robber has been launched by police.

The 30-year-old woman was attacked as she stood outside Subway in St James’s Street one evening last month late at night.

A man approached her, grabbed her in a head lock, took her money and phone and then dragged her into Steine Street where he tried to remove her clothing.
​
She was screaming but two men walking by came to her rescue. The offender ran off and the two men then kindly walked her home.

PC Kirstina Neal said; “We are asking these two men and anyone else who saw what happened, to please come forward and talk to us as they may have vital information. Contact us online or by calling 101, quoting serial 539 of 15/06.

The incident took place at about 11.45pm on an evening between 11 and 14 June but police launched the appeal today.

A 47-year-old man has been arrested on suspicion of robbery and sexual assault, and has been released on police bail until 28 July while enquiries continue.

The man and the woman are known to each other.