Brighton and Hove rallies round to feed kids on the breadline 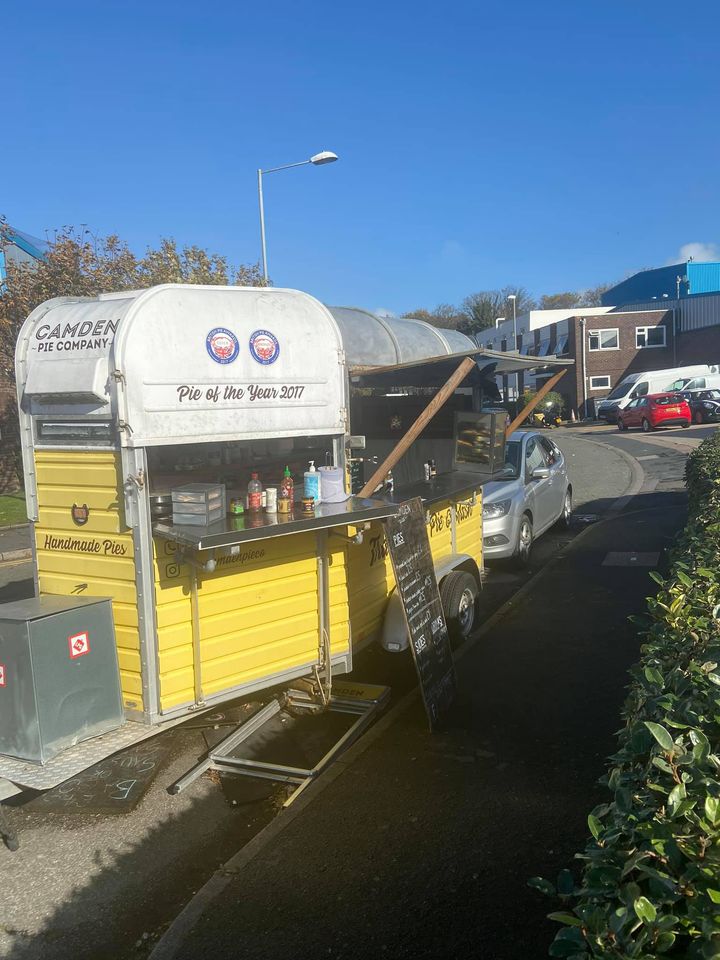 Hundreds of people have rallied round to help struggling families this half term after Conservative MPs voted not to extend the free school meal voucher scheme over next week’s holiday.

The campaign to extend the scheme was led by footballer Marcus Rashford, who was this month made an MBE for his campaigning against child poverty, most notably persuading the Government to extend free school meal vouchers over the summer holiday.

Last night, Rashford started tweeting out details of anyone offering to feed children next week off their own back – which has prompted hundreds of organisations and venues to do the same, including several in Brighton and Hove (details below).

More than a hundred people have already signed a petition set up this morning calling on Brighton and Hove City Council to step in and pick up the bill.

A fundraiser has also been launched by a Brighton food charity to cover the cost of hot meals, food boxes and vouchers for families finding it difficult to put food on the table. Within hours of going live this morning, it had raised £2,500.

After Southwark Council in London said it was going to cover the cost of the vouchers this morning, former Labour councillor Caroline Penn set up a petition calling on Brighton and Hove City Council to do the same thing.

She said: “In Brighton, nearly a third of the city’s children live in poverty. Due to the pandemic, more families in the city than ever before are struggling with financial pressures.

“It is hugely disappointing that the Tory government voted against measures that would have provided free school meals for children during the holidays – for half term, Christmas and Easter.

“It goes without saying that no child should go hungry during the school holidays.

“We are therefore calling for the council, like other councils across the country, and step in to cover the costs of vouchers instead.”

Fellow former Labour councillor Emma Daniel, who also has a petition to reduce the cost of uniforms in schools, said: “More and more city children are being plunged into poverty due to their parents’ redundancies and high living costs.

“I hope that the next council meeting is focused on child poverty and building an action plan as a result of our petitions and the will of city residents to wrap their arms around every child.”

Local organisations and venues pledging to help out so far include:

Brighton and Hove Food Partnership has a wide range of information about local food banks and hubs that are running in local neighbourhoods across the city. You can contact it on 01273 234810 or info@bhfood.org.uk

The council’s community hub can help organise emergency food for families. Contact it via the website, or by calling 01273 293117 and select option 2

The Set is offering to help struggling families who should get in touch by emailing dan@thesetrestaurant.com

The Athena B chippy in Station Road, Portslade, is offering up to three free kids meals from Monday to Thursday next week

Gem’s Wholesome Kitchen is making soups which will be available to pick up from the Brighthelm Centre on Monday from 5pm-7pm. Call 07576545434 to order.

If you know of a venue which is offering to help families in need this half term, leave a comment below.