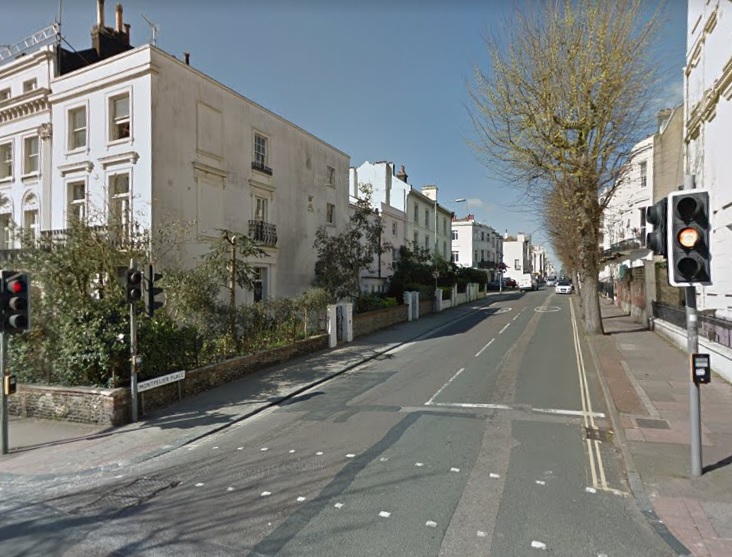 A man is in serious condition after a brawl in the city centre on the eve of lockdown.

When the pubs closed at 10pm, crowds of people in North Street and West Street were dispersed peacefully by police – but meanwhile, the fight was breaking out in nearby Montpelier Place.

Officers were called at about 10.15pm, and police say about 20 people were involved in the fight.

A man suffered serious injuries and was taken to Royal Sussex County Hospital for treatment, where he remains in a serious condition. Two men were swiftly arrested nearby and remain in custody at this time.

Detective Inspector Owen Radley said: “The victim has suffered serious injuries in the street and has been rushed to hospital.

“The incident happened in, what would have been a busy area, and we are sure someone would know what happened.

“We are urging anyone who witnessed the assault to make contact with us immediately.

“There is an increased police presence in the area while enquiries are ongoing.”

You can report information either online or call 101 quoting reference 1484 of 4/11. Alternatively you can contact the independent charity CrimeStoppers anonymously on 0800 555 111.