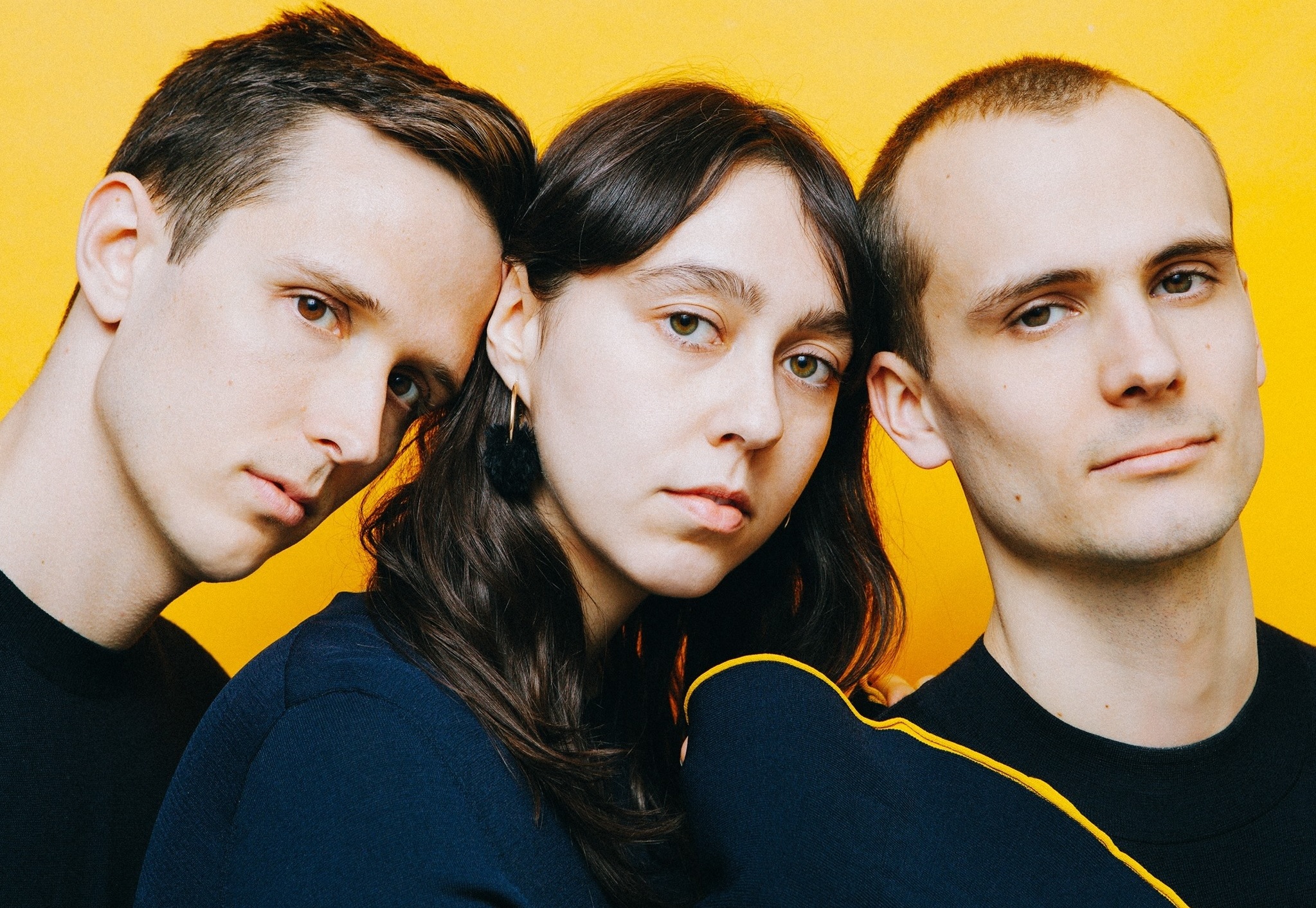 Braids are heading to Brighton

Canadian trio BRAIDS formed back in 2006 and they weave organic and electronic elements together amidst a lyrical landscape that is intimate, explosive, and emotionally-immersive.

The current band members are Raphaelle Standell-Preston (vocal/guitar), Taylor Smith (synth/bass/piano/organ/guitar) and Austin Tufts (drum/percussion/vocals). Raphaelle aka ‘Ra’ is also the frontwoman of electronic duo Blue Hawaii, who the Brighton & Hove News Music Team were fortunate to catch live in Brighton back in November 2017 – Read our review HERE. 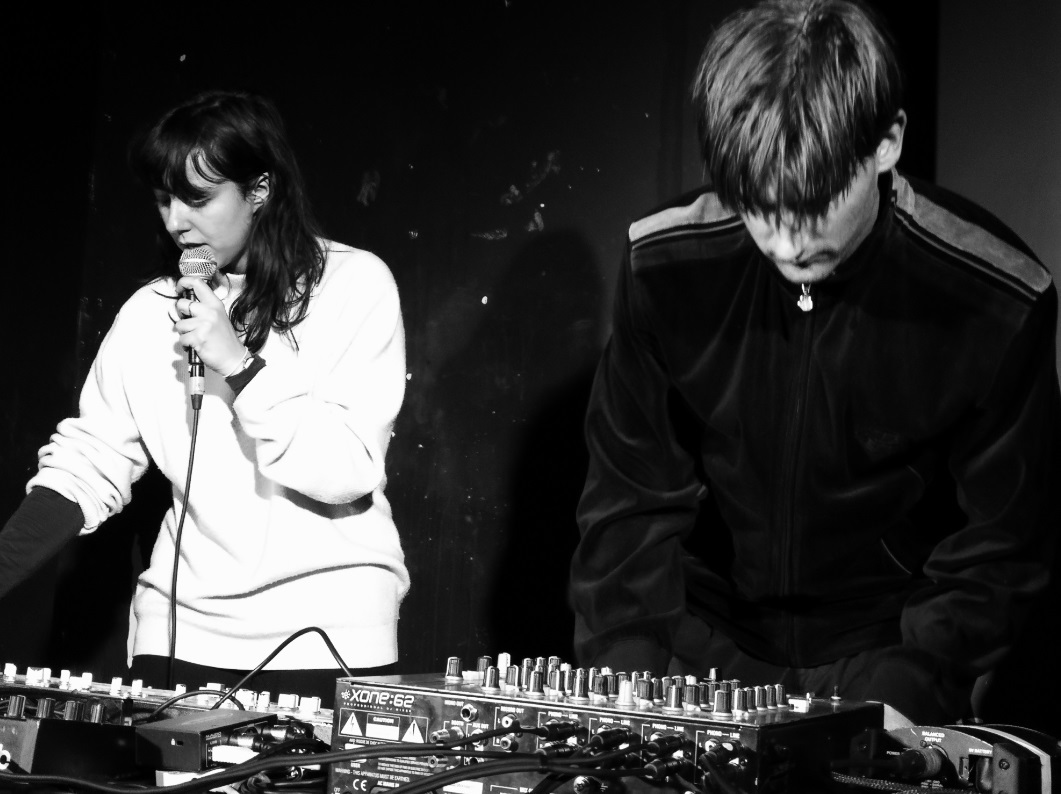 Four years on from that date and Ra will be bringing her pals to Brighton, when they will be playing live at Patterns on Saturday 30th October 2021. Tickets on sale from HERE or HERE or from your usual ticket outlet.

BRAIDS current album ‘Shadow Offering’ was released last year and is the band’s fourth instalment. It was released as a limited edition 500 units in red vinyl. Grab yours HERE before it’s too late. This nine tune album followed on from 2013’s ‘Flourish/Perish’ and 2015’s ‘Deep In The Iris’ albums. 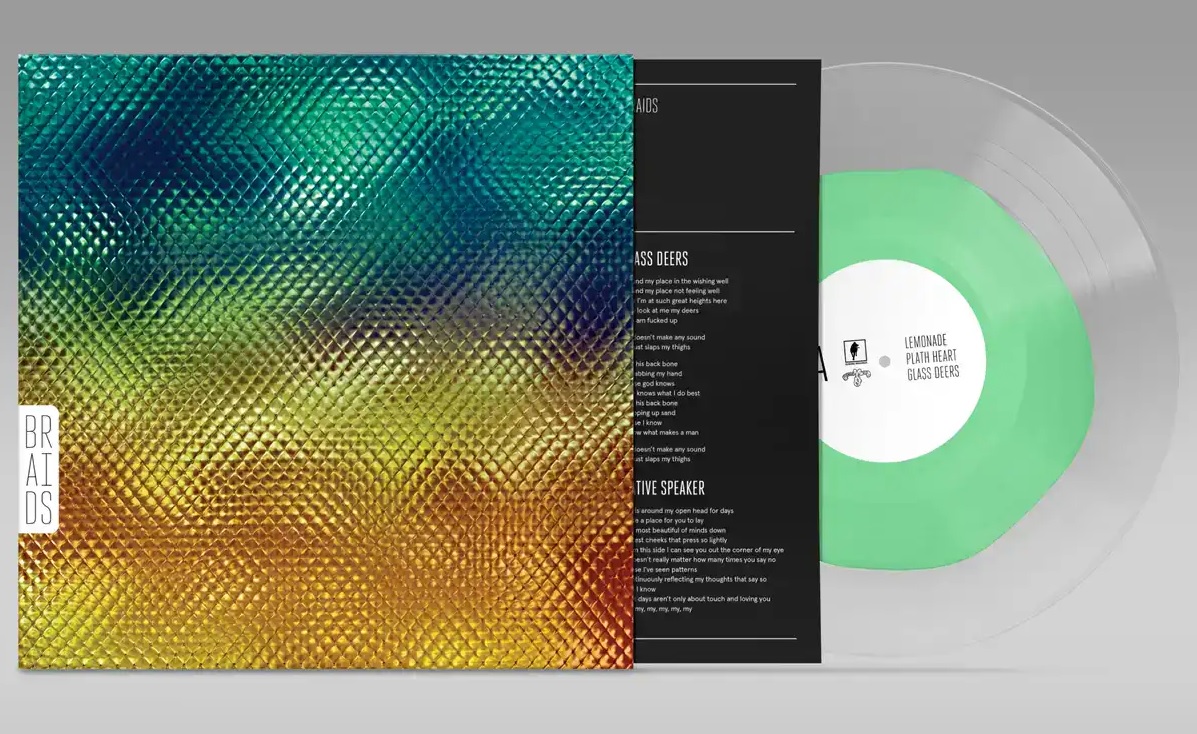 Later this year they will be unleashing a limited edition 10th anniversary of ‘Native Speaker’, which was their debut album. This is available on 25th June in clear/spring green coloured vinyl. Pre-order your copy HERE.

Check out BRAIDS music on their Bandcamp page and find out more about BRAIDS HERE. 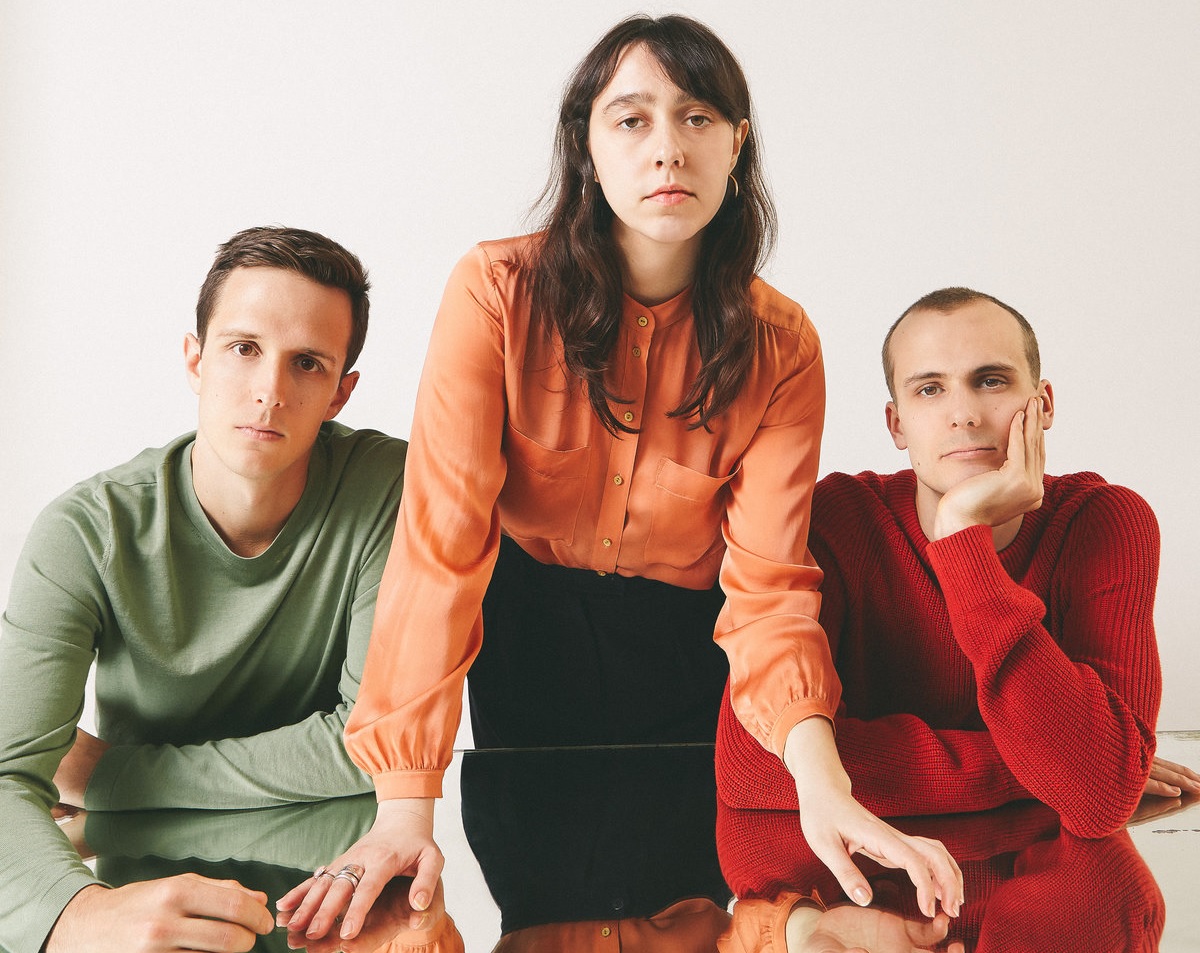