Can you help as police look for leads in stolen dog case? 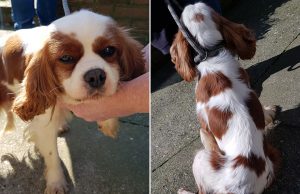 Police have published pictures of a number of dogs that they suspect were stolen as they try to reunite them with their owners.

Sussex Police said that the dogs were among 10 seized last month when a raid was carried out at an address in Surrey on Tuesday 16 March.

But given that one of the dogs has already been returned to her owner in Suffolk, having been stolen during a burglary in July last year, detectives face a huge challenge.

A team at Crawley CID is working closely with the force’s specialist Rural Crime Team and other police forces to help identify the dogs and their lawful owners.

Sussex Police said: “The dogs, a mix of lurchers and spaniels, continue to be cared for at a secure location.”

Detective Chief Inspector John Wallace, of Crawley CID, said: “We are desperately seeking the lawful owners of the remaining dogs which were seized in the recent warrant.

“We are working through all information meticulously and pursuing other lines of inquiry to progress the identification of these dogs.

“This is a complex investigation and we suspect that some of the dogs may have been stolen months ago.

“We appreciate this has been an agonising time for those members of the public with missing pets who have been waiting for further information.

“However, we have now released more detailed photos of the dogs in a bid to try to identify them and return them to their rightful owners.

“The dogs have each been given a name for the purpose of the investigation.

“If you recognise one of these dogs, please email dogtheft@sussex.pnn.police.uk quoting the name of the dog you recognise. The email address is the fastest way to contact us and we have a dedicated team managing this. 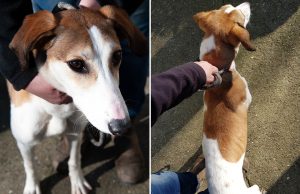 “While we continue to progress inquiries on identification, our priority continues to be around the health and welfare of the dogs and medical treatment is ongoing.

“The location of the site is not being disclosed for operational reasons. 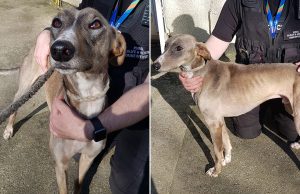 The survey was carried out by the Association of Police and Crime Commissioners, which Mrs Bourne chairs.

She said: “Thank you to everyone who shared their views. With a final count of 124,729, it makes it the largest survey ever conducted by the Association of Police and Crime Commissioners. 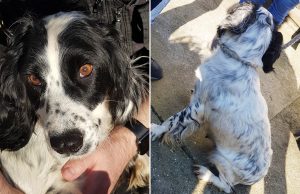 “Key findings from the survey were 97 per cent said that dog theft is a serious problem, 22 per cent have had a dog stolen or knew someone who had over the last year and 83 per cent have grown more fearful of taking their dog for a walk.

“It really showed the strength of feeling people have on this topic and that public perception and fear of this crime has increased, especially since lockdown. 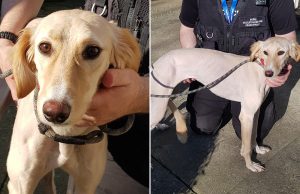 “I met with representatives from the Home Office to present all the findings and discussed, in general terms, what their plans are to tackle theft of companion pets.

“I was reassured by their commitment to taking this seriously and I know that our survey will help them to inform next steps. 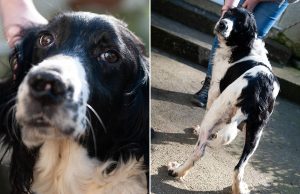 “I am also reassured by the announcements I’ve seen from some police forces, including Sussex Police, that these crimes are being addressed.

“By sending a strong message that dog theft is being taken seriously, we can hopefully deter criminals and boost public confidence.” 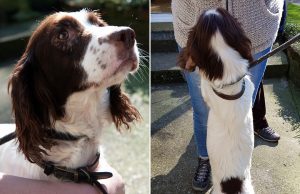