A school caretaker has been jailed for raping and sexually assaulting a vulnerable girl who went to the Brighton school where he worked. 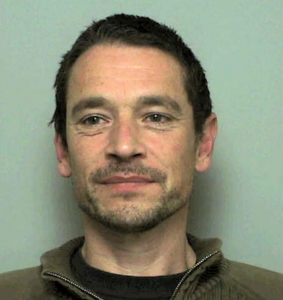 Ian Ellingford, 51, a caretaker, now of Ripe Lane, Firle, near Lewes, was jailed for 12 years in total by Judge Janet Waddicor at Lewes Crown Court.

Ellingford befriended the girl, groomed her and raped her over about three years up to 16 years ago, the court was told. She was in her teens at the time.

The eight charges, including seven counts of rape, said that she was “unable to refuse because of or for a reason related to a mental disorder”.

Detective Constable Suzy MacLintock said: “The girl was particularly vulnerable when Ellingford encountered her at the school which she was about to leave.

“But he continued to in effect groom her even after she had moved schools.

“He committed a series of sexual offences against her and, knowing that she was at the time not in a position to readily resist him, subjected her to a series of assaults.

“Eventually she became sufficiently confident to disclose what had happened to her.”

Sussex Police added: “If you or anyone you know is being subjected to sexual or other abuse, you can do something about it.

“Click on this link to the Sussex Police website showing how you can report, talk in confidence to experienced investigators and get access to a range of expert support and advice.”