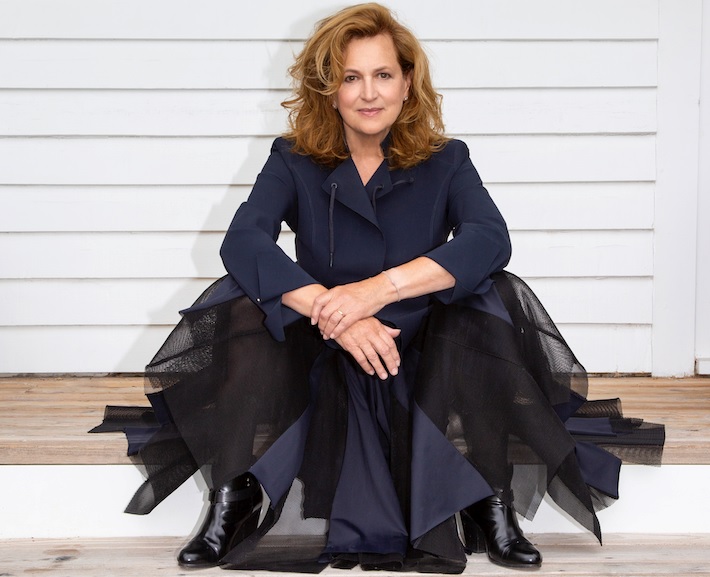 Barbara Dickson has announced an extensive UK tour beginning in March 2022, performing both classic and more recent material from her extraordinary canon of music across both pop and folk, all with her exceptional band.

She will be performing in concert with a full band on the tour which includes an appearance on 5th April 2022 at The Royal Hippodrome, which is a wonderful historic building located 106 – 114 Seaside Road, Eastbourne, BN21 3PF. Order your concert tickets HERE. Learn more about the venue’s history HERE.

As a multi-million selling recording artist with an equally impressive Olivier Award winning acting career, Barbara Dickson OBE has long since cemented her status as one of the UK’s best-loved performers.

Known to a wider audience in the 1970s and 1980s with hits including ‘Answer Me’, ‘Another Suitcase In Another Hall’, ‘The Caravan Song’ and ‘I Know Him So Well’, she enjoyed ten years of chart success as a pop star. So much was her contribution that she was awarded an OBE from Her Majesty The Queen in 2002 for Services to Music and Drama. 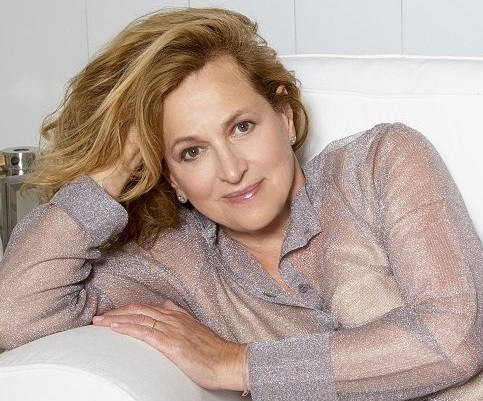 As an actress, she has appeared in the award winning theatre productions, ‘John, Paul, George, Ringo and Bert’, ‘Blood Brothers’ and ‘Spend, Spend, Spend’. She was the original Mrs Johnstone and Willy Russell’s muse.

In October 2020, Barbara released her new album ‘Time Is Going Faster’, which marked 50 years since her first solo album, 1970’s ‘Do Right Woman’. Consisting of 10 new tracks, the album features three original songs written by Barbara herself, her first new writing in years, including the title track, ‘Goodnight, I’m Going Home’, and ‘Where Shadows Meet The Light’. The album also features a new rendition of ‘Tell Me It’s Not True’ from Willy Russell’s ‘Blood Brothers’’.

Having landed in the Top 20 UK Official Folk Albums Chart, ‘Time Is Going Faster’ was nominated for Album of the Year at the Celtic Music Radio Awards 2020, the album having also been featured as album of the week on the station.

The Arts Desk described ‘Time Is Going Faster’ as “a lovingly crafted album by one of Britain’s most talented female singers, a real musician who knows exactly where her strengths lie”, while the Scotsman said “Barbara…sticks to what she knows on her new album – and what she knows is varied and always worth hearing”.

After a musical odyssey of 50 years creating music, playing guitar and piano, acting, and songwriting this tour is a culmination of her journey thus far. Barbara will perform a wonderful range of material drawing on her folk roots as well as performing globally known hits. It’s an evening packed with songs from one of the finest voices you will ever hear. 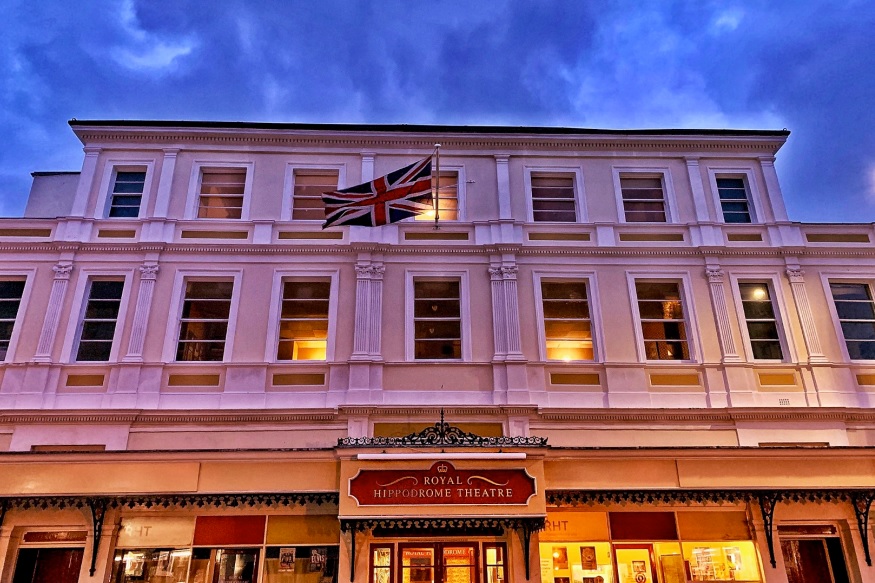