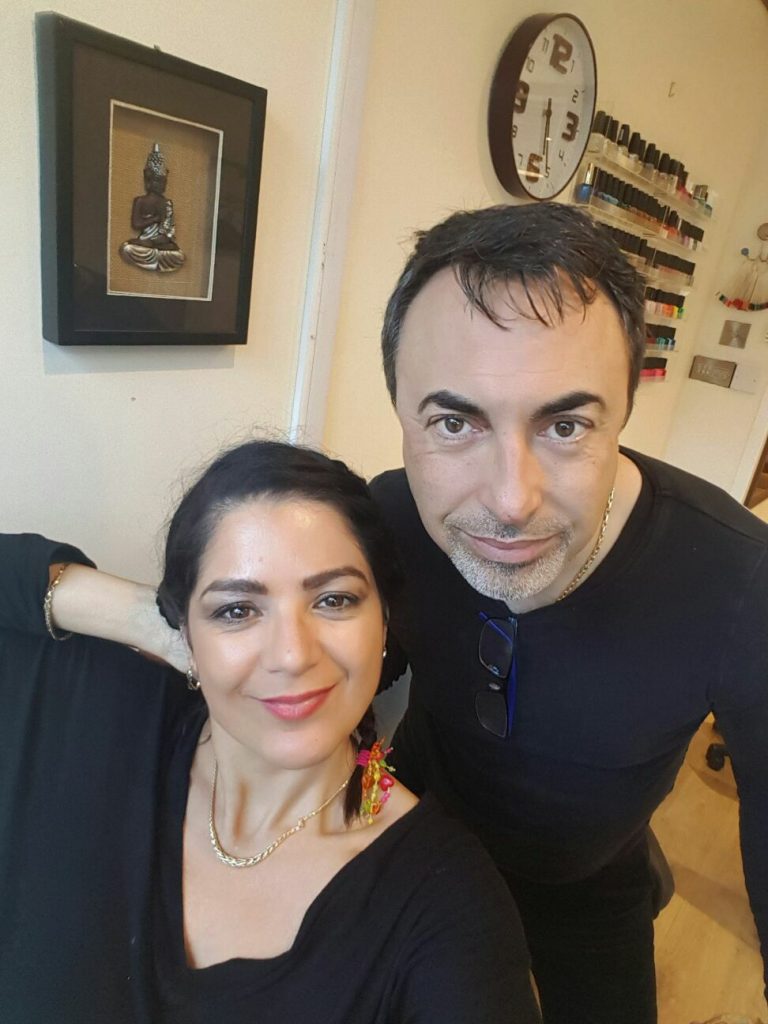 A Brighton masseur has been jailed for sexually assaulting two clients after he was convicted by a jury at Lewes Crown Court.

And his wife was jailed for threatening both clients in an attempt to intimidate witnesses and for perverting the course of justice.

The jury heard that Alex Holman, 57, told one of his clients that she “would be surprised what goes on within these four walls” after molesting her.

Gloria Duran, 47, was found guilty of threatening both victims as she tried to stop them from giving evidence against her husband.

Holman was jailed for 15 months consecutively for both attacks, making 30 months in total. He was also ordered to register as a sex offender.

Duran was jailed for a year concurrently for all three offences, making a year in total.

The court was told that Holman had assaulted both women at the Relax Beauty and Massage salon.

The first attack happened when the salon was based in London Road, Brighton, in February 2018, and the second at its new Baker Street premises nine months later.

Holman massaged the women’s breasts and groins, leaving them shocked, confused and upset.

The first woman complained to the beauty treatment booking website Treatwell but did not contact the police.

The second woman complained to Treatwell and the police – and at this point Treatwell put the other woman in touch with detectives too.

In November 2019, just days before he was due to go on trial for the two sexual assaults, Duran sent two almost identical emails to both women.

The emails said: “I like you to know that if the jury finds Alex not guilty then we were told that we can ask for damages and compensation. So much hope we can avoid all of this.”

The trial was halted and Duran was charged – and the pair went on trial together almost three months ago, in June.