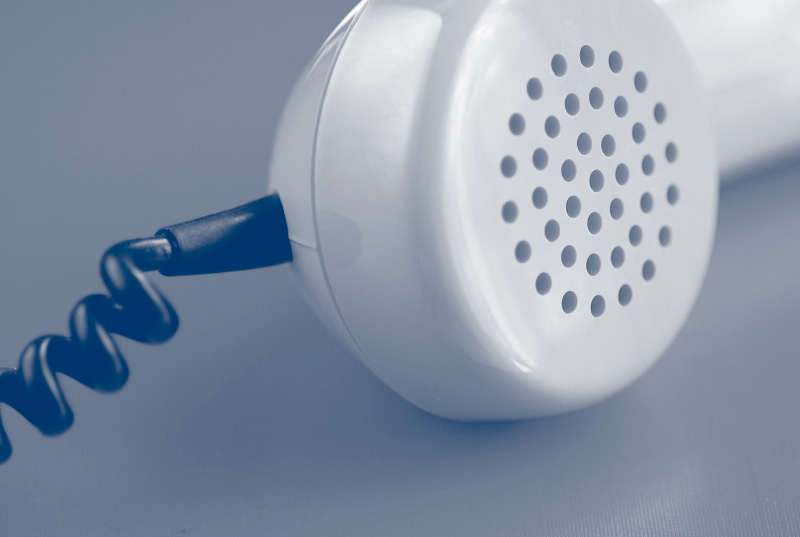 Two “shameful” Brighton companies have been fined a total of £155,000 for targeting people over 60 including people with dementia with tens of thousands of unlawful marketing calls.

Allapplianceservices UK Ltd and Repair Plans UK Limited (RPUK) were “deliberately targeting” those signed up with the Telephone Preference Service (TPS) – a register for those who do not want to receive marketing calls.

It is against the law to make a live marketing call to anyone who is registered with the TPS, unless they have told the specific organisation they do not object to receiving calls from them.

Homeowners over 60 with a landline were targeted by the companies, who used pressure tactics with a view to getting payment details, the Information Commissioner’s Office (ICO) said.

AUKL, owned by Leeroy Zarghani, made 99,313 unsolicited direct marketing calls to people registered with the TPS between 1 January 2021 and 28 June 2021.

AUKL came to the attention of the ICO via the Financial Conduct Authority. The ICO’s investigation found AUKL appeared to use pressure tactics during the calls insisting card details were given, with one person saying they “just wanted AUKL to go away” and so handed over their payment details.

The ICO concluded the company contravened electronic marketing law in order to maximise turnover and profit.

One of the complainants had reduced capacity as a result of a stroke, with a second having dementia. The ICO has fined AUKL £85,000.

RPUK, owned by Jamie Cartledge, made 21,347 unsolicited direct marketing calls to people registered with the TPS between 18 January 2021 and 7 September 2021.

RPUK came to the attention of the ICO via West Sussex Trading Standards. The ICO’s investigation found the company targeted a specific demographic, as they bought data which asked for people aged 60+, were homeowners and had a landline, and made false and misleading statements during their calls.

Throughout the investigation the company failed to provide any details of their compliant marketing procedures and the ICO found at least one incident of £180 being taken unnecessarily from a person’s bank account.

The ICO has fined RPUK £70,000 and issued an enforcement notice demanding the company comply with the law within 30 days.

“To be made to feel as though you have to hand over your bank details simply to get someone off the phone is nothing short of shameful, and that is why we have taken action against these companies.”

The ICO has issued more than £2 million in penalties against rogue companies responsible for nuisance calls, texts and emails in 2022.