Have you seen missing man from Hove? 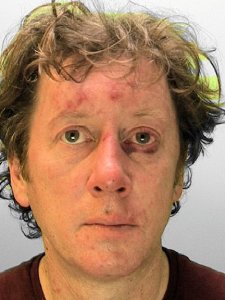 Concern is growing for a 49-year-old man from Hove who has been missing for almost a month.

Sussex Police said that officers were looking for Richard Callan who has not been seen since Saturday 27 September.

The force said: “He left his work in the city having reported sick that day but has not been seen at his last known address in Waterloo Street, Hove, since.

“His disappearance was reported to police on (Wednesday) 15 October.

“There are currently no suspicious circumstances behind Richard’s disappearance but as no information has been received there is naturally increasing concern for his welfare.”

Anyone who has seen Mr Callan or knows where he may be is asked to phone Sussex Police on 101 or email 101@sussex.pnn.police.uk.