Two leading experts from Brighton University have joined calls for the government to provide more support for new mothers in breastfeeding. 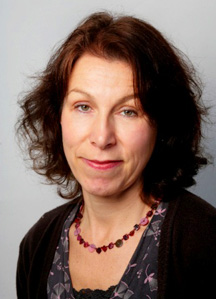 Nigel Sherriff, principal research fellow, and Carol Williams, senior lecturer, joined midwives, health visitors, paediatricians and academics in signing an open letter in The Lancet. The medical journal recently found that rates of breastfeeding in the UK were the lowest in the world.

It said: “It is not a matter of persuading mothers to breastfeed – most mothers begin breastfeeding and initiation rates are around 80 per cent.

“However, rates plummet in the first weeks and months after birth and most mothers say they stopped breastfeeding before they wanted to.”

The campaigners call on the government to adopt a strategy to increase breastfeeding rates.

Dr Sherriff and Ms Williams, both from the university’s College of Life, Health and Physical Sciences, have been researching breastfeeding. 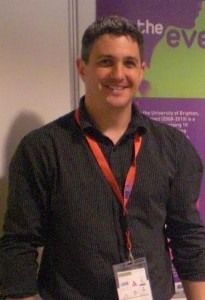 “We are calling on all four governments of the UK to safeguard public health budgets and end healthcare cuts.

Dr Sherriff said: “We have stated the need, based on our research findings, for government and local authorities to engage with fathers as a resource to support breastfeeding mothers.

“We and the other signatories to the letter also outline the series of measures needed to improve breastfeeding, including rates, duration, and experiences.”