Trains delayed after police called to deal with ‘disruptive passenger’

Trains to Brighton and Hove are delayed this evening after police dealt with a disruptive passenger at East Croydon. 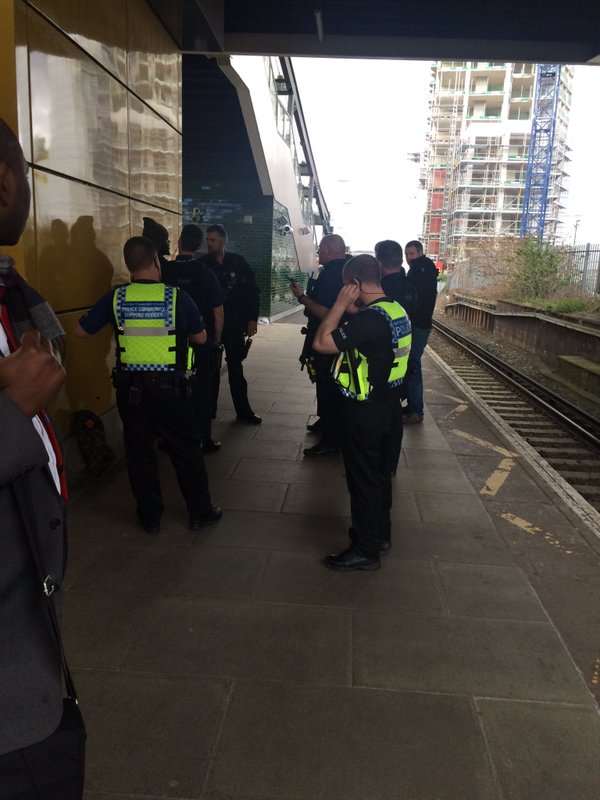 Reports from commuters stuck on trains suggest police believed a man had a gun on board a train from Caterham to Victoria.

Emergency services were called at about 6pm and a man was subsequently taken off the train.

Trains are now running, but Southern Rail says they are still delayed by up to 30 minutes.