A teenager was stabbed in Portslade this evening (Saturday 10 September).

The attack happened outside the Co-op on the corner of Abinger Road, and Shelldale Road, Portslade, shortly after 5.15pm.

Neighbours helped stem the bleeding from the young victim’s neck and stomach.

Teenagers were seen fleeing on foot and by bike. 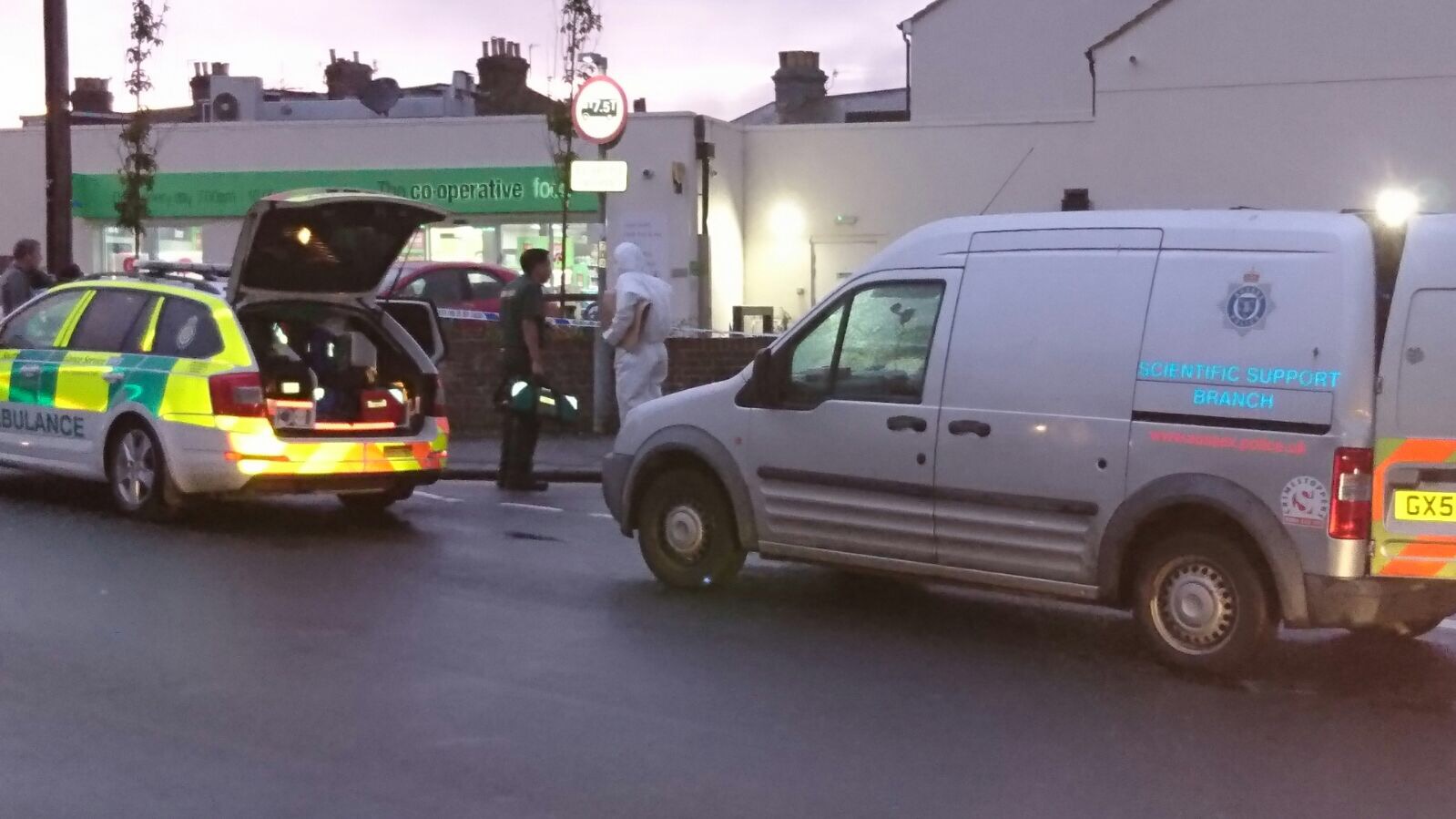 “Officers administered first aid to a male with serious injuries and he has now been taken to hospital.

“Police are still at the scene conducting inquiries and the southern end of Abinger Road remains closed at this time.”