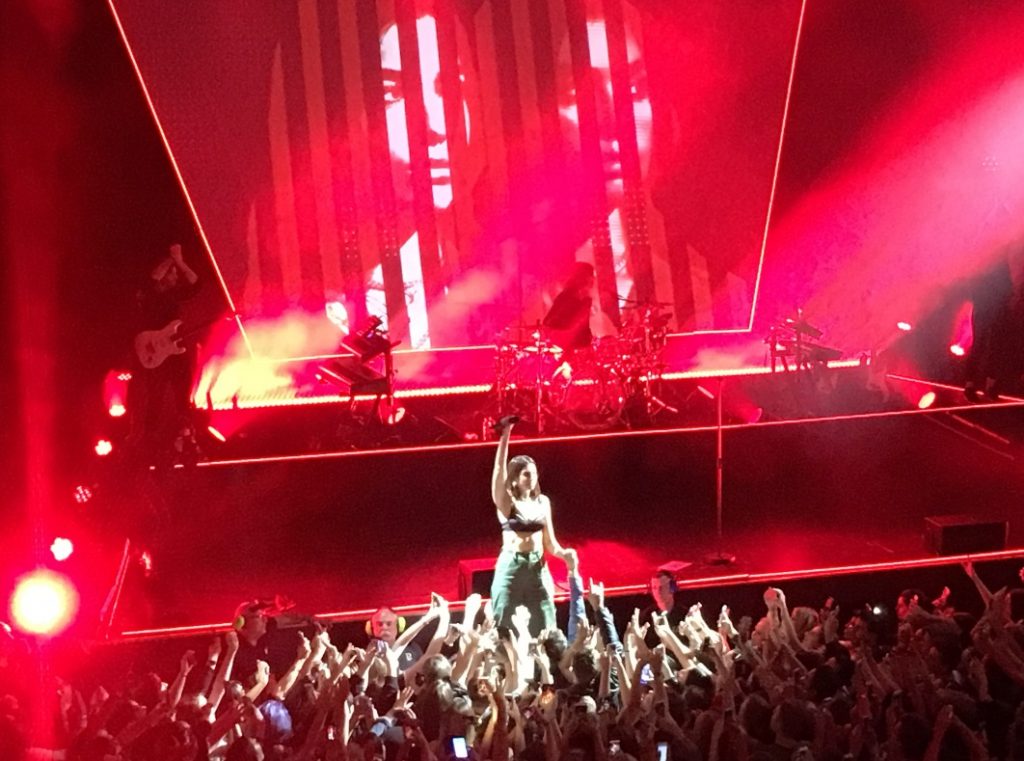 Back in January 2016, I took a punt to a £6-a-ticket gig on a quiet Sunday night above the Hope & Ruin pub on Brighton’s Queens Road to see a then unknown 20-year-old singer stride through the room and take confidently to the stage with her three bandmates.

After blitzing her way through all the material she had, barely enough to fill 45 minutes, I was instantly struck by her unique soulful, smoky and sometimes deep vocals, dynamic synth tones and the incredible quality of every single song. There was a sassiness about this performance of someone who knew exactly how good they were and where they were heading. All the tracks that night came from her eponymous first Album Dua Lipa which was released in June 2017 to much acclaim and has been riding high in the Album charts ever since, peaking at number 5. 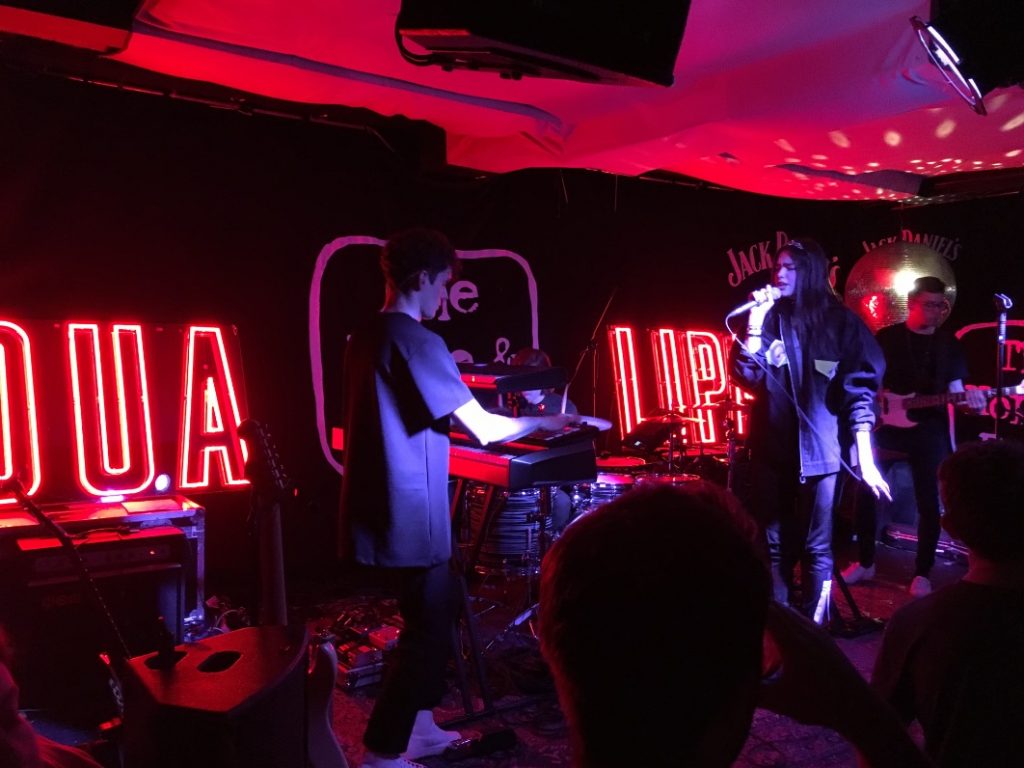 The audience of 100 or so people lapped it up. As I walked out that night, I turned to my friend and said that she wouldn’t be playing venues of that size any more. So it has proved.

Fast forward 20 or so months or so and Dua Lipa has enjoyed a UK number one plus a string of hits singles, five US top 10 hit singles, a triumphant Glastonbury appearance and an ‘A’ playlist slot on Radio 1. I could go on. Her rise to fame has been nothing short of meteoric. In fact, Lipa has gone on to become the most successful British female artist since Adele. An ex-model, a graduate of the Sylvia Young stage school and signed early on to Lana Del Rey’s management, she has already achieved international success. 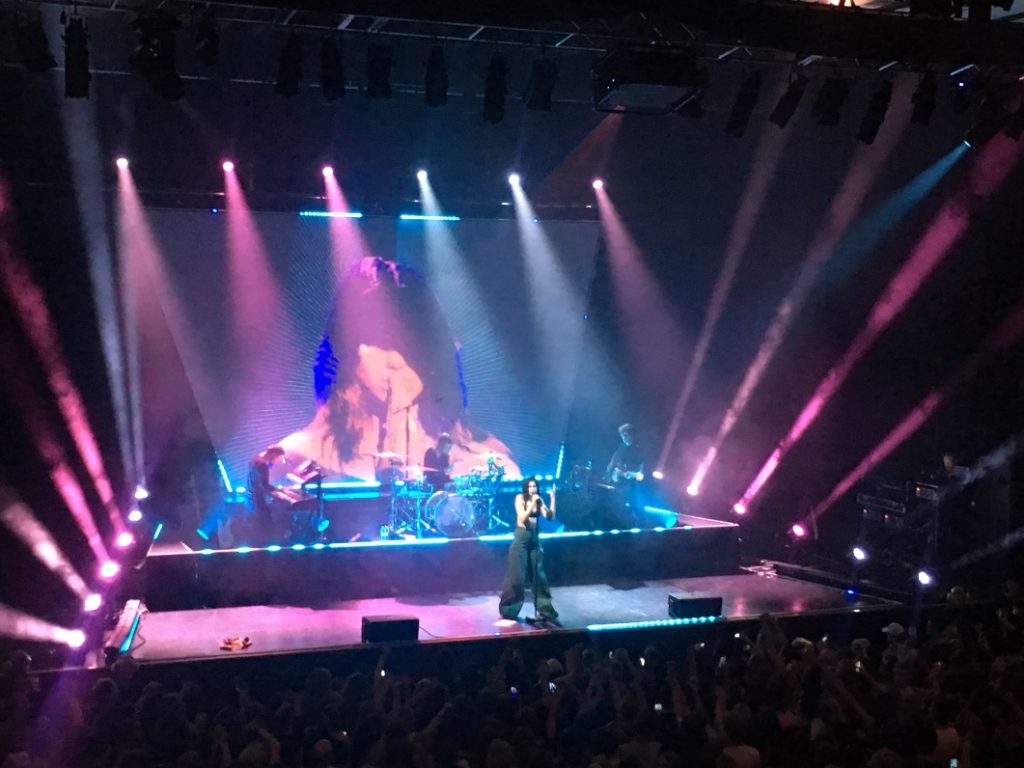 Dua Lipa at The Dome in Brighton

Tonight at a sold-out Dome, fresh from a successful US tour, the London-born songstress of Albanian descent took to the stage for her ‘Self-Titled Tour’ and wowed the crowd with an energetic set of hit-after-hit as well as showcasing some new live material.

Dressed in a crop-top and oversized high-waisted trousers, she wasted no time in bursting into life with a spectacular party-starting rendition of her hit Hotter than Hell which set the tone for the evening.

Among the many highlights of the set were an in-yer-face version of Blow Your Mind, her first single New Love and a girl-power infused IDGAF (you’ll have guess what it stands for)! Thinking Bout You started as a low-fi acoustic slow-burner and morphed into a silky-smooth uber-cool soulful vibe.

Other highlights included her collaborations with Sean Paul and Martin Garrix, No Lie and Scared to be Lonely.

For the encore, the live debut of the emotional ballad ‘Homesick’ penned with Coldplay’s Chris Martin saw Lipa slow things right down accompanied only by a solo pianist. 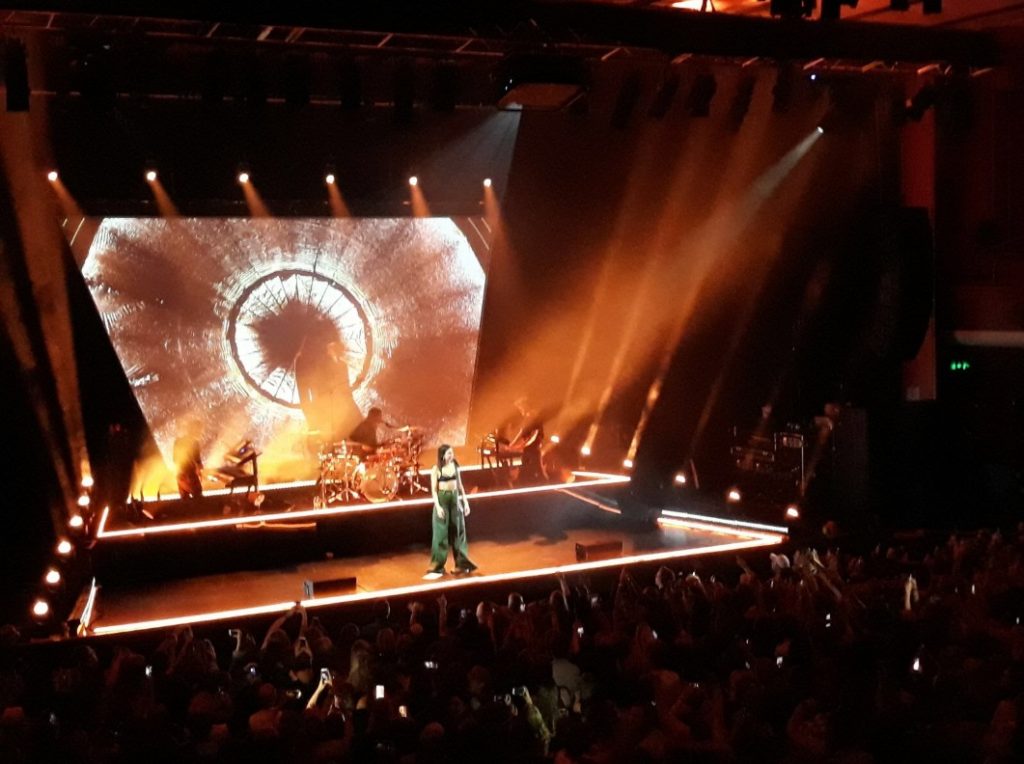 The tempo shot right back up again for an energetic performance of her now ubiquitous and catchy international hit single ‘Be the One’.

The final and best track of the night was a block-busting rendition of her number one single ‘New Rules’ which sent her audience into raptures and ended on the very highest note possible – the ecstatic crowd left absolutely buzzing.

Last night, we witnessed a sparkling show from a talented songwriter whose stellar journey from pub function room to sold-out arenas is now complete. Her star will continue to rise all the time she dazzles as brightly as she did in Brighton. 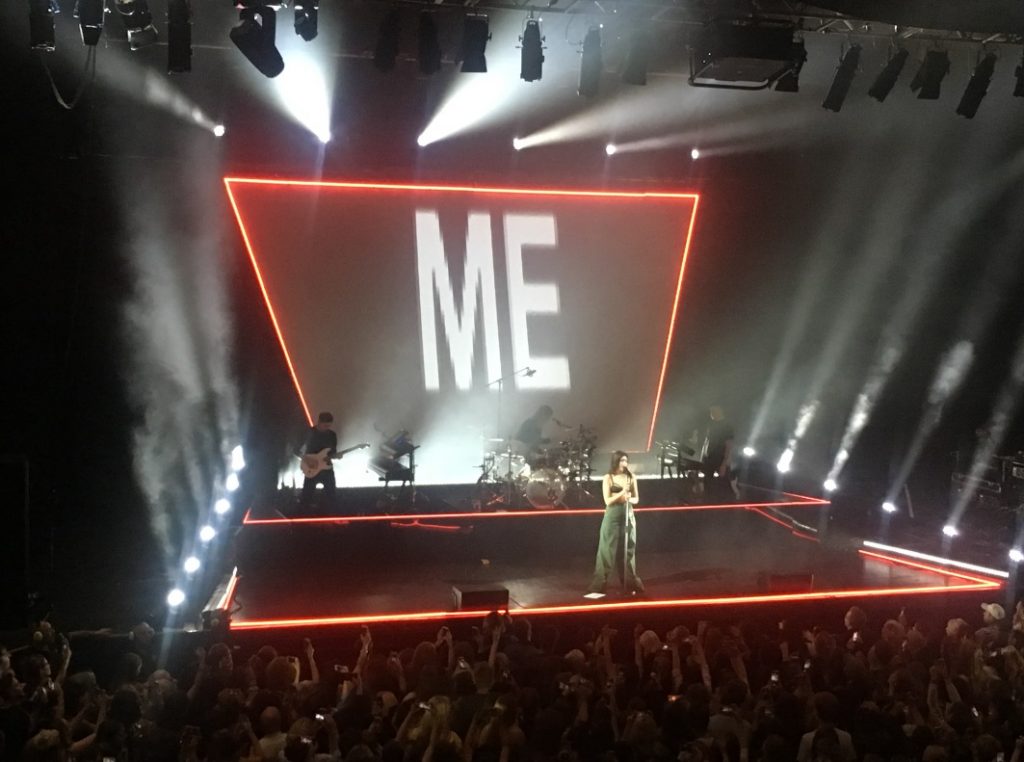