A major blaze at the former St Aubyn’s School which has seen black smoke hang over Rottingdean this afternoon is being treated as suspicious.

Huge fire in Rottingdean 😳 hope everyone is ok! pic.twitter.com/b9cqeBdwe9

The blaze at the empty school building in the High Street broke out at about 3pm this afternoon, with the fire service being alerted at 3.17pm.

Five engines were sent to the scene, and Brighton Police have closed surrounding roads. Steyning Road will remain closed for several hours. The A259 is slow, but still open. 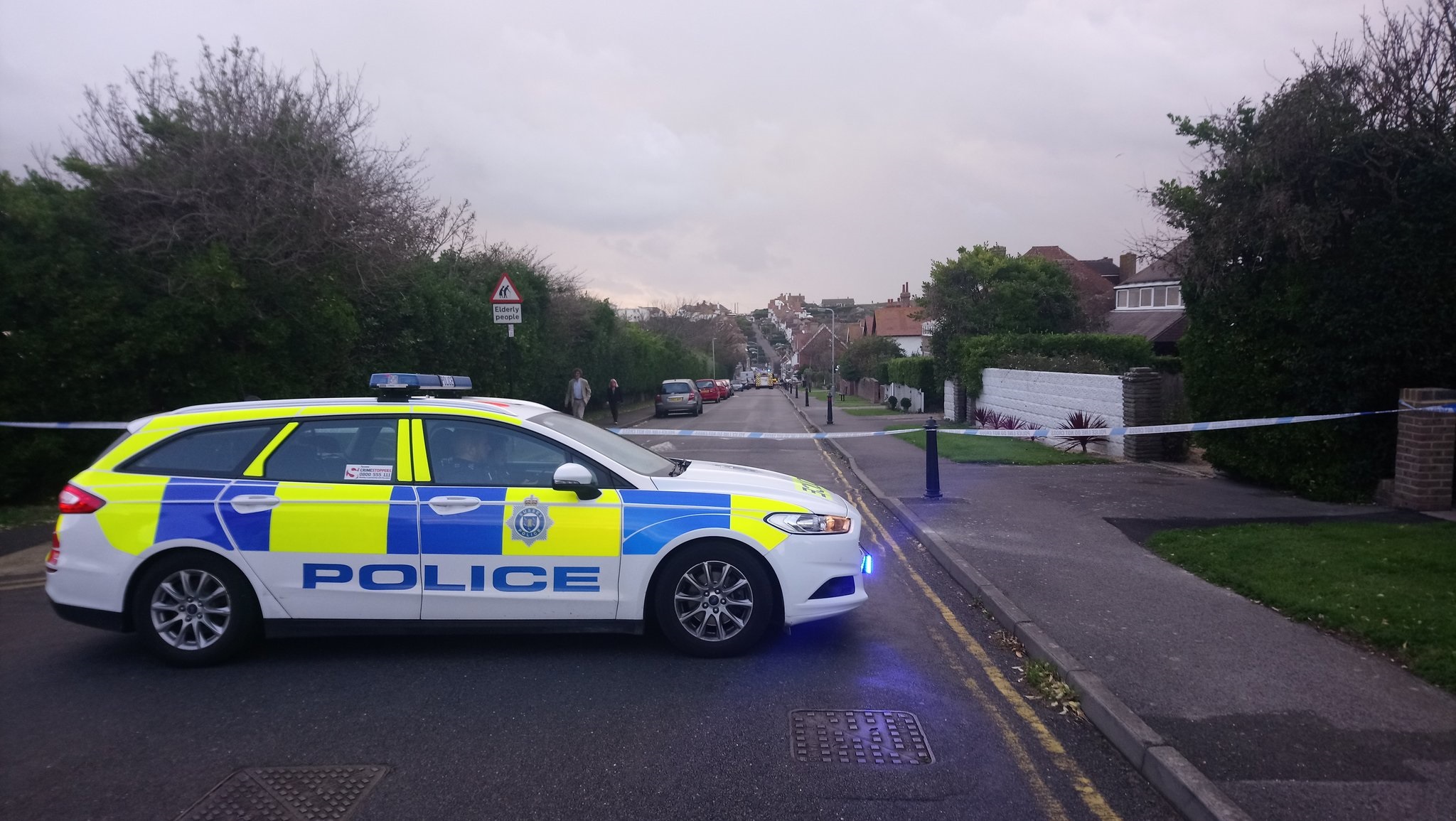 A statement from the fire service said: “As of 5.40pm, East Sussex Fire & Rescue Service were still at the scene of a fire at the disused St Aubyns School in Rottingdean. The fire is in an outbuilding that was used as the school gym.

“Crews are making good progress and will remain at the scene through most of the evening continuing to damp down and extinguish the fire.

“At 15.17 this afternoon five fire engines were mobilised to a fire at the disused St Aubyns School in Rottingdean. Appliances from Roedean, Preston Circus and Newhaven are in attendance and the Command Unit from Lewes

“The incident is being treated as suspicious.

The school was founded in 1895. It closed in July 2013, less than a year after it merged with the Cothill Educational Trust, and despite a campaign by parents and an offer from Hurstpierpoint College to buy it.

Since then a number of planning applications have been submitted in regards to the site, include demolishing buildings on the site to build a care home, block of flats and converting some buildings into homes. These have so far been refused, partly because the developers were not able to justify the demolition of historic buildings.

Two fresh applications submitted in August is currently under consideration. Both propose keeping the existing sports pavilion, war memorial, water fountain and chapel, and demolishing all the other buildings.

One includes the construction of 93 new homes on the site.