Soho House development to start in the new year

The long awaited redevelopment of Brighton Seafront’s Aquarium Terraces is now due to start early next year after being delayed by structural works at the Sea Life Centre. 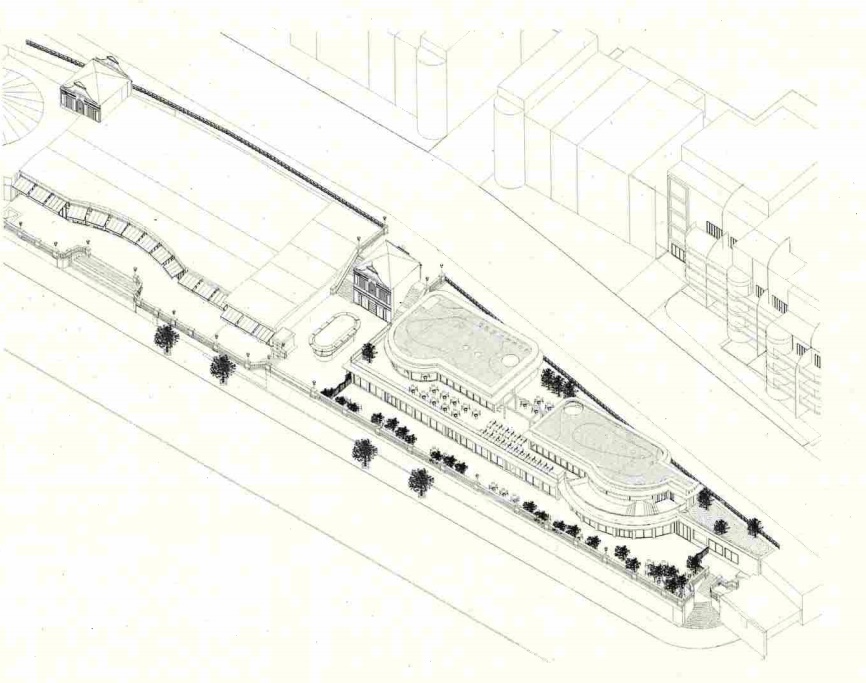 Planning permission for the ambitious revamp, which involves knocking down much of the existing buildings on Madeira Drive and building new pavilions, was first approved in April 2016.

But since then, no building work has started, which led council leader Warren Morgan to publicly request an urgent update from the developers, Brighton Seafront Regeneration Limited (BSRL).

He has now received an update, informing him that difficulties with co-ordinating work with the Sea Life Centre repairs had caused the delay, and work is now due to start early next year.

And last week – after the update was given – BSRL donated £50,000 to the Madeira Terraces crowdfunding campaign, helping to smash the £421,000 target so work can also start on the other terraces on Madeira Drive in the summer.

Council leader Warren Morgan said: “Brighton Seafront Regeneration Ltd have written to me updating the position. They’re the company that would redevelop the site and let it to Soho House.

“They explained that they fully intended starting back in September and had made all necessary pre-commencement arrangements with council planning officers, and engaged a contractor so that this could happen.

“However due to unavoidable difficulties co-ordinating the start of structural works with the Sea Life Centre it was not possible to start that month.

“BSRL and Soho House remain committed to the project. They aim to start work on the lower west end of the building early in 2018, and the eastern end will follow.”

The proposals include replacing the lower tier glass pavilion with a new cafe, the removal of the circular building formerly occupied by The Terraces restaurant, and building two more pavilions.