Five hundred office workers in Hove learnt that their jobs are at risk today (Wednesday 6 December) as Legal and General announced the sale of its mature savings business.

But the company tried to reassure staff at its City Park offices, by Hove Park, where 1,500 people are employed, while the £650 million deal with insurer Swiss Re goes through.

Legal and General said: “Following today’s announcement, it is important to stress that it will be business as usual in our mature savings business for 18 months – until the summer of 2019 – which gives us time to hold discussions with staff about other opportunities, including at L&G’s offices in Hove.”

It was unclear how many staff might switch to Swiss Re but the company said: “The employees will remain L&G employees until Swiss Re’s Reassure unit will migrate the policies to its platform which is expected to take place only in mid-2019.

“As we develop our post-migration proposals, which will include opportunities to relocate to Hitchin, we will hold active discussions with the L&G employee representatives (including Unite and MCF) and the L&G employees.”

As well as Hitchin, in Hertfordshire, Swiss Re also has offices at 30 St Mary Axe – better known as the Gherkin – in the City of London.

L&G chief executive Nigel Wilson said: “This was a difficult decision as with-profits savings has been a part of Legal and General’s UK business for over 50 years.

“However, we have in Swiss Re a great partner, who will be an excellent steward of the business and its many customers and policyholders.

“Selling mature savings is the right decision for us – another important measured step in growing our company and updating our products.

“It will drive further earnings growth by allowing us to focus on our successful market-leading businesses and to accelerate the scaling up of our growth businesses.”

The company told staff about the deal this morning after making a formal announcement to the London Stock Exchange.

L&G said: “Legal and General … has today reached agreement to sell its mature savings business to the ReAssure division of Swiss Re for £650 million.

“By transferring the mature savings business to Swiss Re we are confident that this will deliver positive results for the existing Legal and General customers who will benefit from this focus and economies of scale in the specialisms required. 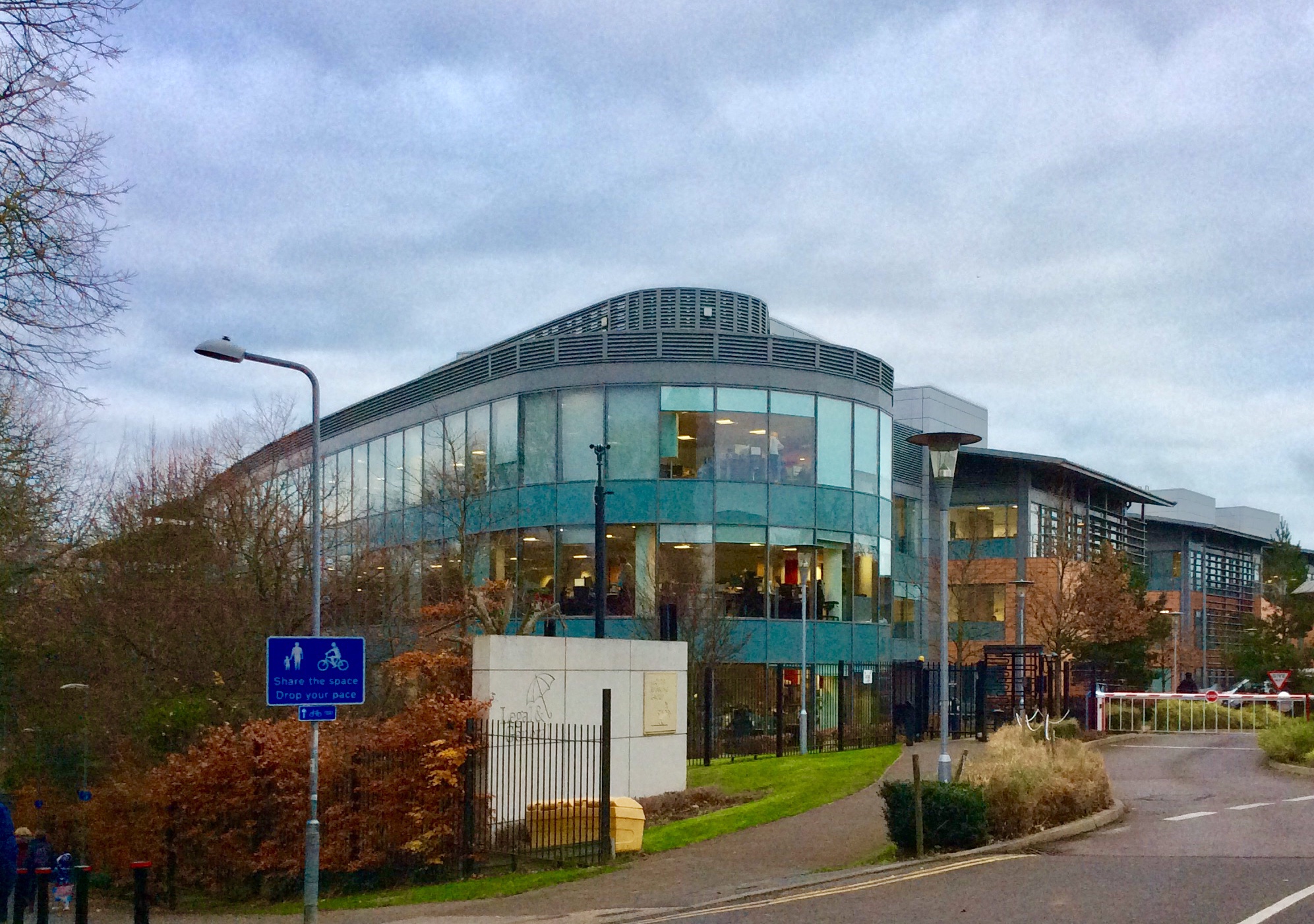 “Its assets of £33 billion include both unit-linked business and Legal and General’s £21.4 billion with-profits fund.

“With around one million customers, it has largely been closed to new business.

“It is expected that the formal transfer of the business will be completed in mid-2019, subject to satisfaction of normal conditions for a transaction of this type including court sanction.