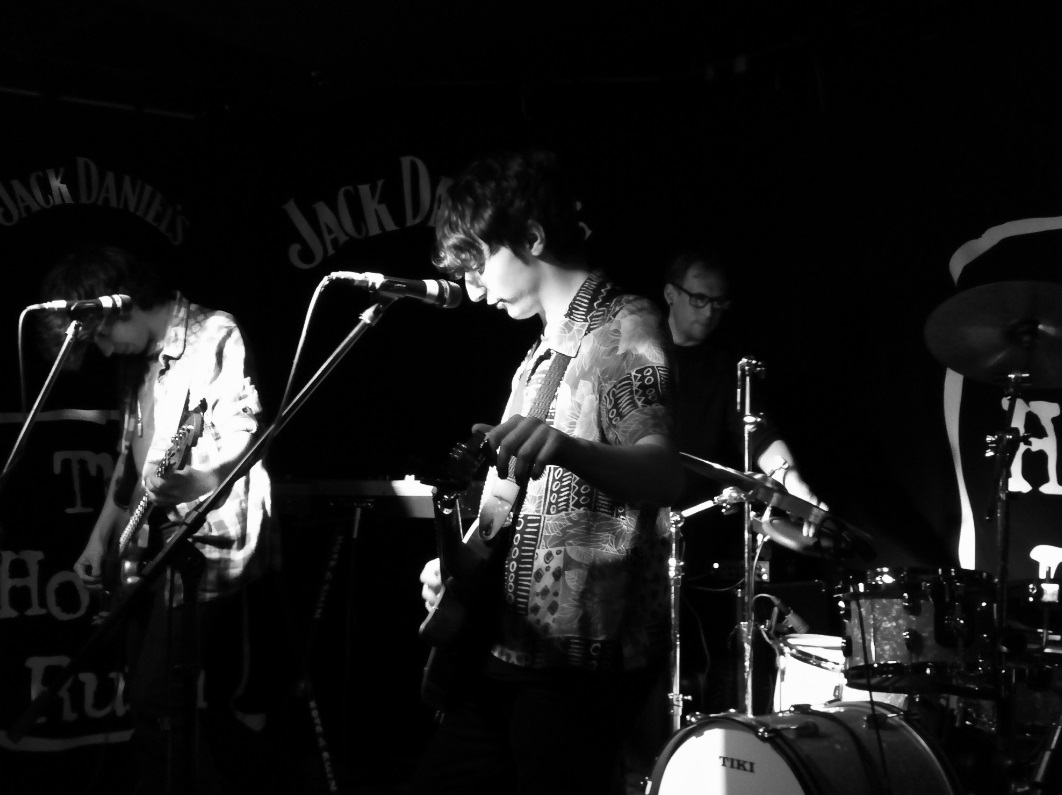 Quite a lot can happen in the space of a year or so can’t it? A classic example of this would be the transformation of Brighton’s very own The RPMs.

I was wowed by these boys back in 20th October 2016 when they landed themselves a support slot to pop-punk legends The Buzzcocks at the Concorde 2 on Brighton seafront. That evening’s entertainment was kicked off by Jack, Miguel, Callum (The RPM’s). Singer Jack’s enthusiasm knew no bounds, bless him. He brought smiles to everyone’s faces with his ‘I Don’t Like It’ banners that he gave out to the crowd to wave along to the track of the same name. That night I would have described them as an early version The Jam but with commercial pop overtones.

Wind the clock forward to Thursday 7th December 2017 and lo-and-behold The RPMs have evolved and mutated from the original Jack Valero (Guitar/Lead Vocals), Miguel Cosme (Bass Guitar/Backing Vocals) and Callum James (Drums) to also include Ollie Summers (Lead Guitar) and Chris Bowden (Keyboards), thus growing from a trio to a quintet. 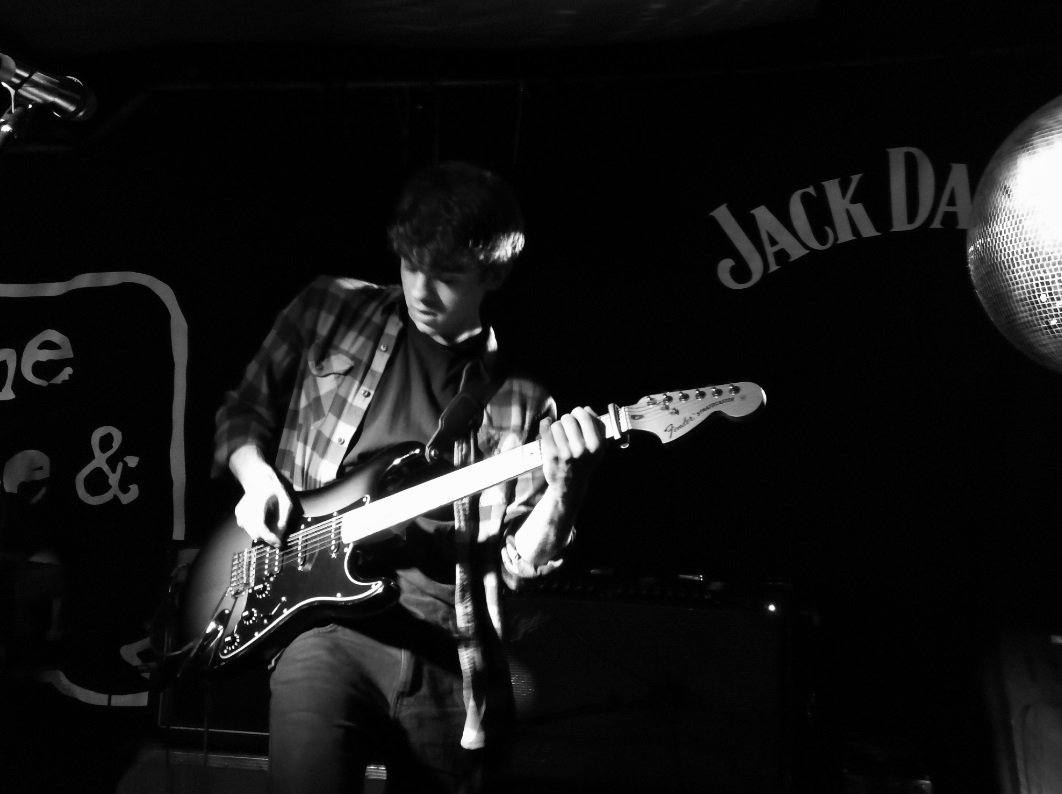 Not only that, but their sound has changed too. It’s headed away from The Jam and more into the mature world of chunky funky indie-pop. So at tonight’s gig at the Hope & Ruin, the lads were performing different material from what I can recall hearing last year.

I was really looking forward to hearing these tracks again tonight, but I fear that they might have gone forever.

With the introduction of the two new members, The RPM’s have signaled a more mature approach to their sound, especially with the introduction of Bowden’s keyboards. But what’s the thinking behind this move? Well I will let the band explain it themselves, as they have produced a new four minute video on this very subject and what it’s like being a band in Brighton. So watch it here: https://www.youtube.com/watch?v=us72tvNskf8 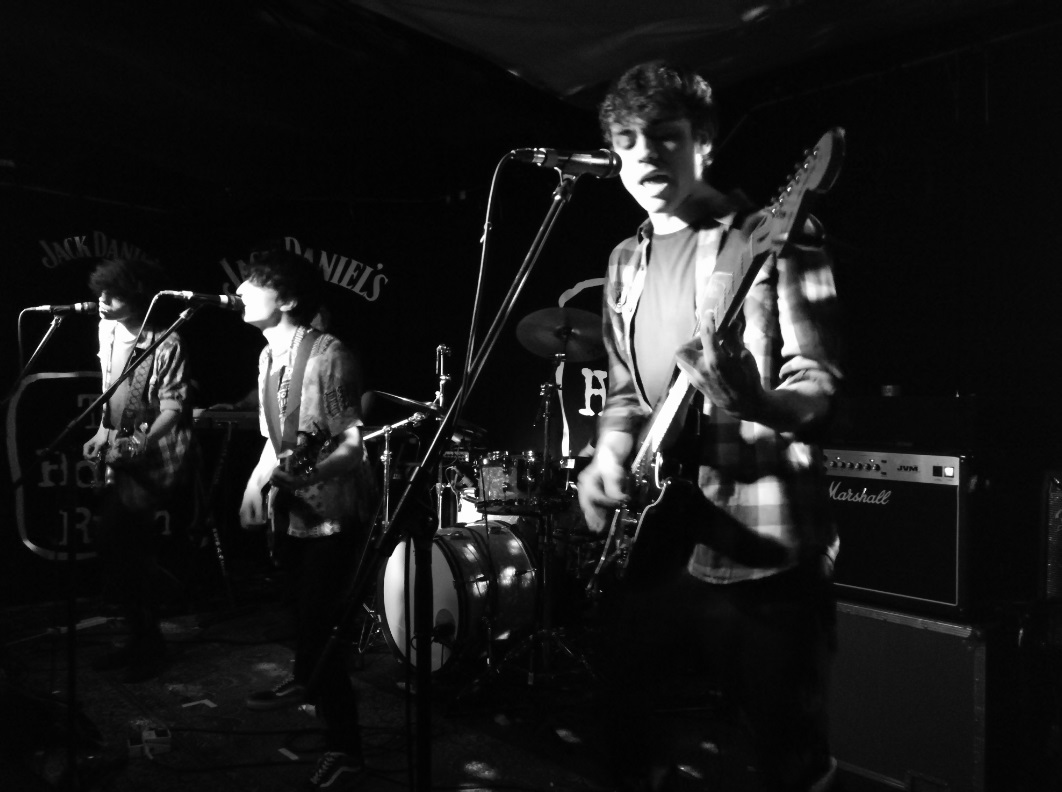 The RPMS live at the Hope & Ruin, Brighton

The guys are back home for the night as part of an eight date tour to promote their catchy new anthem ‘Your Ghost’, which you can listen to here: https://www.youtube.com/watch?v=AJgzd9X0EII and it is just one of their songs which are packed with infectious hooks and beats to get you moving. The tune comes off the back of their June 2017 ‘Agents Of Change’ EP on Xtra Mile Recordings, which revealed the band getting to grips with coming of age in an increasingly volatile world with them offering their take on the grip of social media in modern life.

I am sure they will go far with their new direction and deserve at the very least some chart recognition, but tonight myself and my colleague were torn as to which RPM’s we preferred. I will leave it up to you to decide. So click these: https://www.the-rpms.co.uk/, https://www.facebook.com/TheRPMsOfficial and https://twitter.com/The_RPMs 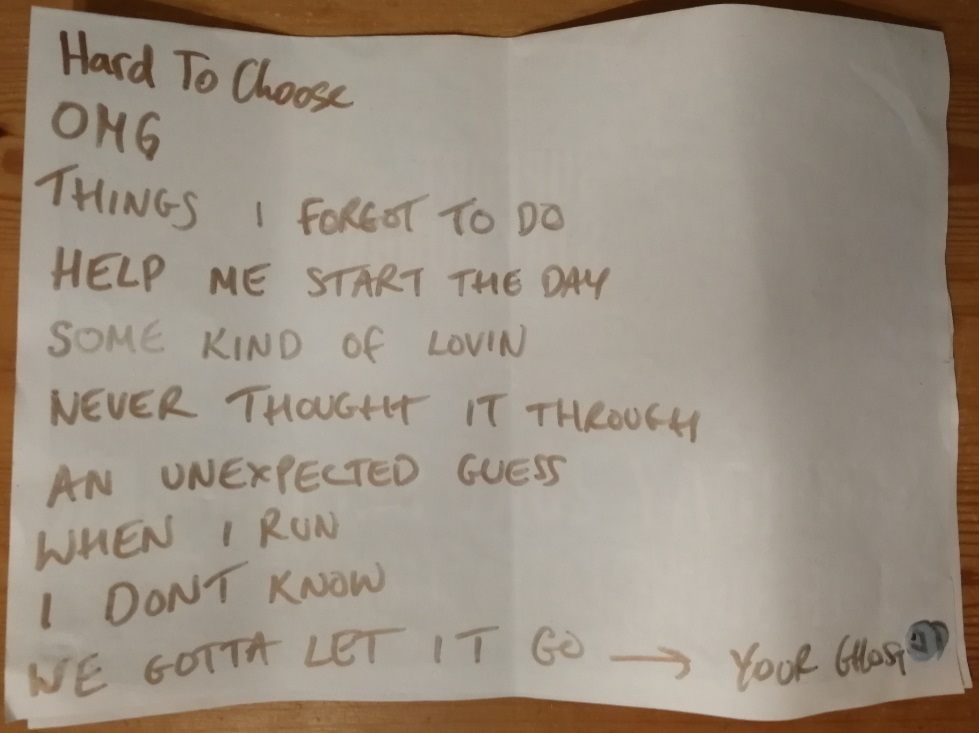