Snow expected to fall overnight on the Downs

A dusting of snow is expected to fall overnight on the South Downs and the Met Office has issued a yellow warning for snow and ice covering West Sussex. 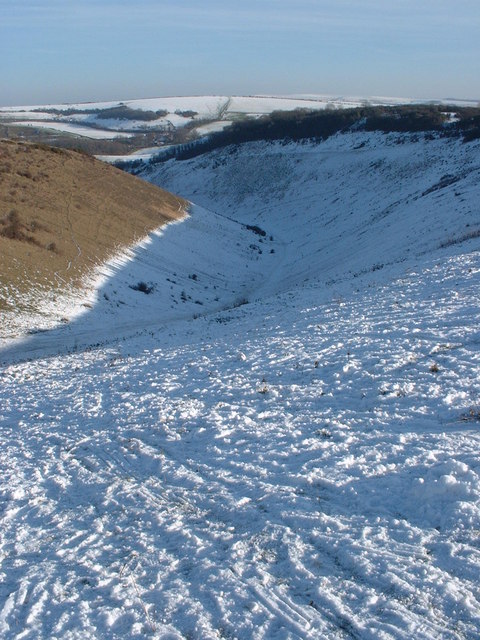 The warning, which is already in place, warns that the showers already falling in the north of England are set to spread south over Wales, the Midlands and southern England through the night.

The BBC weather forecast says light snowfall is expected in Ditchling at 2am.

The warning says: “Showers are falling as sleet, snow and hail already in the north of the warning area, and this threat spreads to parts of Wales, the Midlands and southern England on Tuesday evening and overnight into Wednesday.

“The warning has been extended further south and east to cover small amounts of snow, for example in parts of southern England.

“Delays to travel are possible, with a lower likelihood of cancellations of public transport. Some roads and pavements will turn icy, with an increased likelihood of some accidents and injuries.

“2-6 cm of snow is likely in places, especially on higher ground above 100-200 m, where a few places in the Pennines and upland Wales may see more than 10 cm. #

“A slushy cover of 1 to 3 cm seems more likely at lower levels and closer to the western coasts, as well as across most of southern England, with some areas here seeing very little or no snow.”

A previous weather warning for high winds on Wednesday night is still in place, although it has been updated to say some southern parts could miss the worst of the conditions.

Brighton and Hove City Council said that it was opening its severe weather emergency night shelter for rouch sleepers tonight in light of the forecast.