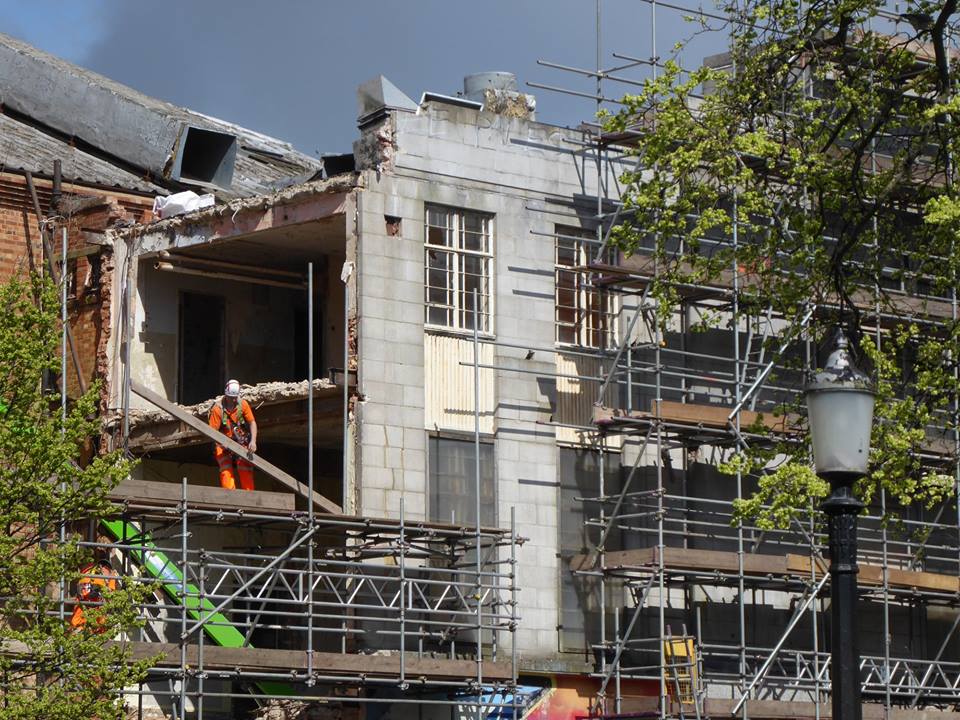 The demolition of the much-loved Art Deco Astoria Cinema has begun in earnest as work begins on replacing it with a scheme for 70 high end flats.

The Brighton Rox scheme was approved by planning officers a few weeks ago as a variation of a former scheme which was approved on appeal last year.

As with the earlier plans, a contribution of £1.6million to the city council will be made to make up for the lack of any affordable housing on the site. 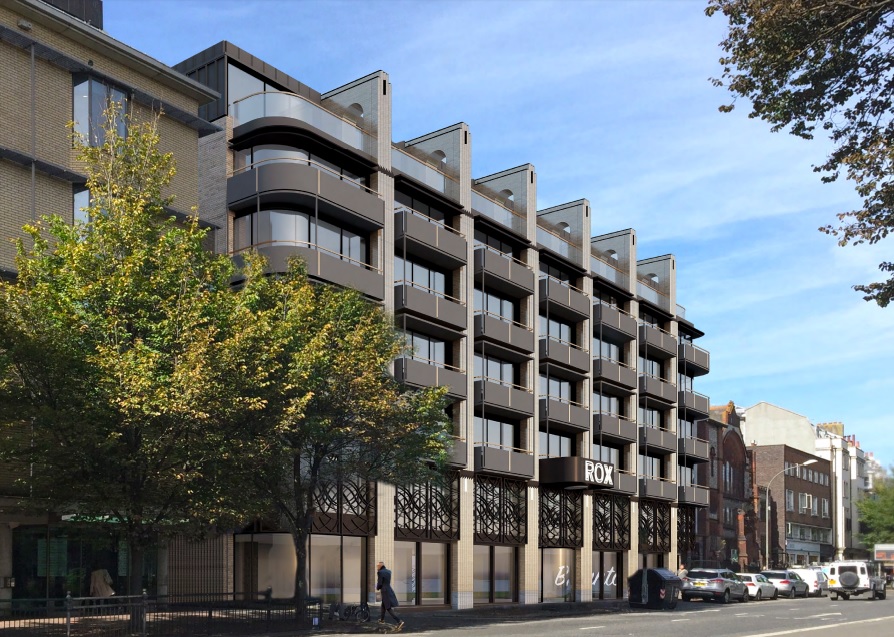 Campaigners fought for many years to save the Grade II listed cinema, which was also used as a bingo hall and has lain empty since 1997.

However, developer Mike Holland secured planning permission to knock it down in 2015 after successfully arguing that it was beyond repair.

In a nod to the past, the current developers hope to keep some of the original features if they survive asbestos removal.

Its application states: “The design team intends to retain some features of the existing building where possible, however a large degree of asbestos within the building will make this difficult. Once the asbestos is removed the team will assess the viability of retaining any features.

“The existing building features a set of decorative metal grills that the team intend to retain and integrate into the new scheme if possible.” 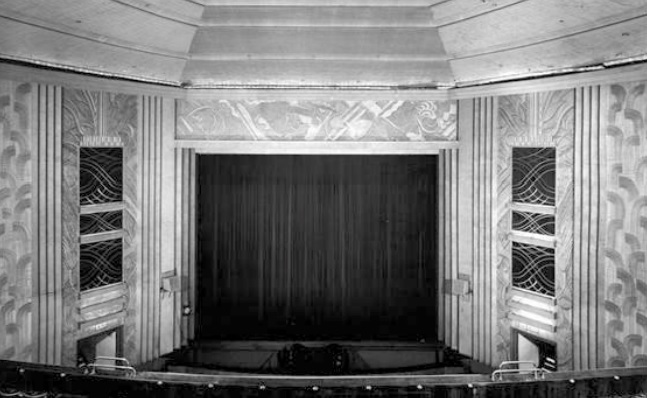 Mr Holland bought the cinema for £2.2million from Brighton dance company Stomp in 2001 after its plans to use it never came to fruition.

After it closed as a cinema in the seventies, it became a bingo hall until 1997. In 1998, permission was granted to turn it into a horror-themed nightclub, but it never opened as a drinks licence was refused.

Mr Holland was given planning permission to knock it down and replace it with offices, shops, cafes and a handful of flats in 2015. However, he never started work, instead selling it to a student housing company.

The new owners’ plans to build serviced flats – effectively student halls for young professionals – were turned down by Brighton and Hove City Council but allowed on appeal.

However, the site was sold on again to Ktesius who are behind the current plans, which they said last autumn would be realised within two years. 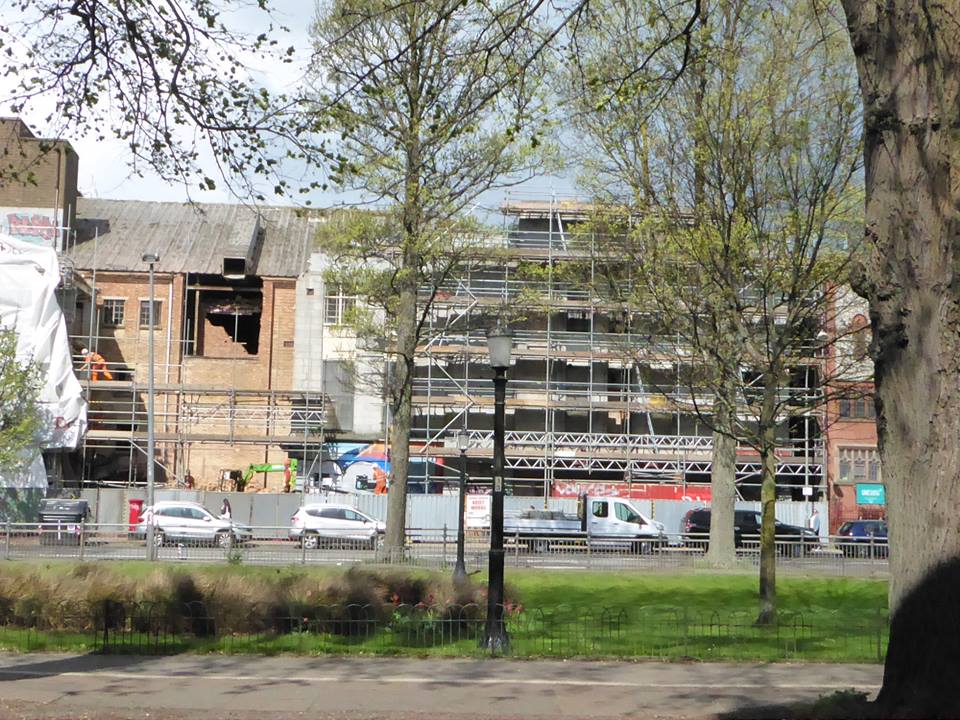 This is the second derelict listed building in the city to be knocked down in recent weeks. Last week, demolition of Medina House in Hove was completed in readiness for a new building, designed to be an “echo” of the original, to be built in its place.