A Brighton man has been arrested after a cannabis farm was found in a house in Southwick. 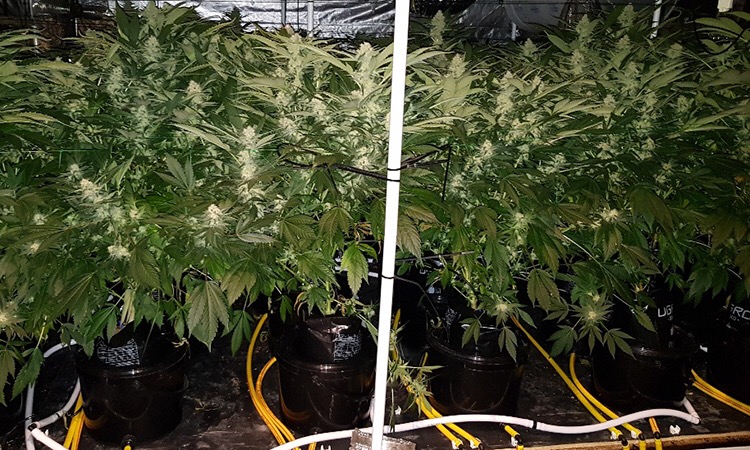 Sussex Police said: “Adur prevention officers were successful in taking cannabis off the streets after discovering plants in a Southwick property.

“Officers attended a house in Colebrook Road, Southwick, on Monday (4 June) after information was received regarding suspicious behaviour in the area.
“On entering the property officers found 125 small cannabis plants, 82 budding plants and a quantity of cash.”

A 42-year-old man from Brighton was arrested on suspicion of producing a controlled class B drug – cannabis. 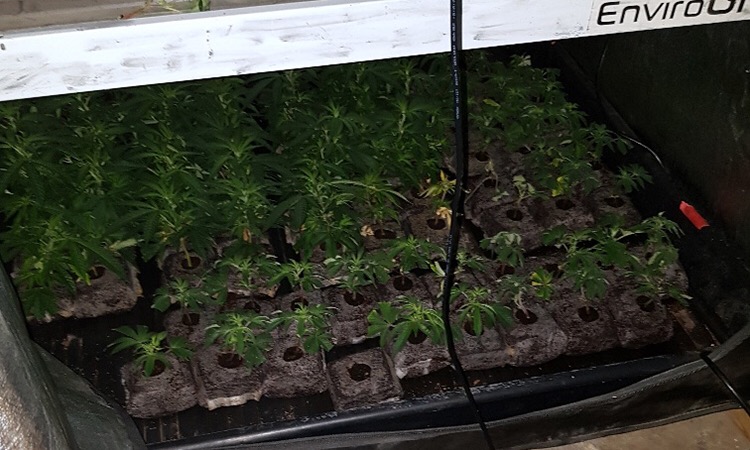 He was also held on suspicion of acquiring, using or having criminal property.

He was released under investigation.