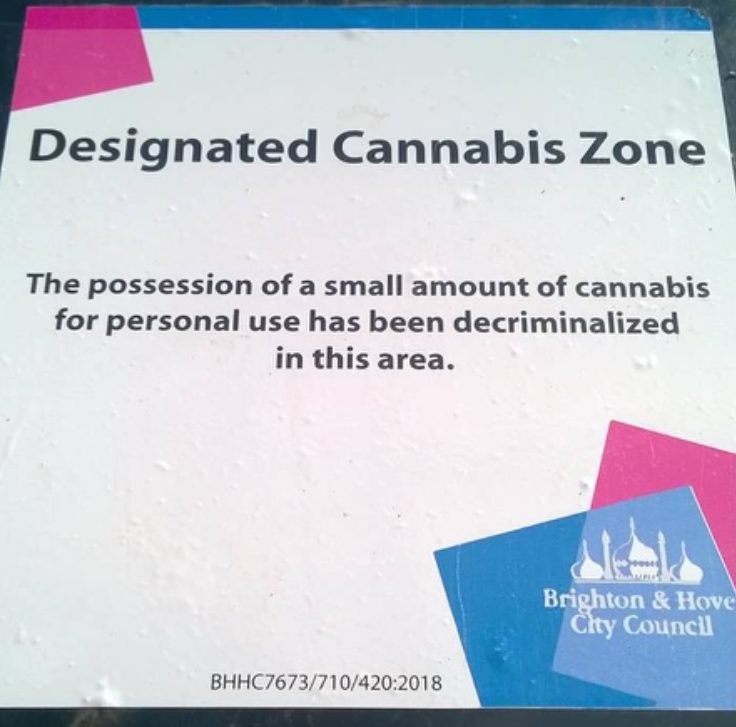 Signs claiming that parts of Brighton have been declared “designated cannabis zones” have been put up around the city – but sadly for dope smokers, the council has confirmed they are fake.

The signs, which are printed with Brighton and Hove City Council’s logo and corporate colours, a well as a reference number,

But after being alerted to the signs, the city council today said they were definitely not the real deal.

A council spokesperson said: “These fake signs are running on social media and have been spotted across the city in areas like The Level. It’s a nice try by someone, but no one should be fooled. The police are in the process of taking them down, and if you see one please let them know.

“Anyone affected by substance misuse should contact www.safeinthecity.info for help and advice or contact a reputable drugs counselling group.”

And proving that cannabis is still very much illegal here, Brighton Police have been carrying on the crackdown on dealing drugs – including cannabis – in the St James’s Street area and beyond. 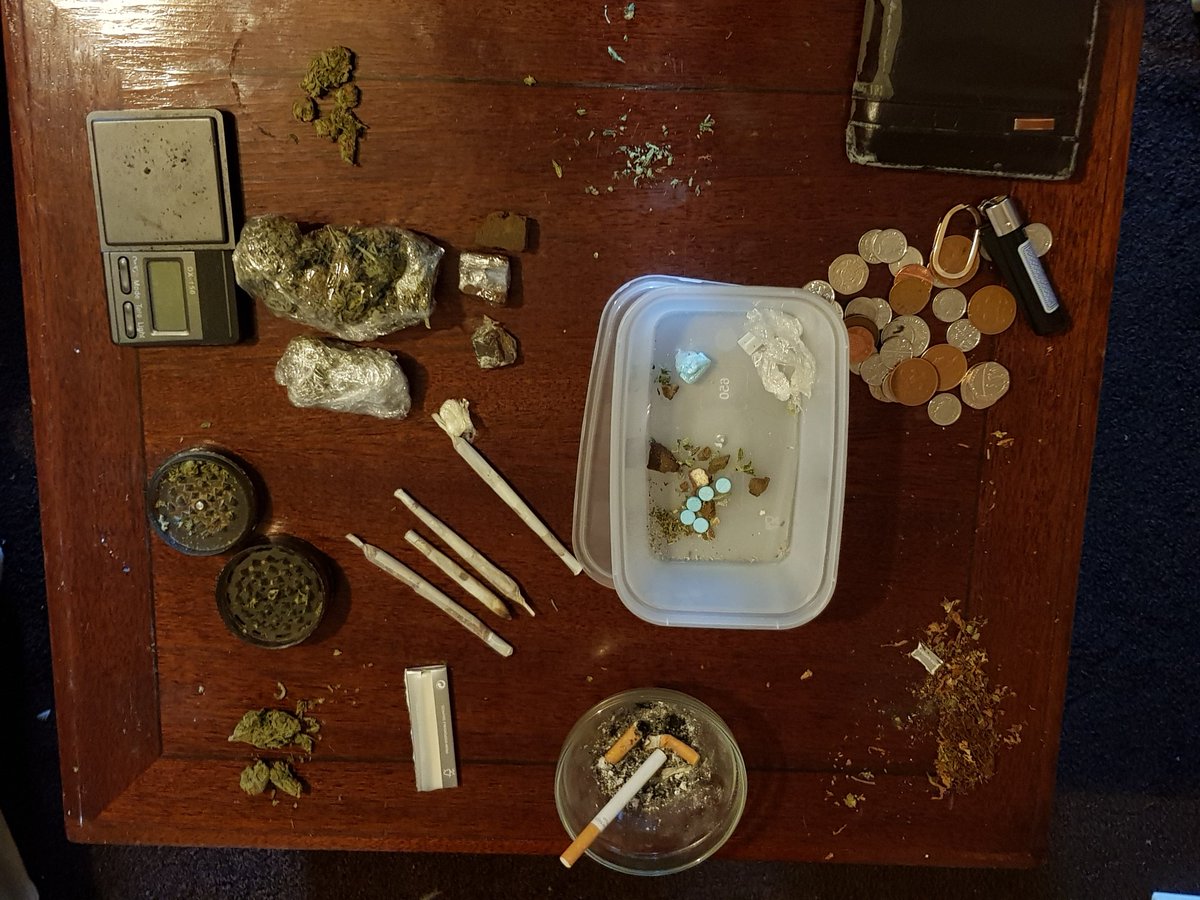 On Friday, officers carried out a drugs warrant an address in Essex Street, Brighton, at 9am and arrested a man on suspicion of possession with intent to supply cannabis.

Officers seized cannabis and drugs paraphernalia, a picture of which was published on Twitter (above). A 48-year-old Brighton man was questioned and released under investigation. #

And two days before that, four people were arrested at The Level – one of the supposed designated cannabis zones – for drug possession and supply.

Sussex Police officers arrested 4 people at The Level for drug possession & supply. We are proactively targeting drug misuse & putting our resources where they’re needed the most.
https://t.co/31UoUJ92fU
Anonymous through CrimeStoppers: 0800 555 111 #Catchingcriminals.