Man who challenged litterbug in hospital with brain injury after assault 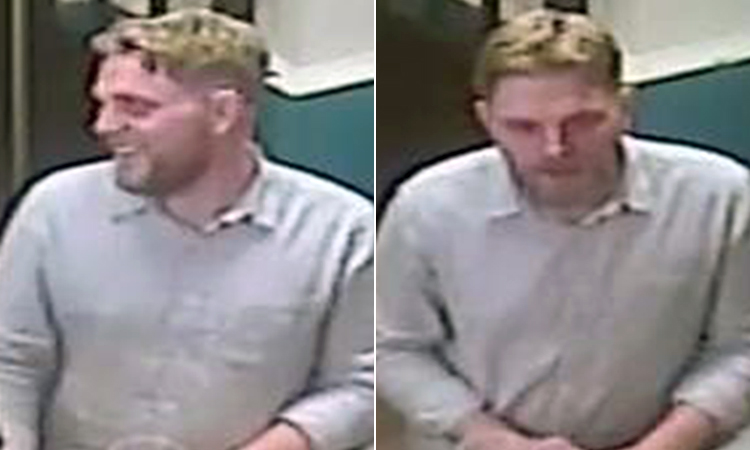 Police are appealing for witnesses after a man suffered a serious head injury during a row about litter in Brighton.

They would like to speak to a man caught on CCTV in relation to the assault outside a takeaway in Middle Street, on Sunday (10 June) at about 1.10am.

The 40-year-old victim and his friends were eating some chips outside when a man nearby threw his chips on the ground.

The group challenged him about using a litter bin and he approached the victim and pushed him in the chest.

He fell back on to the pavement and hit head causing two suspected bleeds on the brain.

The victim was taken to the Royal Sussex County Hospital, Brighton, where he remains for treatment.

The suspect was described as white, in his early to mid twenties, 5ft 8in tall, slim, with side-parted light brown hair and a full light brown beard. He was wearing a blue button-up shirt.

Detective Constable Jon Moore said: “We are keen to speak to the man on CCTV about this incident and would like to hear from any witnesses. Please contact us.”

Anyone who can help is asked to phone Sussex Police on 101 or contact the force online, quoting serial 10 of 10/06.