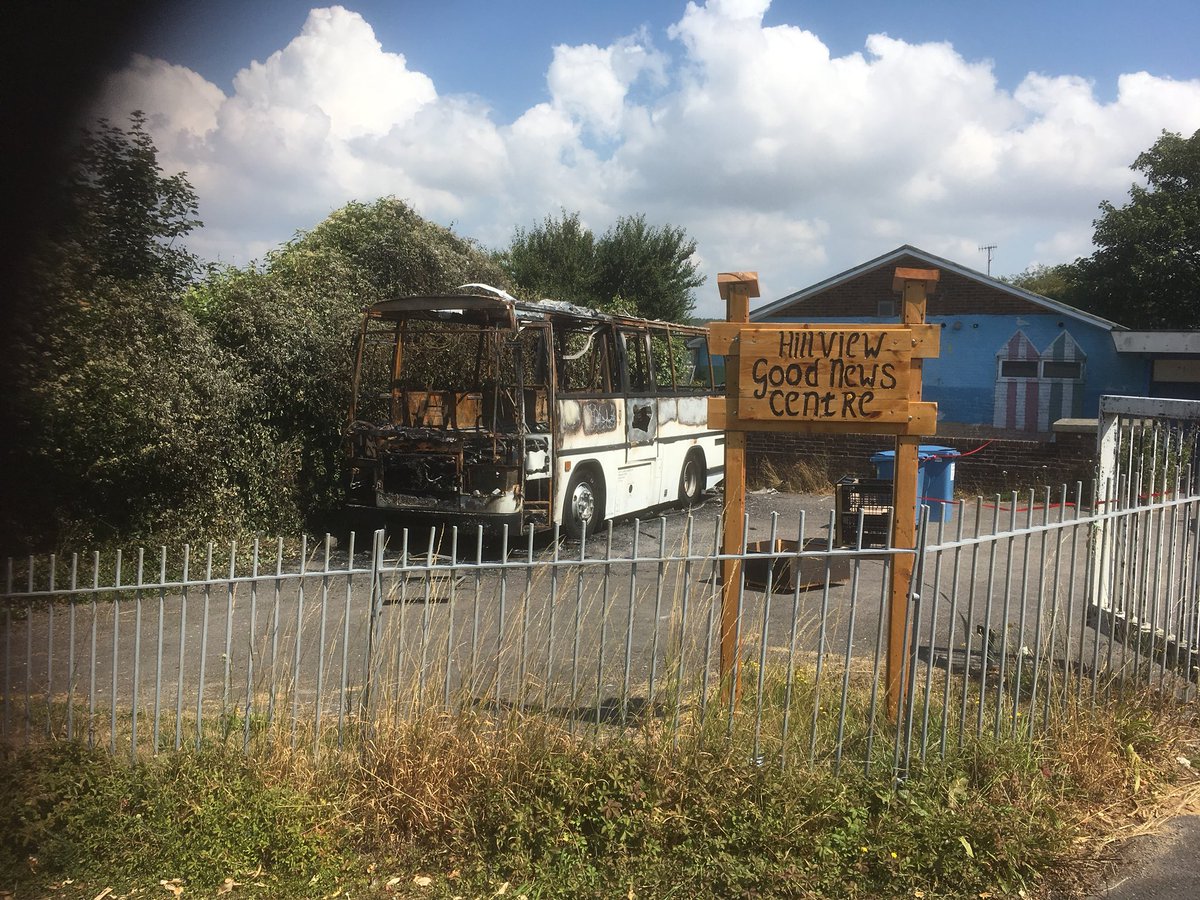 A community has rallied round to help a church leader after arsonists broke into the church grounds and torched the coach he was transforming into a motor home.

Neil Hilton had parked the 1991 Dennis Javelin coach in the grounds of the Hillview Good News Centre on Hodshrove Lane in Moulsecoomb while he worked on converting it for his young family’s dream of a European tour next summer.

But on Friday night, it was destroyed when it was torched in a suspected arson attack just before midnight.

The coach wasn’t insured – and because of its age and condition, it’s difficult to put a price on replacing it in any case.

However, Mr Hilton has been overwhelmed at how the community has rallied round to come to his aid.

UPDATE: A crowdfunder has now been launched – click here to donate.

Mr Hilton, who also lives in the area with his wife Jessica and children Stephen, 4, Sophie, 6, and Joel, 8, said that members of the church, Moulsecoomb Primary, the nearby Bevy pub, and even the local darts team had offered to help raise money to replace it.

“I parked the coach in our charity parking lot while I worked on it. It’s presence quickly sparked the interest of members of our community. Many people showed their excitement for the project, and shared their interest in helping with the conversion in their own way.

“It quickly became evident that this was no longer just my family and my dream. The dream had grown, into a collaboration of ideas and excitement for the project spread throughout the Good News and Moulsecoomb community. Even though many people thought I was crazy to take on a project of this size, it seemed to have caught their sense of adventure and sparked a dream in their hearts.

“Sadly this adventure came to an abrupt halt on Friday evening. I was woken up by friends of mine who live opposite the Hillview Good News Centre knocking on our door, telling me that our coach had been set on fire.

“I arrived to find two fire engines putting out the fire. My family and I were devastated, not just for the financial loss, as I sadly had no insurance on the vehicle while it was sorn and while I was converting it, but for the loss of a dream.

“There were many tears and condolences shared over this loss, but this loss has moved people into action showing their support and love for our family. The very next day, we had offers of support – the local darts team has offered to host a 24 hour darts tournament to raise funds; the Bevy, our local pub, has offered to start up a funding page; Moulsecoomb Primary School parent body, and the Moulsecoomb Forest Garden has offered to help raise funds. I can’t tell you the amount of messages and phone calls of offers for practical help and love we have had.

“I have lived and worked in Moulsecoomb for three years now, and can truly say that I have never felt so loved and supported in any other place I have lived. This neighbourhood has been very loving and is truly living out the teachings of Jesus of loving your neighbour and loving God.” 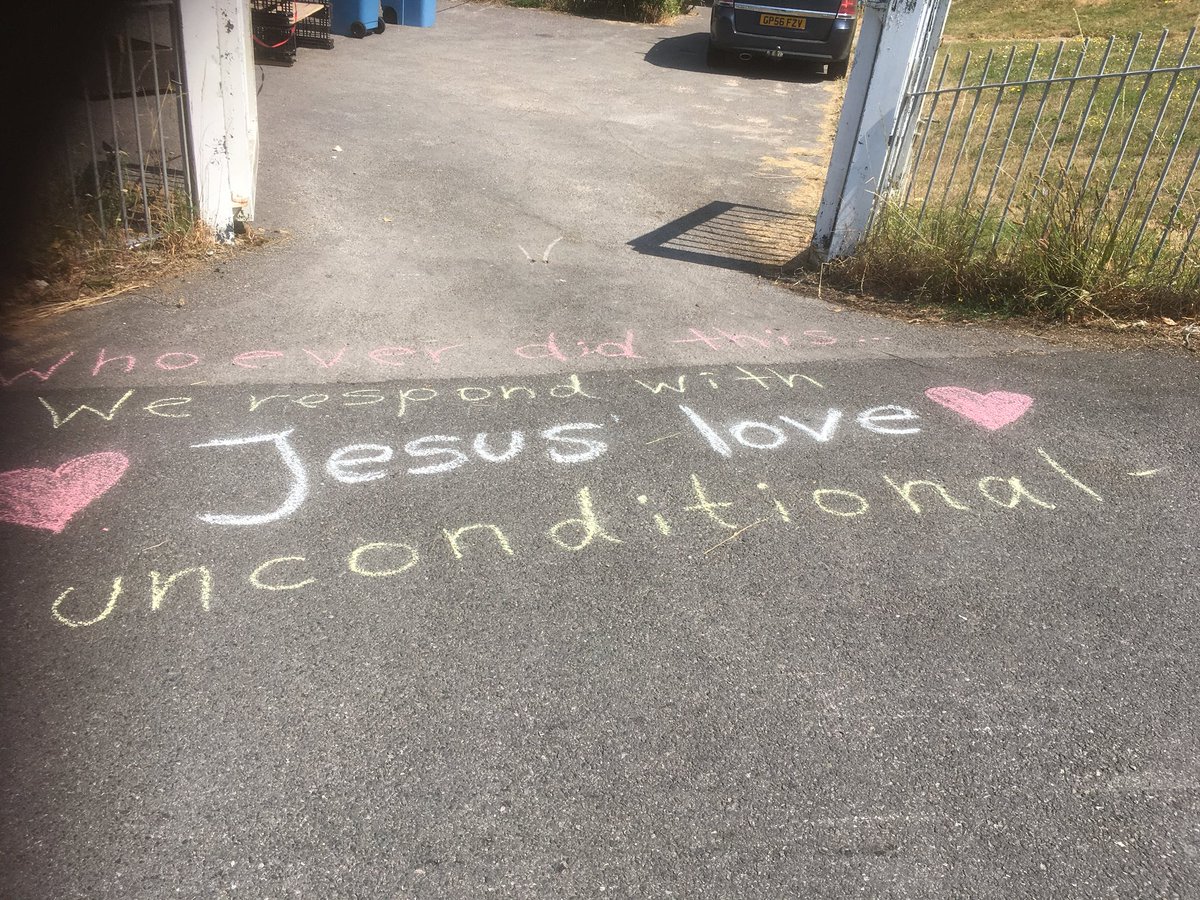 The response to the fire was also praised by council leader and ward councillor Dan Yates, who tweeted: “Really disappointing to see this happen in Moulsecoomb last night. But a strong response.”

A police spokesman said: “Police received a report of a coach on fire in Hodshrove Lane, Brighton, at 1.50am on Saturday (14 July).

“The incident, suspected to be arson, is reported to have occurred around midnight.

“Police have engaged with the informant and advised there are no further lines of enquiry at this stage.

A spokeswoman for East Sussex Fire and Rescue said: “On 13 July at 11.52pm, firefighters from Brighton and Roedean attended a vehicle fire on Hodshrove Lane, Brighton.