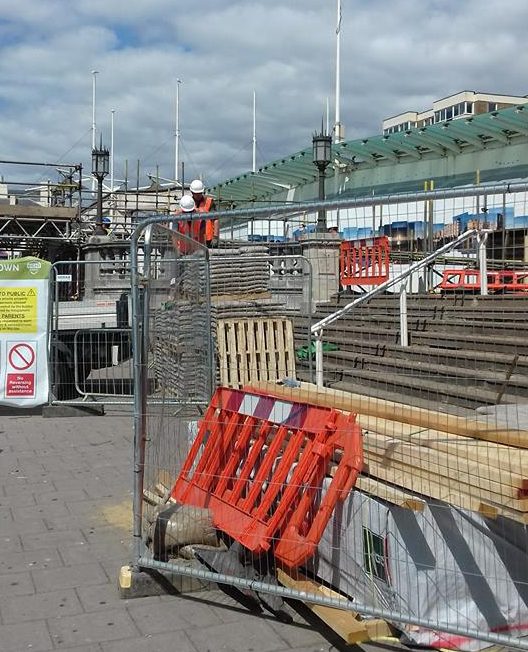 Could this finally be the start of the Soho House development?

Seafront traders east of the pier are hoping that these builders arriving on Madeira Drive means that work has now started in earnest on the Aquarium Terraces revamp.

The units have now stood empty for more than three years awaiting Soho House to turn them into a private members club and restaurants open to the public. 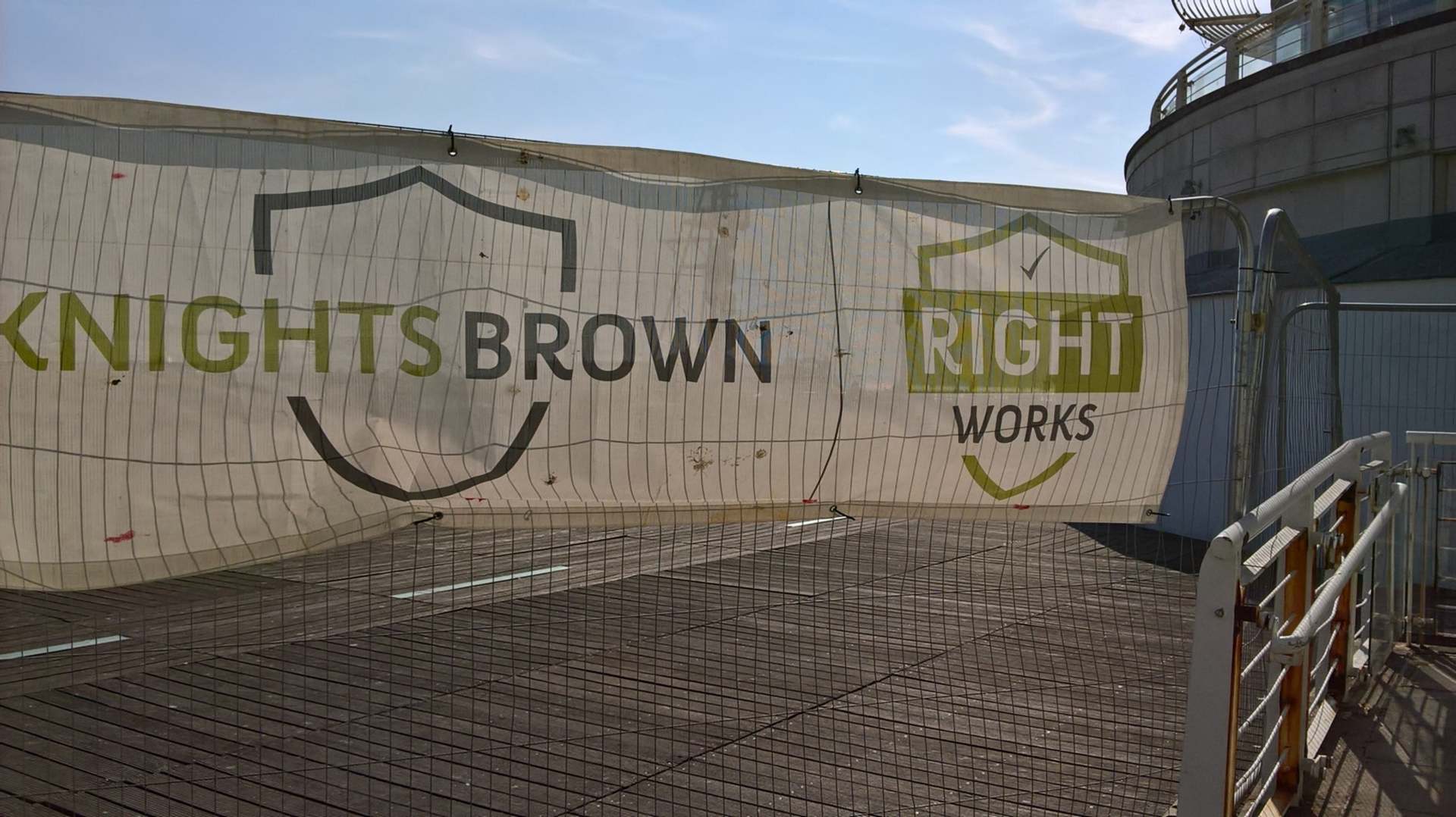 Under the plans approved in 2015, some of the existing units would be refurbished and others demolished and replaced, including two new pavilions above at upper tier level.

In May, Soho House assured traders and outgoing council leader Warren Morgan that work had started inside the units.

But this is the first sign of work happening from the outside.

Planning permission for the ambitious revamp, which involves knocking down much of the existing buildings on Madeira Drive and building new pavilions, was first approved in December 2015.

After nothing happened for several months, then-council leader Warren Morgan sought and obtained assurances it would still happen the following October.

A year later, he requested an urgent update as there was still no sign of any work on the site – and was told that builders would be starting early this year.

Meanwhile, developers Brighton Seafront Regeneration made a £50,000 pledge to the Madeira Terraces fundraiser.

Traders east of the pier eager for the development to proceed grew even more disheartened by May when no building work was to be seen – although Soho Hose said that preparatory work was taking place inside.

This week, barriers, building materials and men in hi-vis jackets were finally spotted at the site.