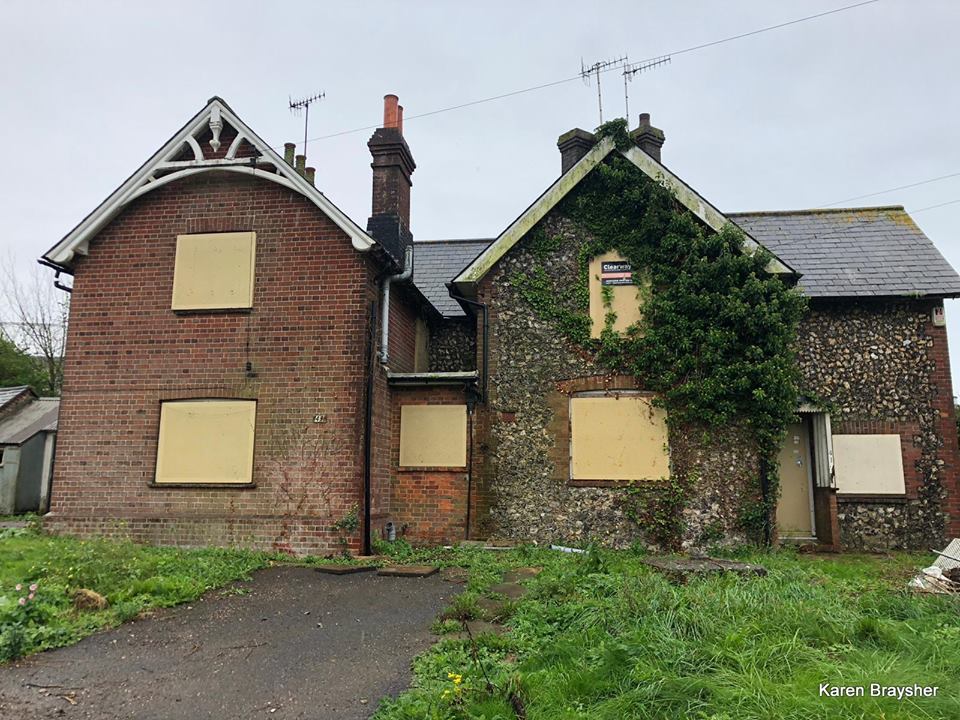 Dozens of people have objected to plans to knock down two empty flint cottage in Falmer and build halls for 71 students.

Tekton Student Living applied last month for permission to knock down 41 and 42 Park Wall Farm Cottages, which stand next to the Amex Stadium.

In their place, it wants to build a four-storey block to house 71 students in 15 studio rooms, one disabled studio apartment and cluster flats. The scheme also includes 56 cycle parking spaces and four parking spaces (including disabled parking space). 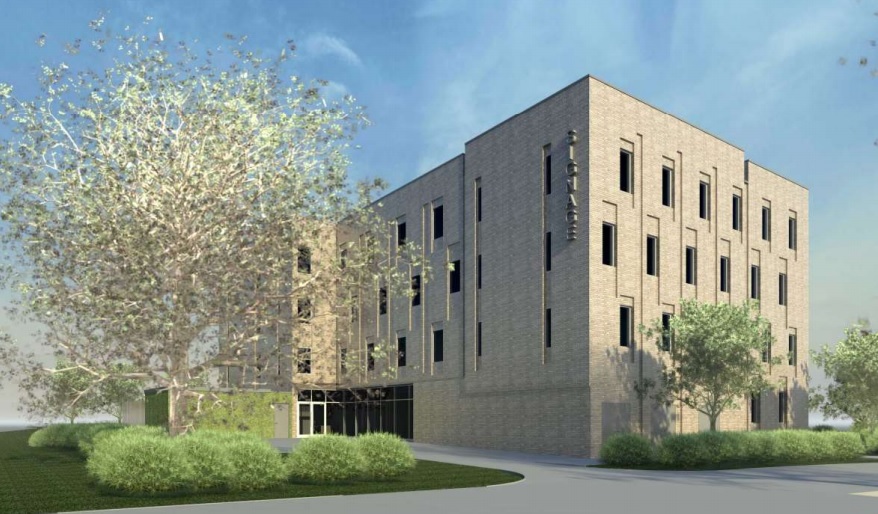 An artist’s impression of the new block

Since the application was posted on Facebook by a local resident, 23 people have objected to the scheme, most citing the loss of the Victorian flint cottages.

One said: “Although these two Sussex flintstone cottages are not listed buildings, surely they should be renovated and maintained to reflect the historic character and nature of the area they stand in?

“Other similar flintstone properties in the area are listed and protected from demolition and change of character.”

However, in its application, Tekton said: “[The cottages] have not contributed to the housing supply needs of the city for several years. During this time, the buildings have become derelict and the gardens overgrown.

“The existing buildings are not listed, locally listed or located within a conservation area and their removal should not therefore be resisted.” 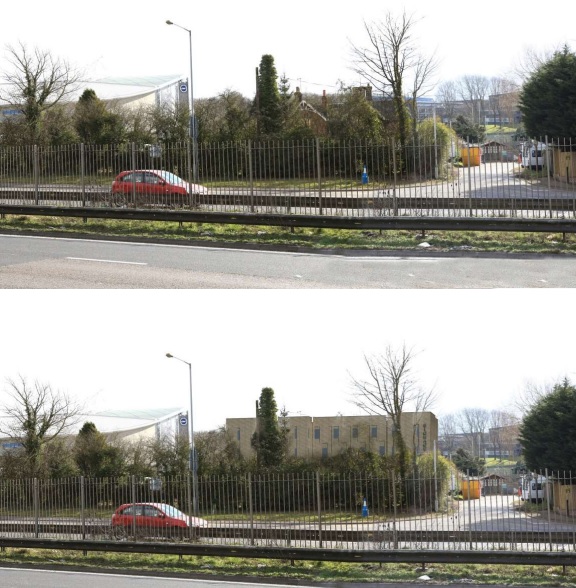 It also says that with an estimated 27,000 students in the city and only 8,000 beds in existing halls and just over a thousand more coming in developments such as Preston Barracks and the former Lectern pub site, there is a substantial need for purpose built student accommodation.

And it says one benefit of its scheme will be a “reduction in the reliance on traditional housing being used as HMO accommodation and the potential release of properties for family accommodation.”

The application details talks it has had with planning officers since 2015, and states that officers have agreed that benefits of student housing on the site would outweigh loss of the empty cottages – although previous plans for 91 studio rooms over four storeys were considered too large.

If built, the residents are likely to be students enrolled with The Study Group either at Falmer or the Brighton Study Centre in Billinton Way in the New England Quarter. The Study Group will manage the halls.