Two Brighton murders under the spotlight

Two Brighton murders come under the spotlight this evening (Monday 5 November) in the final episode of the current series of the TV documentary programme Murdertown. 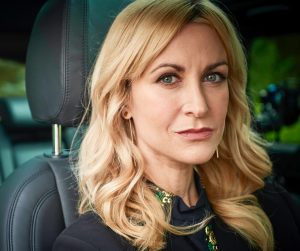 She explores how their killers – Star Randel-Hanson and David Browning respectively – confessed and how both tried to claim that they were so mentally unwell that they couldn’t be held responsible for their actions.

The documentary was made by the TV production company Endemol Shine North for the Crime and Investigation (C+I) channel.

C+I said: “When killers strike, they don’t usually want to be caught. But in Brighton, two murderers carried out despicable crimes and then went to the effort of confessing.

“In this episode we tell the story of Derick Marney, horrifically murdered in a crime that wasn’t detected for over a week.

“We meet the tarot card reader who saw the crime through her cards and alerted police to what had happened.

“And we examine the tragic recent slaying of local woman Jill Howell – murdered in her own home trying to help a friend in need.

“With contributions from witnesses, friends and reporters, this is the story of horrific murder and bizarre confessions in one of the UK’s trendiest cities.” 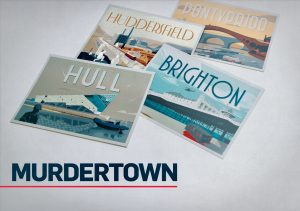