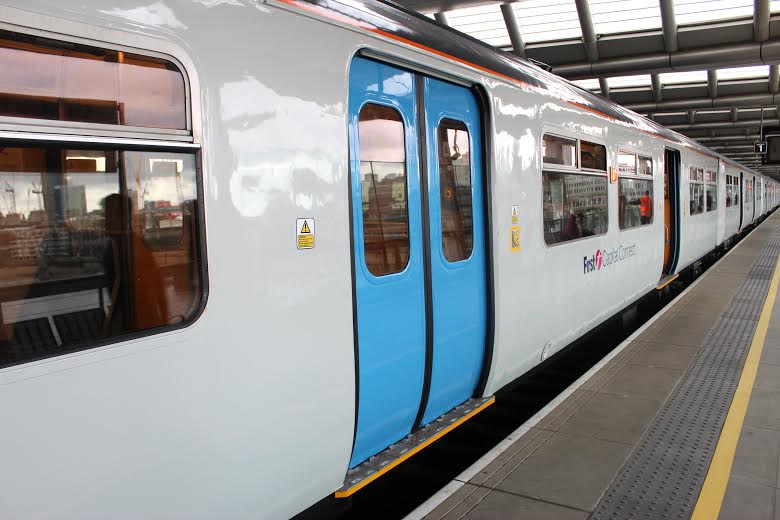 A Thameslink class 387, left, and a new class 700 at Brighton Station

Season ticket holders on Great Northern and Thameslink have until 30 November to claim up to four weeks’ worth of fares as additional compensation for disruption earlier this year following the introduction of the May 2018 timetable.

Govia Thameslink Railway (GTR) is urging those travelling from the most affected stations between 20 May and 28 July to visit railcompensation.thameslinkrailway.com to see if they qualify and make a claim by the end of November.

On Tuesday 26 November, GTR plans to open the scheme to regular travellers, such as part-time workers, who did not have a season ticket during the disruption. Passengers who made a minimum of three days’ return travel in any one week could qualify.

Those who do not have their tickets from the qualifying period can provide other proof of travel. Further information is available on our website including frequently asked questions and a quick and easy to use eligibility checker.

Reliability and frequency of services on Thameslink and Great Northern has improved since May, with over eight out of 10 trains arriving on time, and 200 additional services in operation.

Chief Executive Officer Patrick Verwer said: “I would urge affected season ticket holders to claim through our website while the scheme is still open.”

Meanwhile, weekend engineering works continue on the Brighton Mainline, with the track closed between Three Bridges and Brighton, and Three Bridges and Lewes, on Saturday 3 November, Saturday 10 November and the weekend of the 24 November, while engineers work in and around the tunnels at Balcombe and Clayton.

Network Rail engineers are carrying out the first overhaul of the railway between Three Bridges and Brighton in more than 30 years by improving track, signalling and drainage to stop flooding inside Victorian tunnels on the line, which has become one of the least reliable in the south east.

November’s work will see the renewal of more track inside the Clayton Tunnel, new signals installed between Patcham and Preston Park and the replacement of electrical circuits between Three Bridges and Balcombe.

The tracks will also be closed for nine days during the school half-term week between 16 and 24 February 2019.