UPDATE: Kai Allison has been found safe and well. 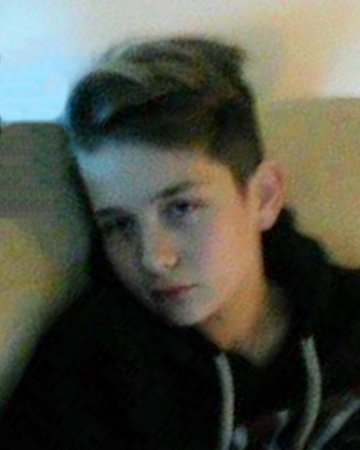 Thirteen-year-old Kai Allison has not been seen since going missing from his home in Brighton on Friday (9 November).

Kai is thought to be staying with friends in the city but due to his age there are concerns for his welfare and police are appealing for information about his whereabouts.

He was last seen at around 7am on Friday when he was heading off to school but it is thought that he may have been in the area of Hove Town Hall early that evening.

Kai is white, 5ft 5in, of slim build, with floppy brown hair.

He was wearing Hove Park School uniform of black trousers and a white shirt, along with a black or navy blue puffa-style jacket.