‘Bad smell’ which sent children to hospital was paint solvent 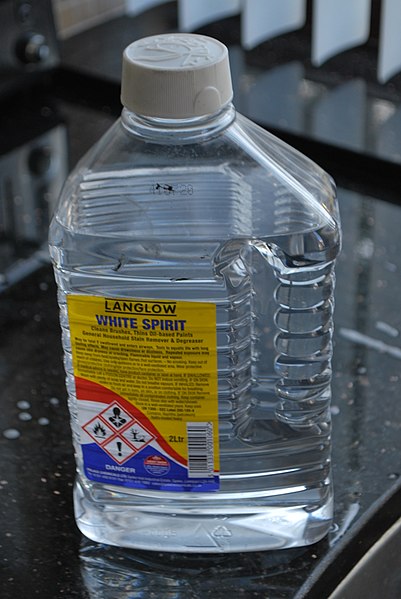 A strong smell which prompted two adults and two children to be taken to hospital was caused by paint solvent, the fire service said today.

Residents at Eaton Manor in The Drive were evacuated last night after reports of a strong chemical smell.

A spokeswoman said: “East Sussex Fire and Rescue Service was alerted to a strange smell at a property in Hove last night.

“At 5.31pm crews investigated further at the block of flats in The Drive, after reports of a strong chemical smell affecting the property.

“Residents were evacuated, as a precautionary measure, while an investigation was carried out, using gas monitoring equipment.

“Air sampling tests showed that the smell was possibly caused by paint solvent. Some of the residents were taken to hospital, as a precaution, but later released.”