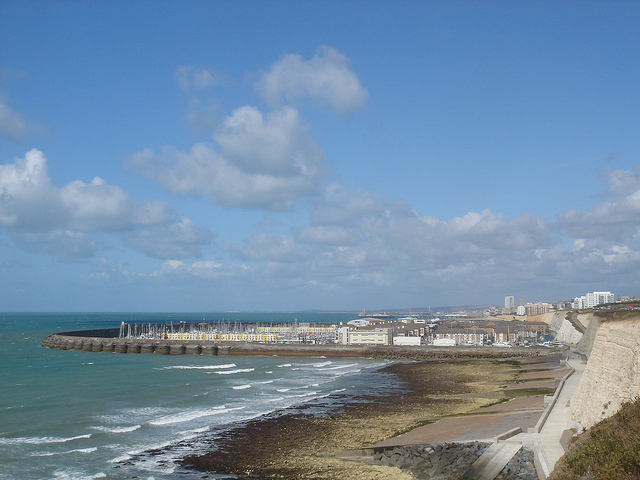 A man whose body was retrieved from the sea at Brighton Marina this morning is believed to be the victim of a tragic accident.

A forensics tent has been erected on one of the pontoons where the man was recovered from the water.

Emergency services were called to the marina at 8.36am this morning.

A police spokesman said: “Emergency services attended and the man was sadly pronounced dead at the scene.

“His body was recovered and the coroner’s officer has been informed.

“There are no suspicious circumstances and early indications suggest it was a tragic accident.”