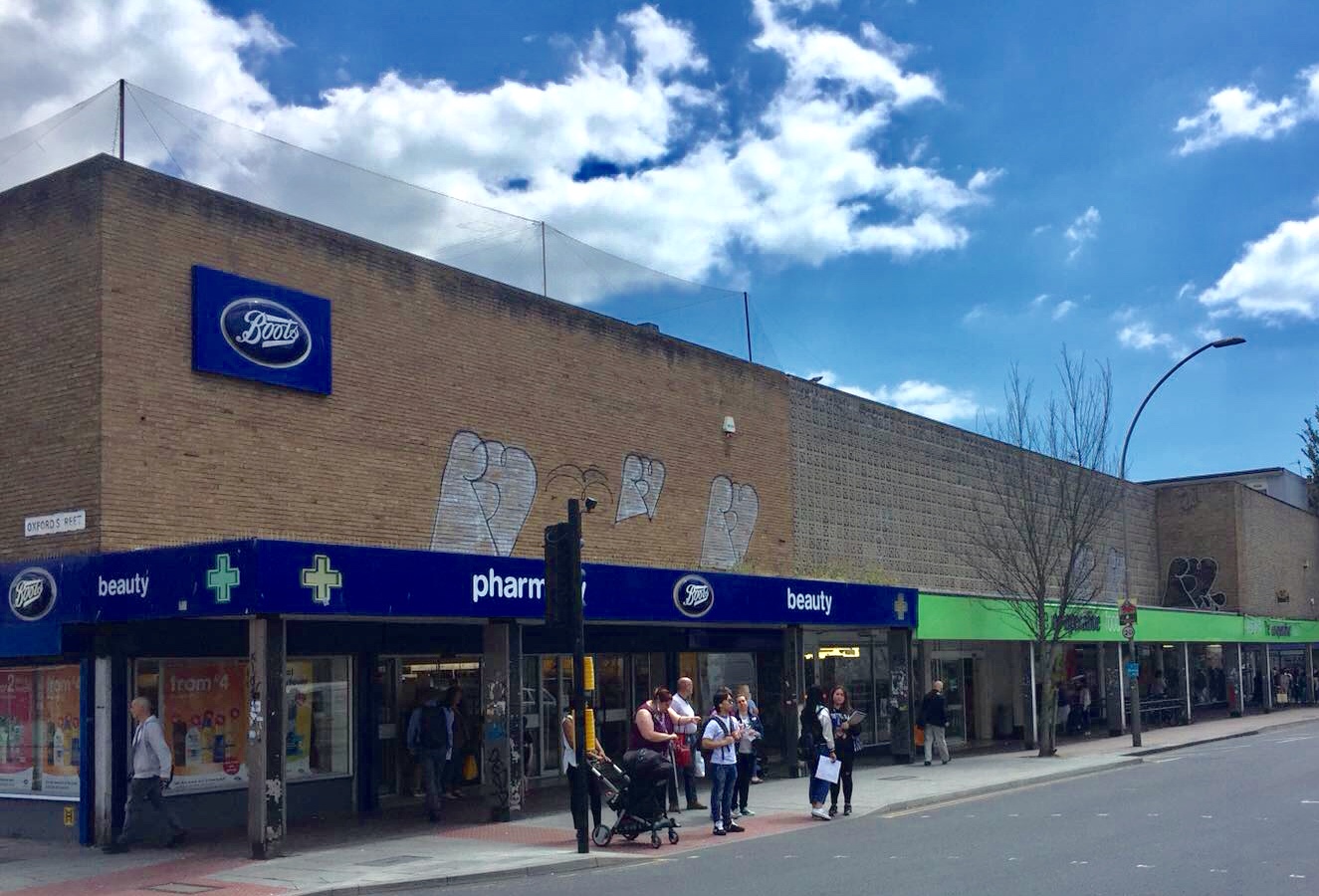 An 18-year-old international student was threatened by a man in Brighton after refusing to give him a cigarette.

The student, from Chile, was approached by the man in London Road around 8.15pm on Tuesday evening (November 27). The man asked for a cigarette and the victim crossed the road to avoid him, but was followed by the man who then threatened him with violence.

He is described as white, 5ft 7in, of slim build, in his mid-20s, with short blond hair. He had a star shaved into the side of his head and was dressed in all black, with a red rucksack, red trainers and pushing a bike.