A Brighton man has been missing for three days, prompting police to ask for the public’s help finding him. 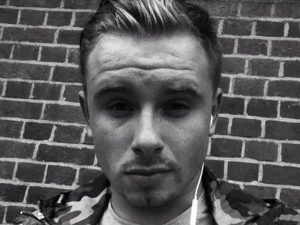 Sussex Police said that they were appealing for information about Damian Madej.

The force said: “Damian, 21, was last seen in the Brighton area on Tuesday (8 January).

“He is white, 5ft 5in, of skinny build, with short dark blond hair and was last seen wearing black jeans and a black jacket.

“If you have any information on Damian’s whereabouts please report online or call 101 quoting 967 of 10/01.”