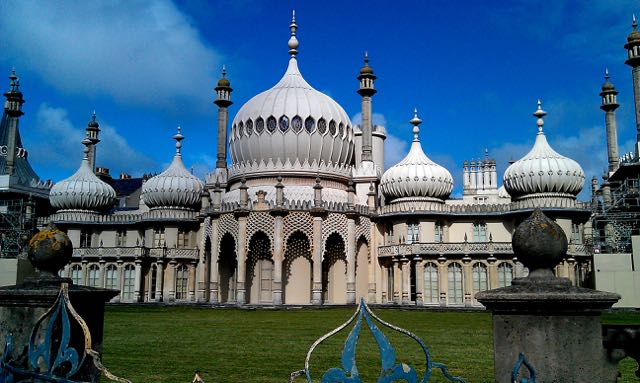 Brighton’s new tourism chief is quitting her post after just 18 months to move back to the Midlands.

Val Birchall joined Brighton and Hove in July 2017 tasked with progressing plans to move the Royal Pavilion and the city’s museums into a trust.

But a behind-doors decision to jump straight to forming a new joint trust with Brighton Dome & Festival sparked calls for industrial action and in October, the council reverted to its original plans.

Ms Birchall, who came to the city from a job as cultural lead for the West Midlands, is due to leave Brighton next month after being offered a new position at Coventry City Council.

Opposition to the joint trust plans was spearheaded by the GMB union, which threatened industrial action in January last year over concerns the pavilion and museums staff were simply being handed over to the Dome, which has not signed up as a living wage employer, as well as a lack of consultation.

GMB branch secretary Mark Turner said: “I think she found it difficult. What was going on in the Royal Pavilion nearly culminated in that service voting to go on on strike for the first time since the winter of discontent in 1979.

“It’s an indication of how that whole thing was handled. It was a mess, it was shambolic how it was all put together, and in the end the council did a complete U-turn and it’s now been kicked into the long grass.

A council spokeswoman said: “Val will be leaving Brighton and Hove City Council in February 2019 to take up a new post at Coventry City Council.

“Val was appointed to develop new strategic approaches for culture and the visitor economy and to progress plans to move the Royal Pavilion & Museums into a trust.

“The city now has clear policy frameworks and action plans, stronger partnership arrangements with the relevant sectors, and the council has a clearly defined project plan for the Royal Pavilion & Museums which is making good progress towards its objective.

“The process to find a replacement for Val will begin in the new year.”