A Brighton man is being hunted by Sussex Police officers investigating an allegation that he attacked a woman he knows. 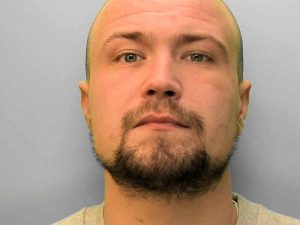 They want to speak to Samuel Boyce, 27, of Crescent Drive North, in Woodingdean, and formerly of Westland Court, in West Road, Fishersgate, about the claim.

The force said today (Tuesday 15 January): “Have you seen Samuel Boyce in the Brighton area?

“Police want to interview Boyce, 27, over a report that he assaulted a woman known to him in the city in December 2018.

“He is described as white, 6ft, with brown hair and blue eyes.