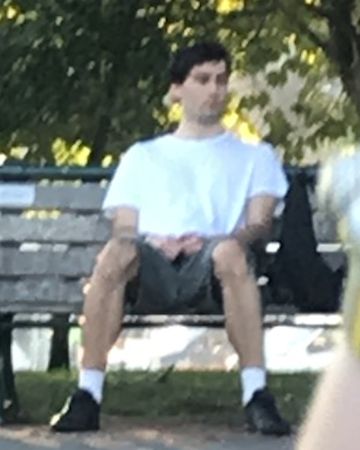 A third man has been arrested by officers investigating the Preston Park flasher.

One quick thinking teenager snapped this picture of the flasher after he indecently exposed himself to her in September – the latest in a string of similar incidents going back to November 2016.

After publishing the picture on October 2, police were given several names and in the following fortnight two men were arrested on suspicion of 16 counts of exposure. One, a 27-year-old man, was released without charge and the other, a 38-year-old man, is currently released under investigation.

However, yesterday police arrested another man in Preston Park and the 27-year-old is currently in custody.

This follows the most recent report, when a man exposed himself to two girls last Thursday afternoon.

Police are keen to hear from anyone with information about these incidents to report online or call 101 quoting Operation Glenmore.