Teenagers set upon by gang armed with knife, bat, hammer and metal pole 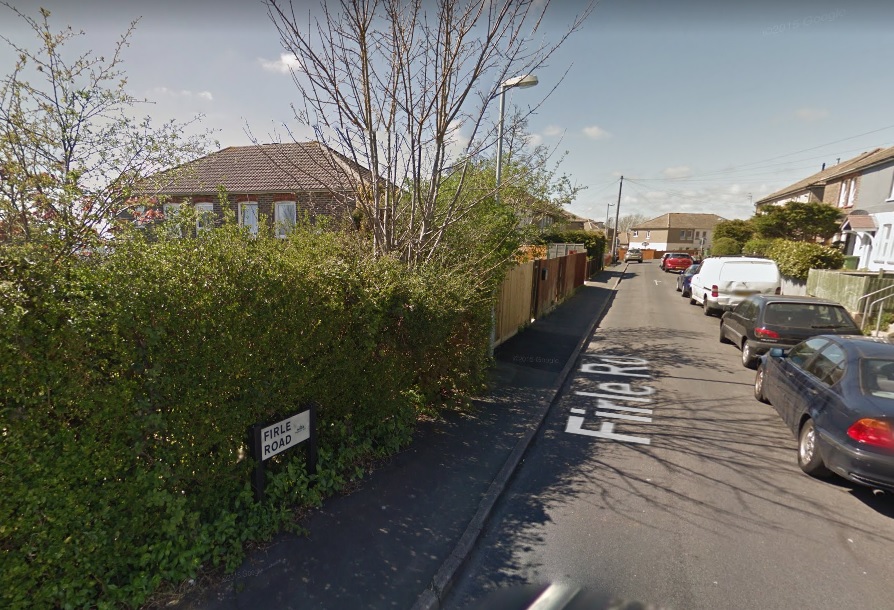 A gang armed with a knife, hammer, baseball bat and metal pole set upon two teenagers as they walked by the racecourse on Saturday night.

One of the 18-year-olds was stabbed and hit with a baseball bat, leaving him with a stab wound to his back and a minor head injury.

His friend had minor injuries from being hit with a hammer and metal pole.

Both were walking in Firle Road towards Elm Grove at about 11.35pm when they were set on by the gang of seven men. Emergency services were called and the pair were taken to the Royal Sussex County Hospital.

Police are now appealing for information. Anyone who witnessed the incident or who has information about those involved is asked to report online or call 101 quoting serial 50 of 20/01.