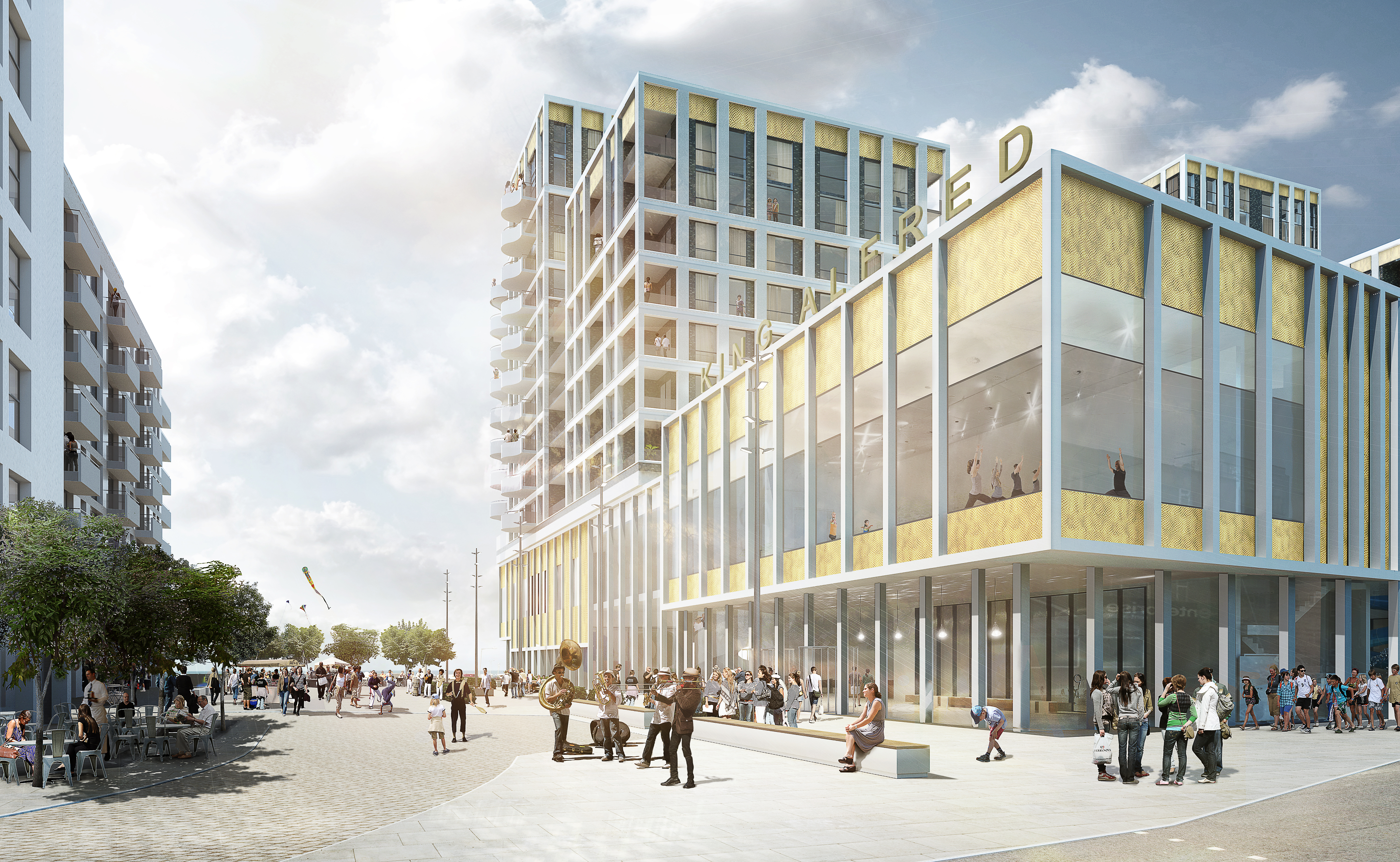 The developer behind the latest plans to rebuild the King Alfred Leisure Centre in Hove are asking the council to wait even longer before a formal agreement is signed over fears of a no-deal Brexit.

Crest Nicholson was due to finally sign an understanding with Brighton and Hove City Council by the end of the month – but this afternoon, a letter from the developer was published asking for another extension until it’s clearer under which terms the UK will exit the EU.

The letter says: ” As a business, we have been proceeding on the understanding that there would be an orderly Brexit deal agreed in January, with a view to the UK leaving the EU on 29 March with a known exit strategy in place.

“This would still create the conditions for the project to proceed and the agreements to be exchanged which we still hope and expect to be able to do within the next few weeks.

“I look forward to meeting the elected members myself shortly to confirm this position and answer any further questions they may have.

“The current deadlock is most unhelpful and does not provide the basis for major investment decisions in the interim.

“Accordingly, as soon as we have greater certainty over the nature and form of the Brexit arrangement which we all hope and expect will be achieved shortly, and assuming this does give reasonable certainty over the future trading relations with Europe, then we will enter into the development agreement and commit the team and resources required to promote the scheme, develop the design and seek planning in accordance with the conditions and programme.”