Snow and ice warning extended to Brighton and Hove 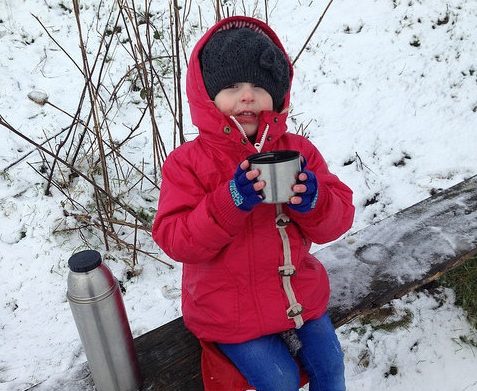 A severe weather warning for snow has just been updated to include the possibility of ice – and expanded to cover Brighton and Hove.

The Met Office yellow be aware warning, which covers eastern England from Lincoln down to the south coast, is in place from 9pm tonight until midday on Wednesday.

The Chief Forecaster says: “A band of rain pushing east across parts of England is likely to turn to snow during Tuesday evening, with snow continuing into Wednesday.

“Accumulations of 1-3 cm are likely quite widely, with accumulations of 5 cm in places. There is a small chance that some areas could see up to 10 cm, more especially over the higher ground.

“As this clears, ice is likely to form on some surfaces on Wednesday morning.”

The possible impacts include: