Catfish and The Bottlemen announce Brighton date and new album 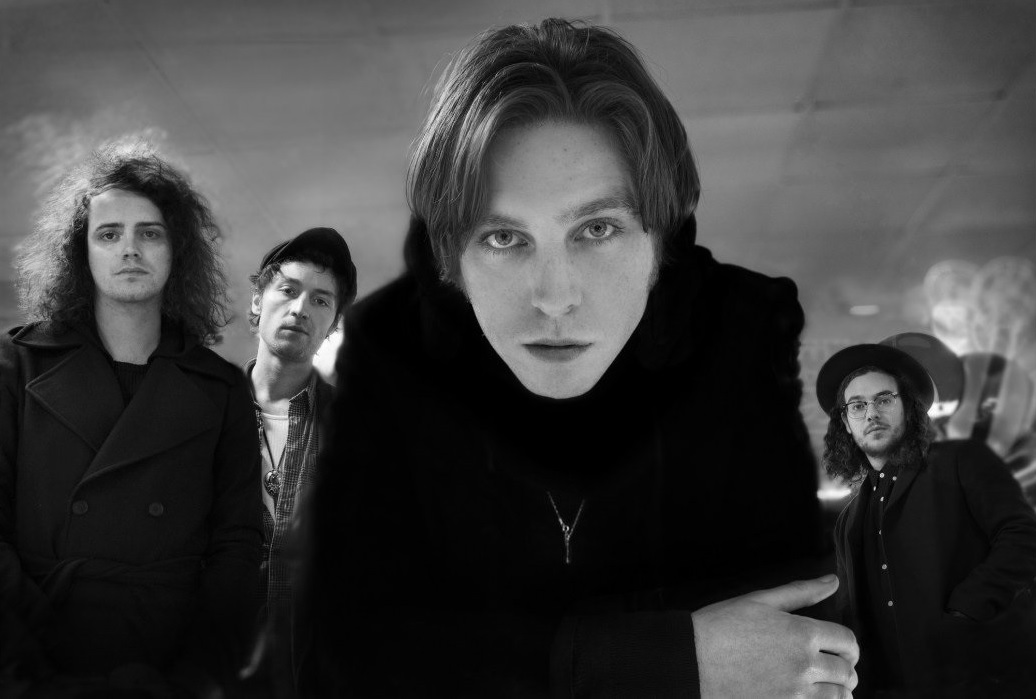 Catfish and The Bottlemen have announced that their third album will be titled ‘The Balance’, and is set for release on Friday 26th April 2019.

In a rush of confirmations following the successful release of new single, ‘Longshot’, earlier this month, it’s now known that the new album release will be closely followed by a run of live shows across UK and Europe this Spring including an appearance at the Brighton Centre on Thursday 2nd May. Tour tickets go on general sale from 10am Friday 1st February. The Brighton Centre tickets can be purchased from Brighton Centre Box Office: 0844 8471515 / www.brightoncentre.co.uk 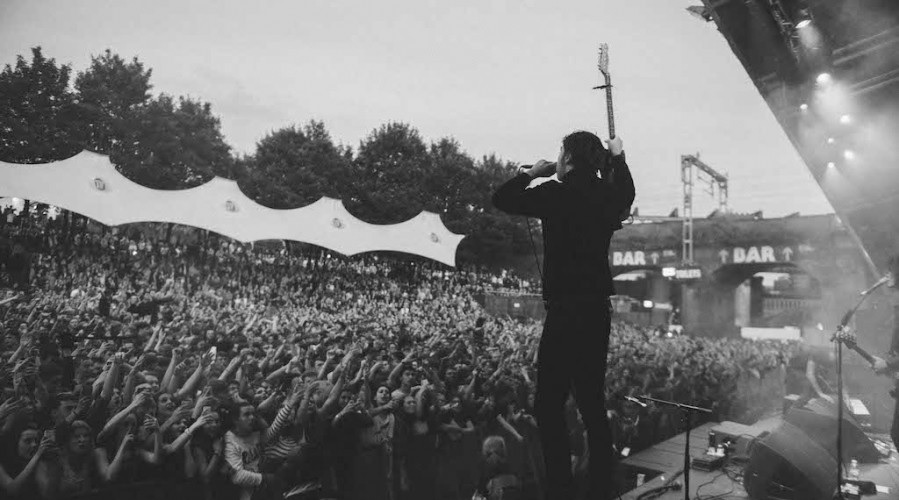 New songs from the 11-track album will feature in a 12-show run that kicks off in Galway, the Republic of Ireland. The newly announced arena dates throughout the UK will offer disappointed fans, who missed out on their imminent and sold out arena dates this February, another chance to score tickets. The full list of freshly booked dates is as follows: 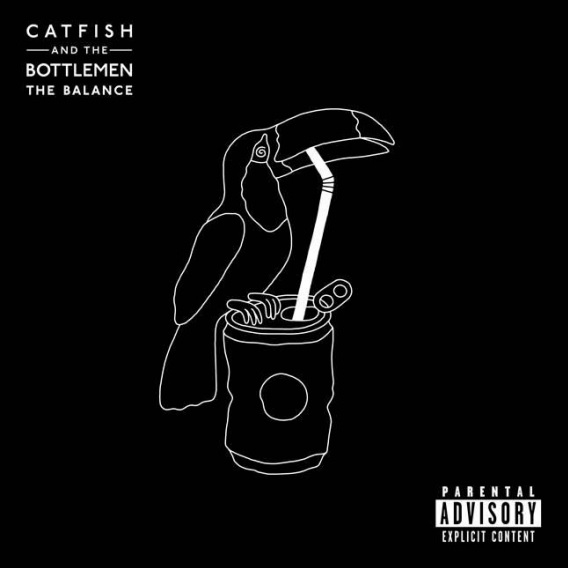 Catfish and The Bottlemen’s new album ‘The Balance’

The guarded four-piece remained tight-lipped during the recording sessions for their new album, but now offer further insights into the new material set to soundtrack their journey onto yet bigger stages.

In the breaks between electrifying outdoor and festival shows in 2018, Van McCann (vocals, guitars), Johnny Bond (guitars), Robert ‘Bob’ Hall (drums) and Benji Blakeway (bass) retreated with Irish producer, Jacknife Lee, to carefully craft ‘The Balance’ over a 12-month period. Recorded in seclusion at two locations: Grouse Lodge, in Moate, Republic of Ireland, and The Chapel in the countryside of East Lincolnshire, the band lived and breathed the album while residing together in rural isolation. The album was mixed by Craig Silvey.

“We loved living in the same place,” says McCann. “We were staying there the whole time, so we were waking up around each other and working until we needed to go to bed. Jacknife was always up. He was the first up and the last awake. It’s good when you’re completely engulfed in recording in a place like that, living together, because every day and all day it was about the songs. We had fun too; they were the funniest album sessions we’ve done.” 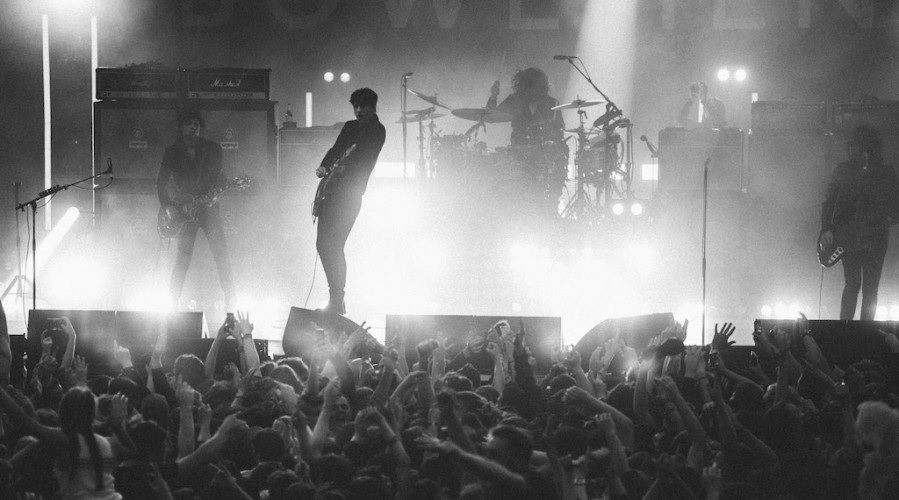 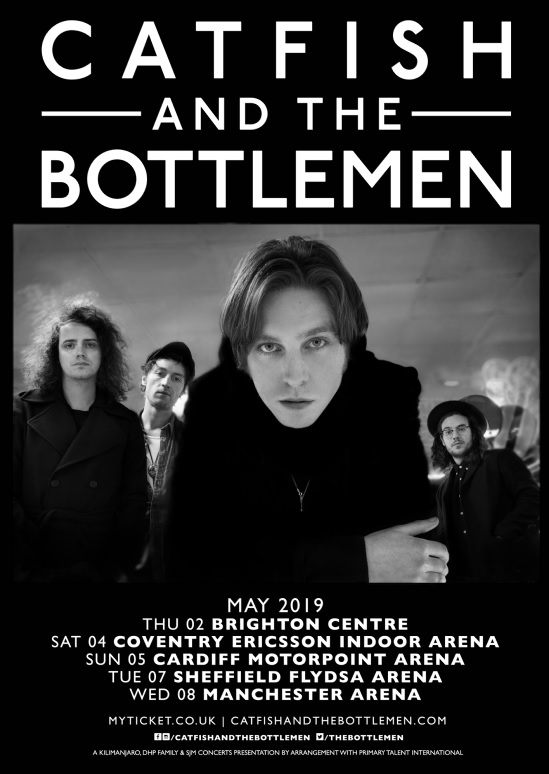