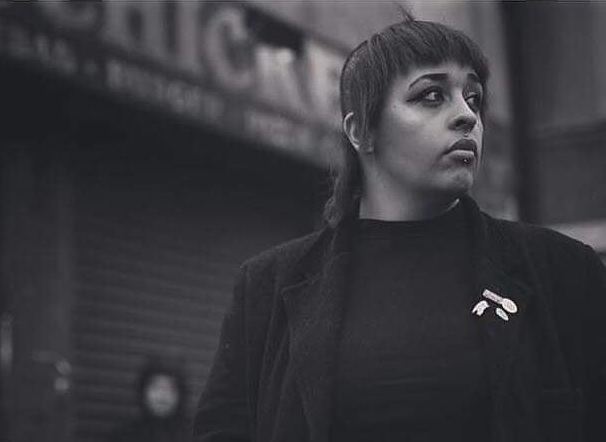 Brighton’s very own 5-piece ska/dub/reggae rhythm aficionados Dakka Skanks have this evening announced a headline gig at the Prince Albert which is located below Brighton’s mainline railway station. Their gig will be taking place on Friday 15th February, which is scheduled ahead of their proposed tour of Spain in April. Tickets will be priced at only £5 in advance or a tad more on the door on the night, should there be any left unsold. 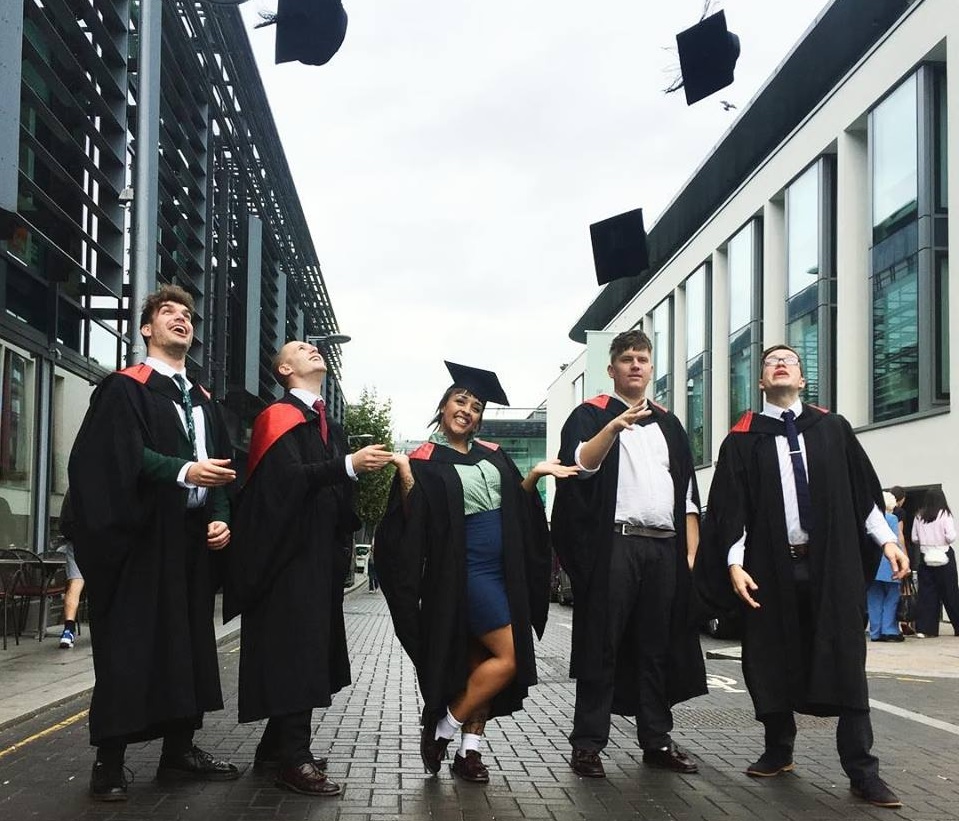 Dakka Skanks came into being when singer Clara Byrne met drummer Henry Pascoe-Smith in Brighton at music college. They formed the band in 2016 with the addition of Josh Bowes (rhythm guitar, vocals), Alex Rushmer (bass) and Connor Jackaman (lead guitar).

The bands lyrics are frequently refer to serious social issues and often reflect Clara’s life experiences. Vocal duties are on a shared basis with Clara (who is arguably in the same mould as the legendary Poly Styrene from X-Ray Spex), taking the lionesses share and Josh throwing some modern London lingo over the top. 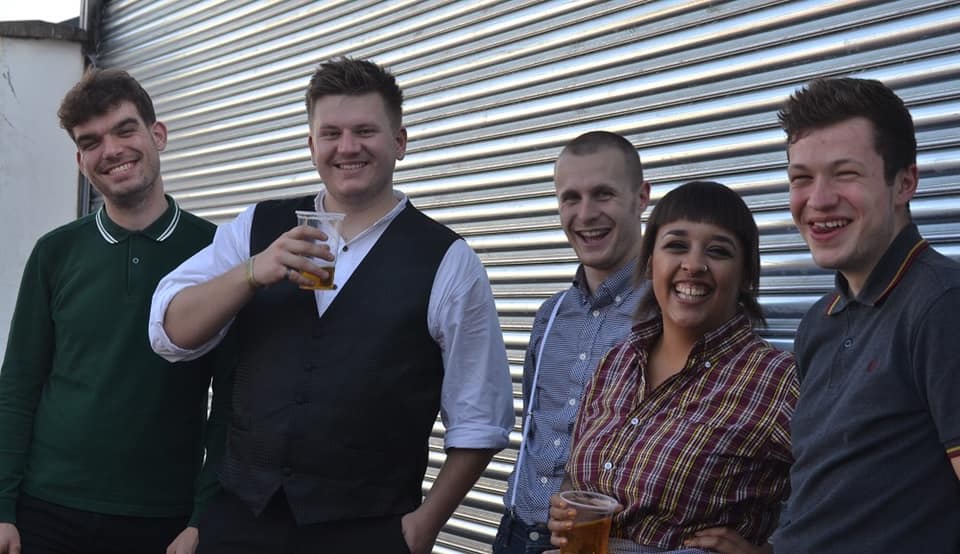 Dakka Skanks giving you music to smile about!

Dakka Skanks have formulated their own modern take on the distinctive 2Tone sound made famous by their idols The Specials and The Selecter. They have achieved this by combining catchy choruses, up-tempo riffs and dubby breakdowns, and thus creating a new hybrid blend to set their own stamp on the classic sound.

Dakka Skanks love playing concerts and keeping in touch with their ever expanding army of loyal fans. The guys are very approachable as the Brighton & Hove News music team found out when we reviewed their gig with Chainska Brassika last November up at the Hope & Ruin in Brighton. We found Clara very knowledgeable and one who is arguably more mature than her age belies. It transpired that the band have already played many great venues all over the UK and Europe, including playing in Belgium, France, Spain and Germany. Although the band are based in Brighton, a hometown gig is something of a rarity she informed us. They have played alongside genre defining artists such as reggae legends Symarip and The Skatalites, Madness and Neville Staple and modern players across the board. They played the ska-mecca SKAMOUTH and House of Fun festival, performing two slots before the mighty Madness on their Saturday night headline. 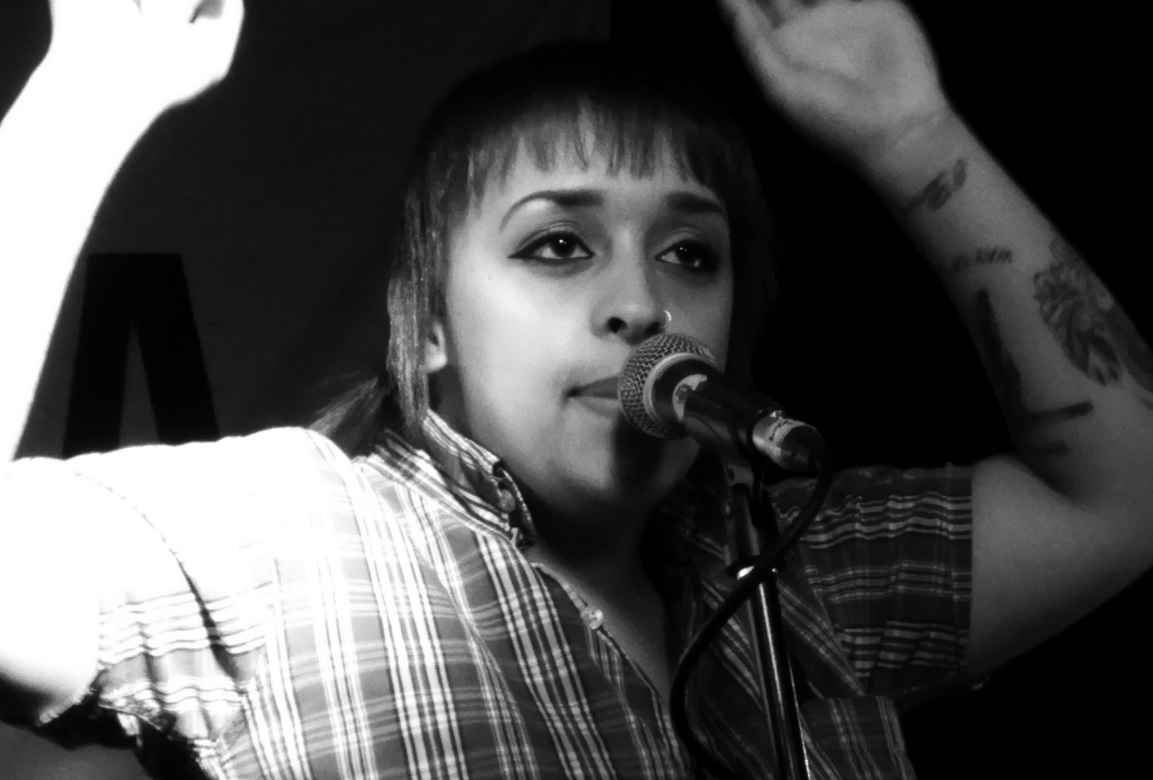 In July 2017 the band released their ‘Revolution’ single as well as a limited edited 7” single called ‘Skinhead Boy’, which was followed by their 4-track EP ‘Sky Rhythm’ in January last year. The 8th of September 2018 was a milestone date for the band as they released their well received debut 9-tune album on Subcultz Records entitled ‘Road To Brighton Pier’. You can purchase the album HERE and listen to them HERE. 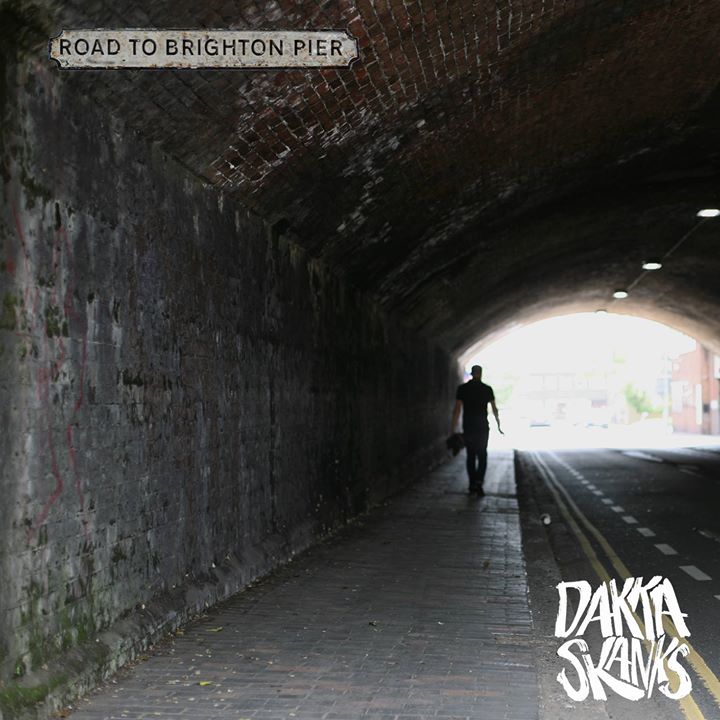 Catching them performing live is rather an invigorating experience and one that will guarantee to get your body bopping along to their tunes such as ‘Dakka Dakka’, ‘Ska Rhythm’, ‘Money’, ‘Up And Down Alan’, ‘Propaganda’, ‘Mr Murder’, and ‘Elevate’. 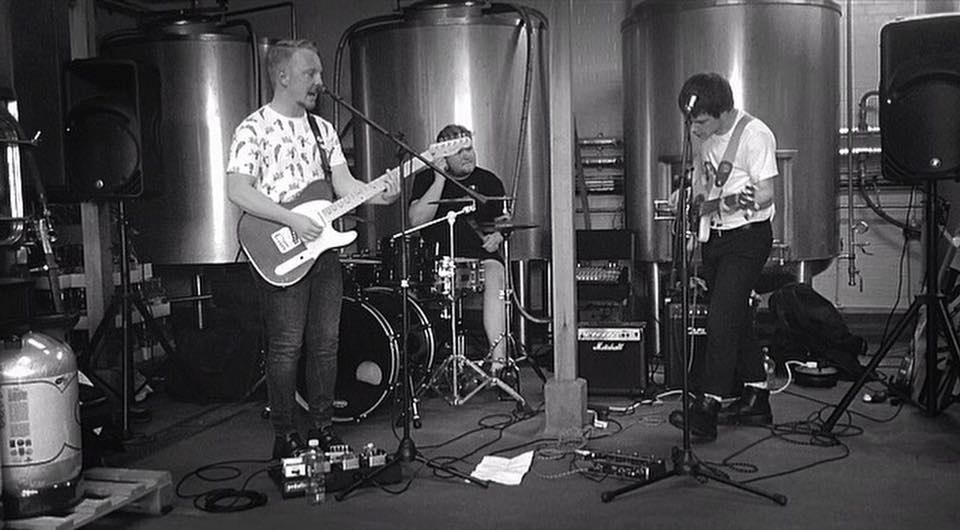 Dan Cox & The Blackbirds seem to have their own secret supply of beer!

Coming from the sunny seaside city of Brighton & Hove, Dan Cox And The Blackbirds, The trio are an Indie Brit Rock band, who take away the pretence of posers, lighten up the world and embrace how un-rock’n’roll we can all be! They combine catchy lyrics, lovely hooks and delicious beats, plus influences that range from Paul Weller to Arctic Monkeys to Blur and beyond all mixed into a melting pot that will force you to sing along!

Tickets will go on sale very shortly, so keep an eye out for them from your usual ticket supplier or visit there Facebook page HERE. 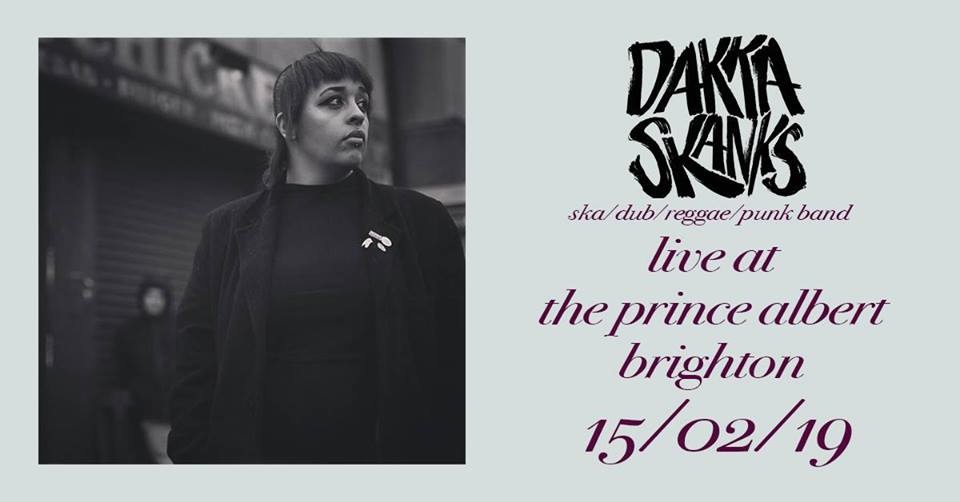